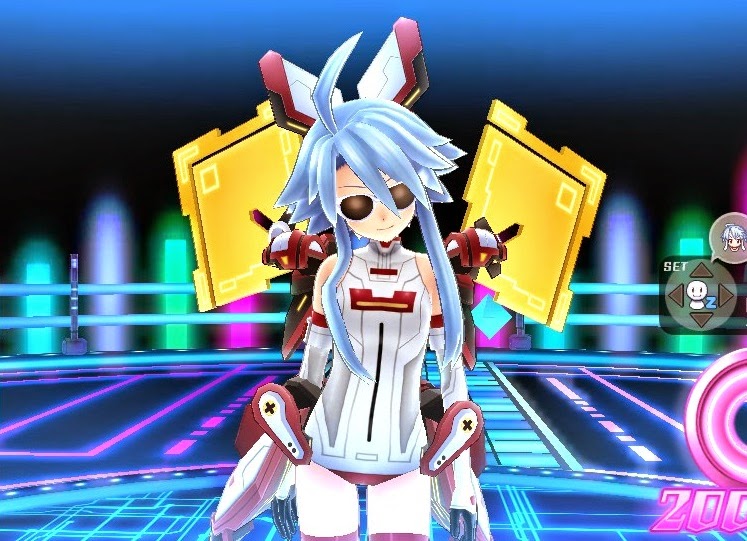 This is unbelievable, but a very, very welcome surprise; idol games aren’t exactly a well known genre in the west, but NISA has decided to localise and publish an idol game based on the Hyperdimension Neptunia franchise in the west.

Hyperdimension Neptunia: Producing Perfection (or PP for short), is a game for the PlayStation Vita that tasks players with managing the singing and dancing careers of a couple of the protagonists from the JRPG series; Neptune, Noire, Blanc and Vert. You’ll be teaching them to sing, dance, and promote themselves as an anime version of AKB-48, and the goal is to win over fans by performing well and, later, forming groups.

Who knows if this is going to get any traction whatsoever, as management sims for singing groups are about as niche as you can possibly imagine in the west, but we have our fingers crossed for the game because, if nothing else, the Hyperdimension Neptunia series has always been a laugh-out-loud kind of funny that is impossible to resist.

The game releases in early June in both Europe and America.