Today in the News Wrap; we take a closer look at what’s new in Mario Kart 8, peek at the mobile incarnation of the forthcoming Hellraid, meet the Broken Lords in Endless Legend, and look at a game that’s updating the action/RPG genre with Void Expanse.

It’s a double dose of Mario Kart 8 goodness for you in the Wrap today as we look at the latest news about the game from two different angles.
First up, we have a list of what’s new in the title including characters (the Koopa Kids!), power-ups, and more. Then when you’re done reading that, scoot on over to this story to read our very own Nintendo expert Chris D’s thoughts about the newest trailer and how he thinks the game is shaping up as we inch ever closer to release at the end of May.

Just in case you thought yesterday’s Hellraid: The Escape news was a joke… 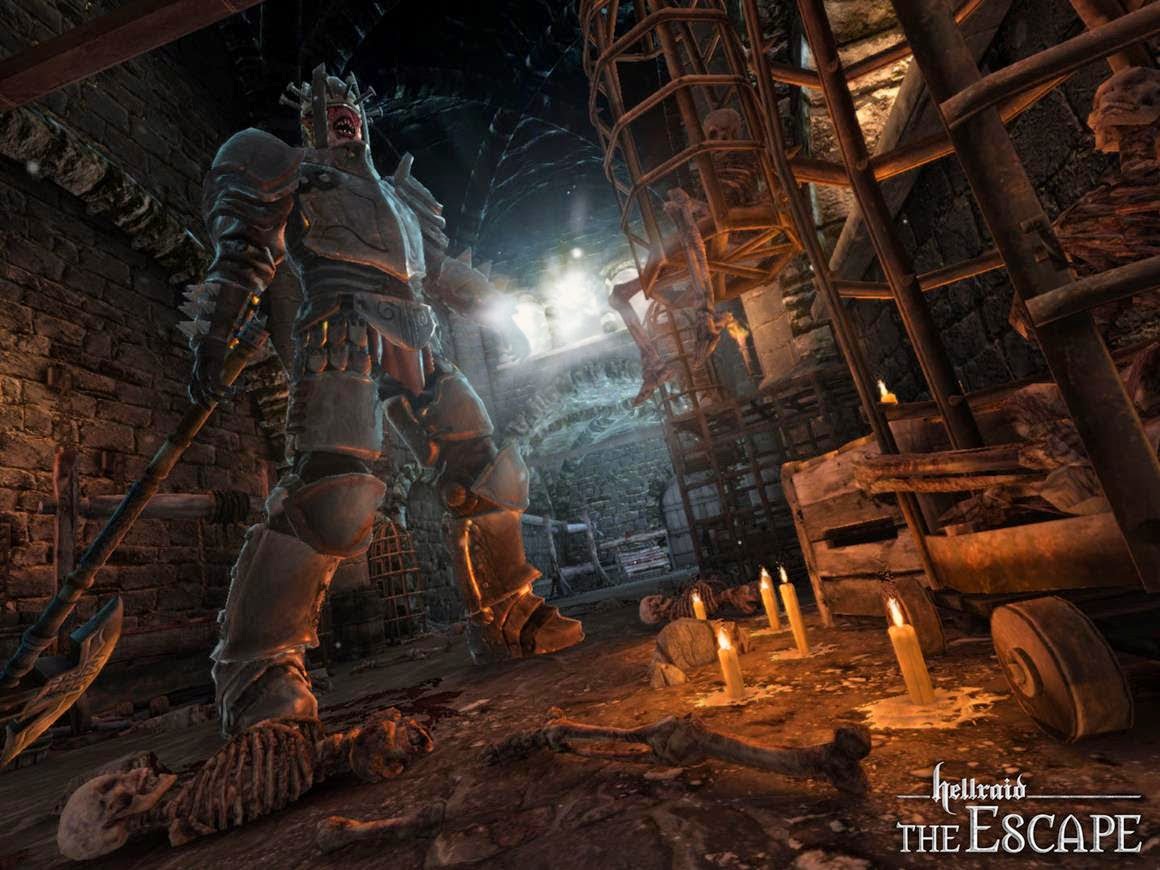 Well, it wasn’t. Hellraid is getting a mobile prequel/side-story in the form of Hellraid: The Escape. As you might have gleaned from the title, the game sets you to work escaping a prison created by an evil mage who’s out to hold you hostage.
The game is looking great and is nearly indistinguishable from its console cousin. Play should be easy and smooth too as The Escape uses the iPad’s special features like the accelerometer and is streamlined for touch controls.
There’s a neat little mini-interview waiting for you at the other end of the link, so if you’re looking forward to playing Hellraid at all, get to clicking. 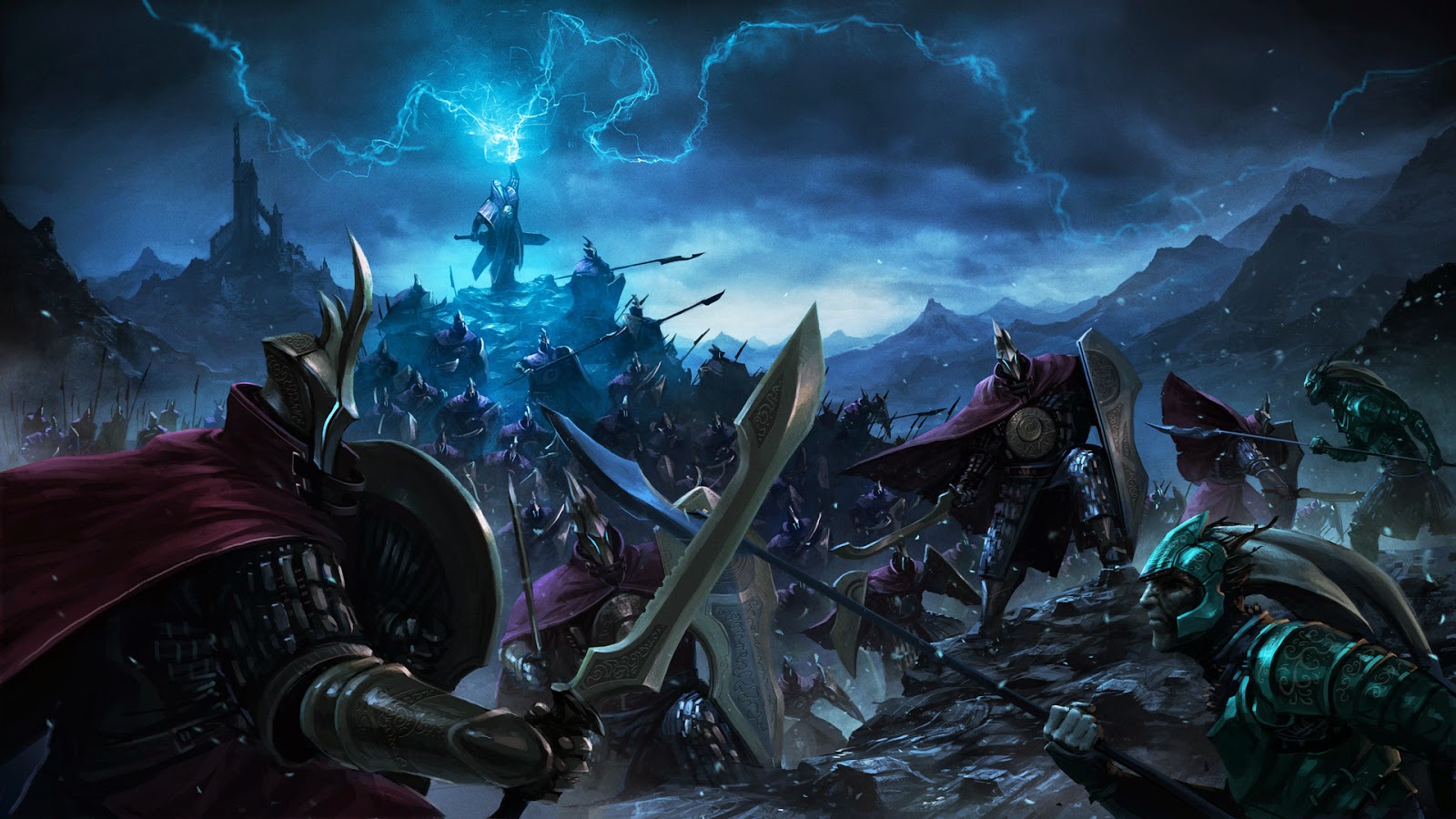 Meet Endless Legend’s Broken Lords in the game’s latest faction reveal
So here’s a game that wasn’t on my radar at all and now has my attention- Endless Legend. If you’re unfamiliar as well, I recommend clicking through the link and checking out the latest faction reveal, The Broken Lords.
The darkly gothic fantasy strategy title is looking like it’s chock full of some pretty cool and somewhat unique ideas. with some radically different races to play as, each one with a special hook that sets them far apart from the rest of the game.
Click here and meet the formerly honor-bound Broken Lords. 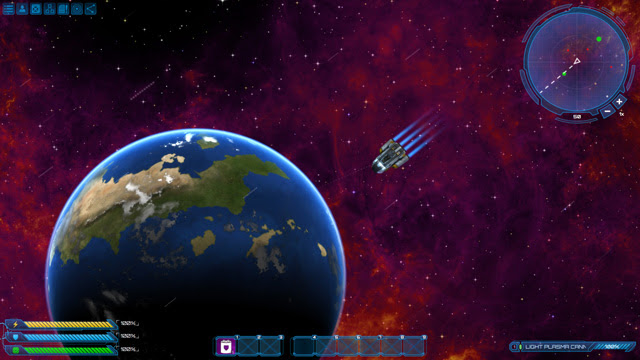 When you say the words ‘action/RPG’, what usually comes to mind?
Dark dungeons? Heroes in armor and goat monsters? Piles of loot? Well, toss all that out the window because Void Expanse from AtomicTorch Studios is completely different. You’ll still see some of the conventions of the genre, don’t get me wrong, but the setting and the character set are almost completely different from every other action/RPG out there right now- and maybe ever.
In Void Expanse you play as a ship captain piloting his starship through the vast void of safe (hence the name). You can battle bad guys, mine asteroids, trade with friendly NPC’s… in other words, it’s cool stuff and a game that’s bringing a little bit of ‘new’ to a stale sector of the gaming-verse.
Click through to check it out.