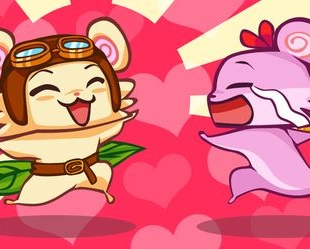 To quote from our Flying Hamster for Vita review: “The Game Atelier has a habit of making incredibly addictive little games that are essential for anyone who likes fun.” Colourful, charming and fun are adjectives that always seem to find their way into post concerning The Game Atelier’s titles. Is it any surprise, really, that we’re excited to see the sequel to Flying Hamster land on Kickstarter on April 4, 2014? 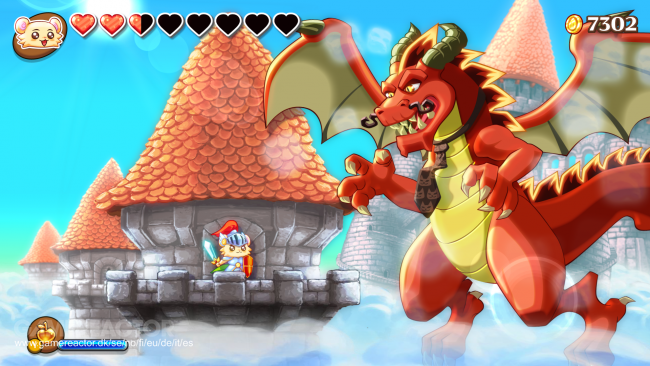 While the original Flying Hamster was a 2D side-scrolling shooter, the sequel scratches open a big box of new tricks. In this upcoming adventure, our lovable furry flying friend straps on some armour and takes the fight to the ground, finding himself amidst an HD action-RPG title that combines 2D platforming and flying mechanics together. It’s a unique mix that looks to be shaping up nicely; the team is calling it a spiritual successor to the beloved classic titles: Wonderboy and Monster World.

The Game Atelier’s signature art style just keeps on blooming – eh? By now you already know the drill – if you want to play Flying Hamster II: The Knight of the Golden Seed, throw down the cash on or after April 4th, when it’s Kickstarter campaign commences.