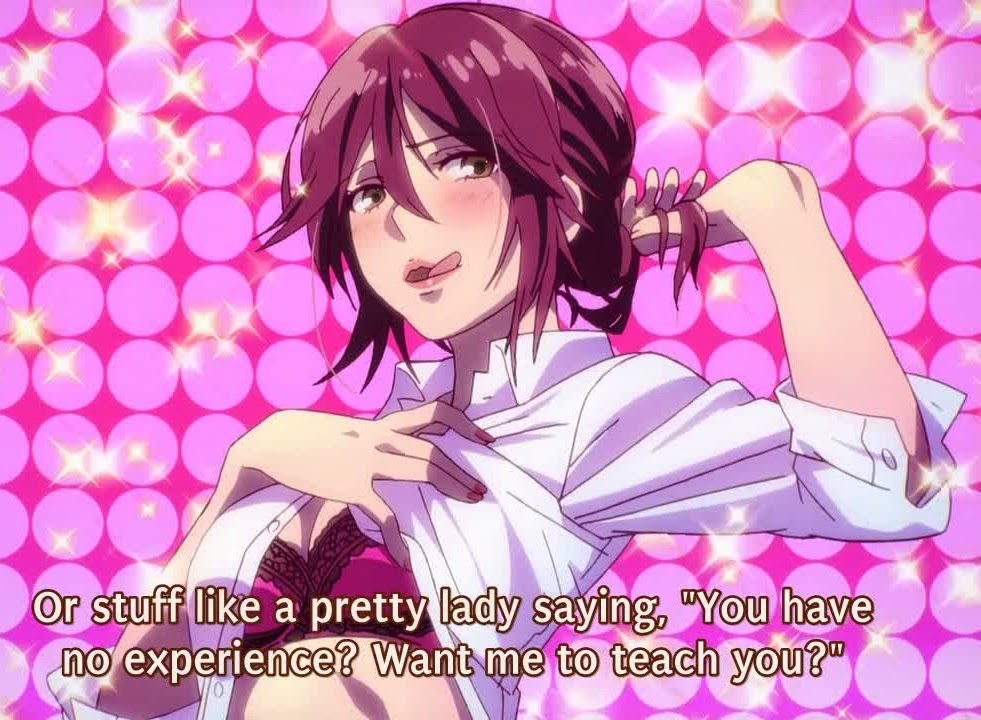 The Kawai Complex Guide to Manors and Hostel Behaviour (Bokura wa Minna Kawaisou) is one of those shows I’m glad I stumbled upon when more than the pilot episode was available. Based solely on the first episode it looked to be a bland romantic comedy sporting some remarkable art, but the following couple of episodes have paved the way for the basic premise to shine.

The Kawai Complex follows new high school student Kazunari Usa, who is looking forward to a relaxing life at his new bachelor pad. The first episode lays it on nauseatingly thick as Usa has his internal “love at first sight” moment and daydreams about how a girl like his classmate, Ritsu Kawai, is all he needs to make his school life complete (despite knowing zilch about her). He panics upon realising his “bachelor pad” is actually a shared room with a perverted masochist but vows to continue living there upon discovering he and Kawai share the same building.
Usa plays the cliché nice guy and his love interest acts quiet and detached whilst fascinated by him from afar. The secondary characters fare no better, existing to serve as archetypical comedy fodder. And yet, this shallowness is precisely what helped the anime click with me. There’s a clearly intentional thematic friction used to sully Usa’s would-be innocent love story with considerable vulgarity via the comedic characters. 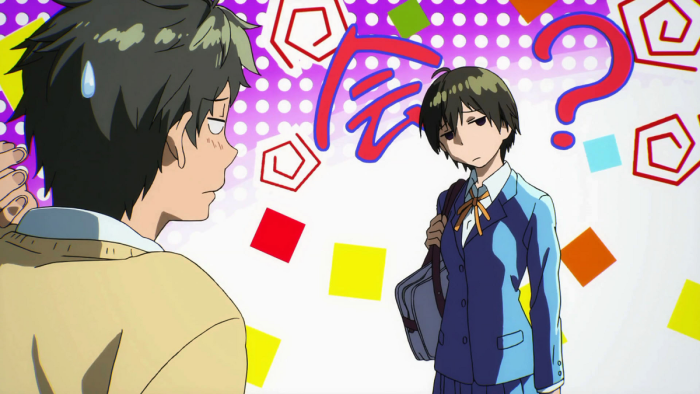 Certainly, other romantic comedies have used quirky side characters to achieve a similar effect, but The Kawai Complex’s setting is so family-like that the eccentric folks are omnipresent and as much a part of the show as the actual “plot”. They don’t need to be particularly well thought out or deep; they purely supply the juxtaposition and complicate matters or conjure up amusing circumstances for the main duo.
This approach isn’t always spot on, but the humour is sufficiently nuanced to pull it off. There’s the customary array of blunt jokes about caressing the female anatomy and mockery of those practising abstinence that are prevalent in more comedy-oriented anime. The real excitement kicks in when the show begins to grow stale, though. I found myself waiting for cliché gags only for them to be averted, delayed, or taken in a bolder direction. This approach works wonders in keeping the show fresh. 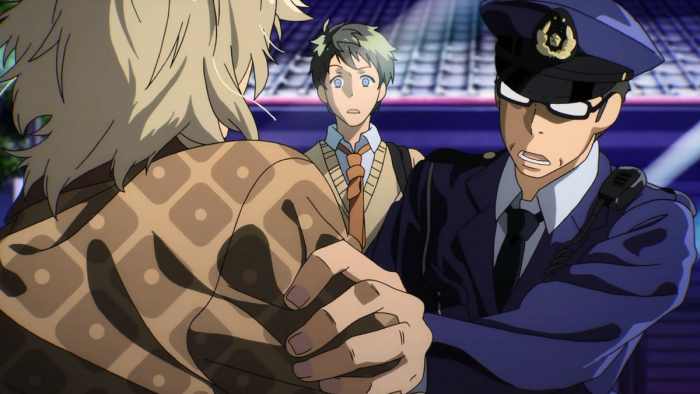 There have been no attempts to flesh out the side characters so far, but they’re being used cleverly to draw out the more appealing personality traits of Usa and Kawai. Given that they’re two sane people sharing a roof with several dysfunctional ones, there’s plenty of opportunity for light-hearted, sympathetic exchanges and awkward misunderstandings alike. Usa finds himself stepping out of his comfort zone more and more with each episode thanks to the antics of his housemates.
It’s nothing too profound, but it’s certainly grabbing my interest more each episode thanks to some characters that are a lot of fun once you see them for what they are.