If you’ve been fretting about the next Dragon Age game from EA and BioWare, you can probably stop now. Even though the last title, Dragon Age 2, didn’t fare all that well with critics or gamers, it certainly looks like Dragon Age: Inquisition is set to bring the series back to prominence.

The trailer, which was just released, shows in-game footage aplenty and it looks pretty phenomenal doing it. While I wouldn’t say that it’s a sure-fire hit by any means (we haven’t played it yet after all), it does look like BioWare is pouring a lot of work into the game and targeting it as one of the biggest guns in the release schedule when it launches this Autumn.

Draw your blade and click through this perilous link to see for yourself. 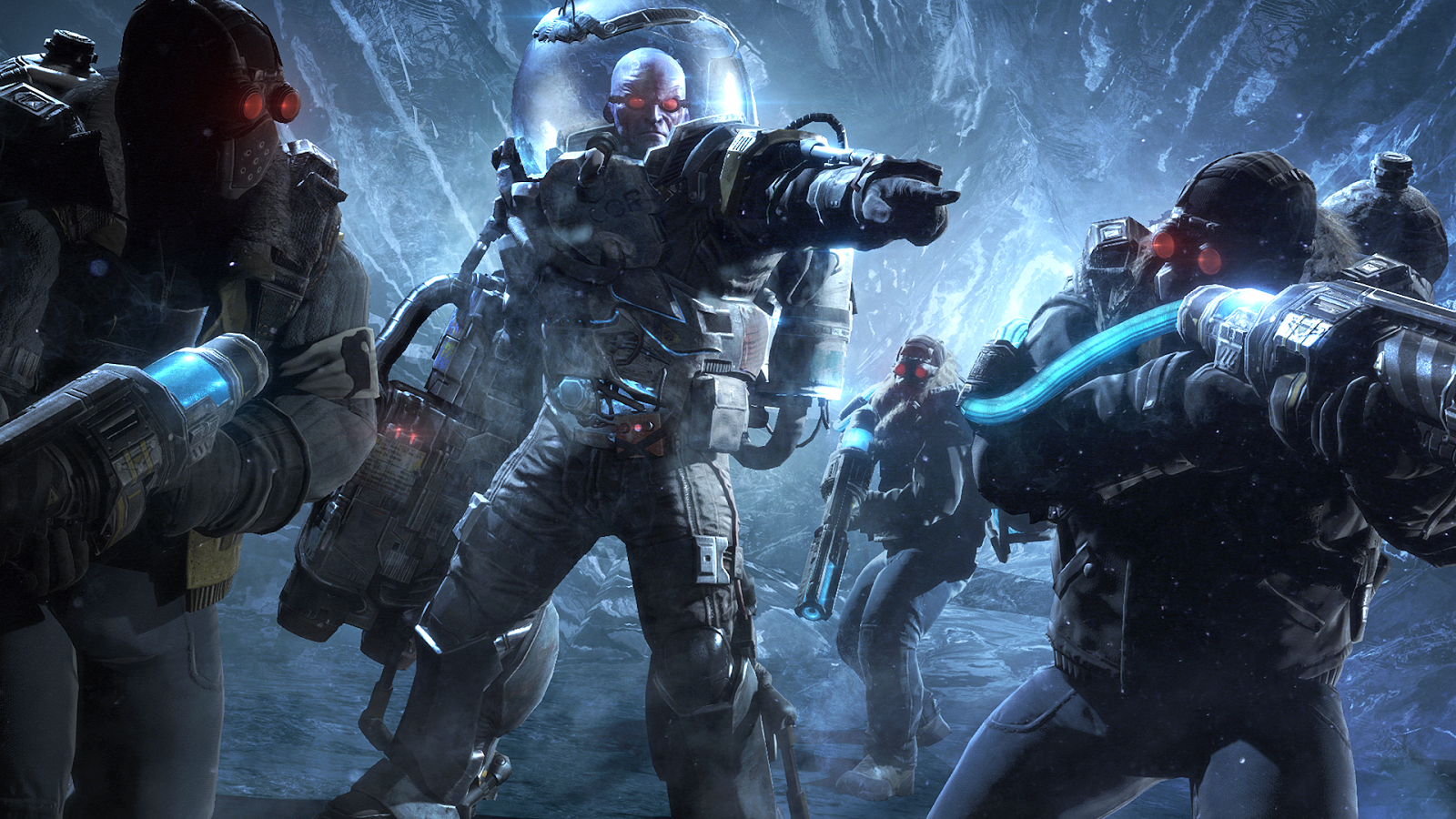 More than just a few levels or one small area, Warner Bros is promising several hours of game play, complete with new weapons, enemies, and even a new thermal Batsuit called the Extreme Environment suit. As a big Bat-fan myself, I’m seriously looking forward to playing this digital offering- even more so since we’re quite a ways out from the forthcoming Batman: Arkham Knight.

Click here and see the new pack in action, both in and out of gameplay.

I miss the Dreamcast. I used to love that last console from Sega and thought in many ways that it was significantly ahead of its time. Although there were plenty of folks who agreed with my viewpoint, the console died a premature death.

So with that in mind, it’s more than a little scary to hear that the Nintendo Wii U is doing about the same as the ‘Cast did at this point in its lifetime. Now, there are some significant differences between Sega then and Nintendo now (chiefly, the money in the bank factor), so I doubt the company itself will be going anywhere any time soon. Nonetheless though, it does give one pause to hear.

Hit this link and read on for the whole spooky affair. 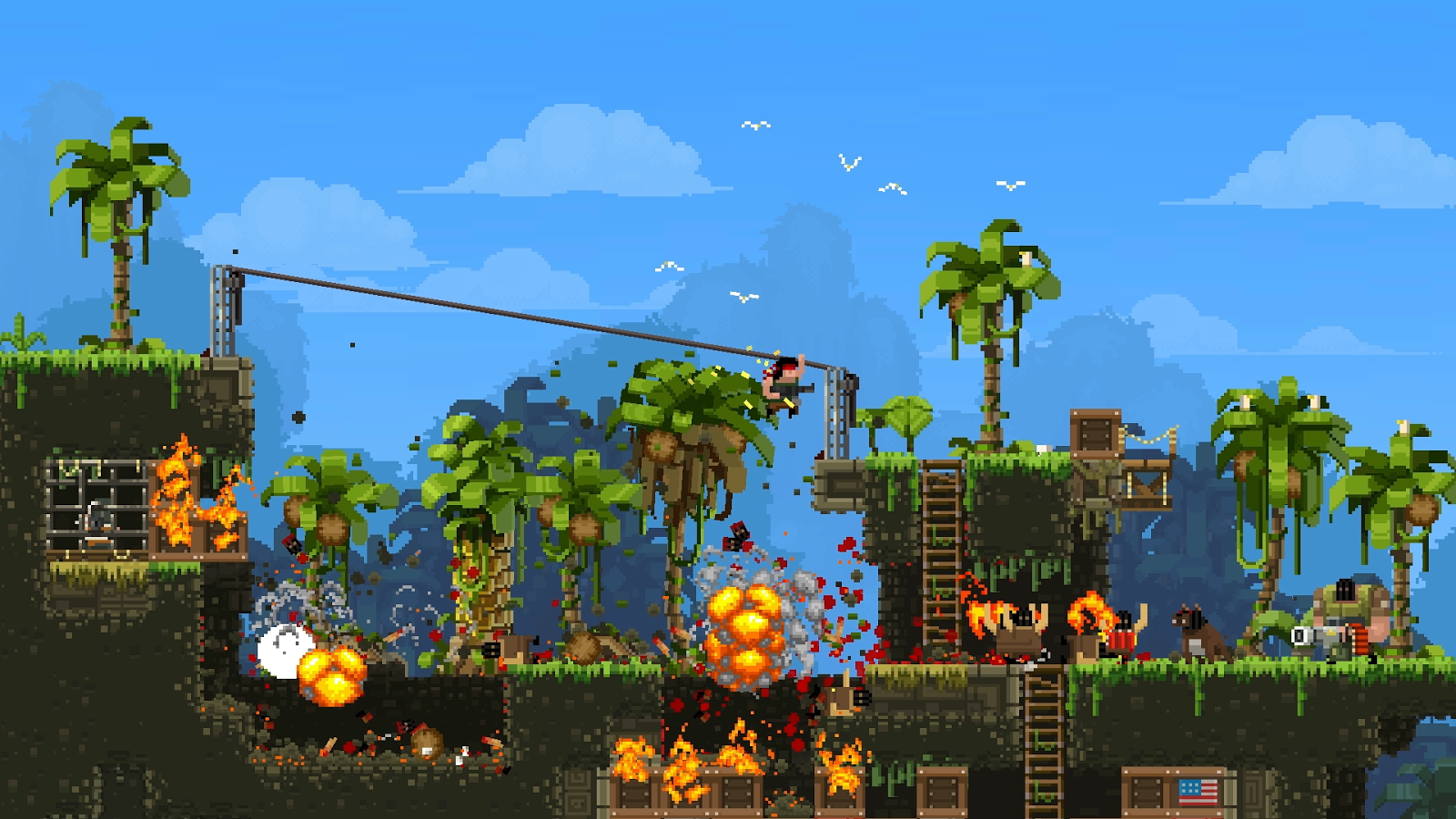 If you’re a fan of the action movie scene in the ’80s and ’90s, then this one is for you. No really, with more blood and bullets than you can shake an M-16 at, BroForce is like a love letter to the film genre in just about every way.

And lest you think this is a ‘throw away’ game, developer Free Lives Games is putting together a master-stroke. Spot-on game play, throw back 16bit style graphics, and tons of just slightly off action characters that you can unlock and play as make this one to watch and maybe go ahead and grab now on Steam’s Early Access program.

Check out our preview of the game here and then get to the choppah!!!
__
The best of the rest