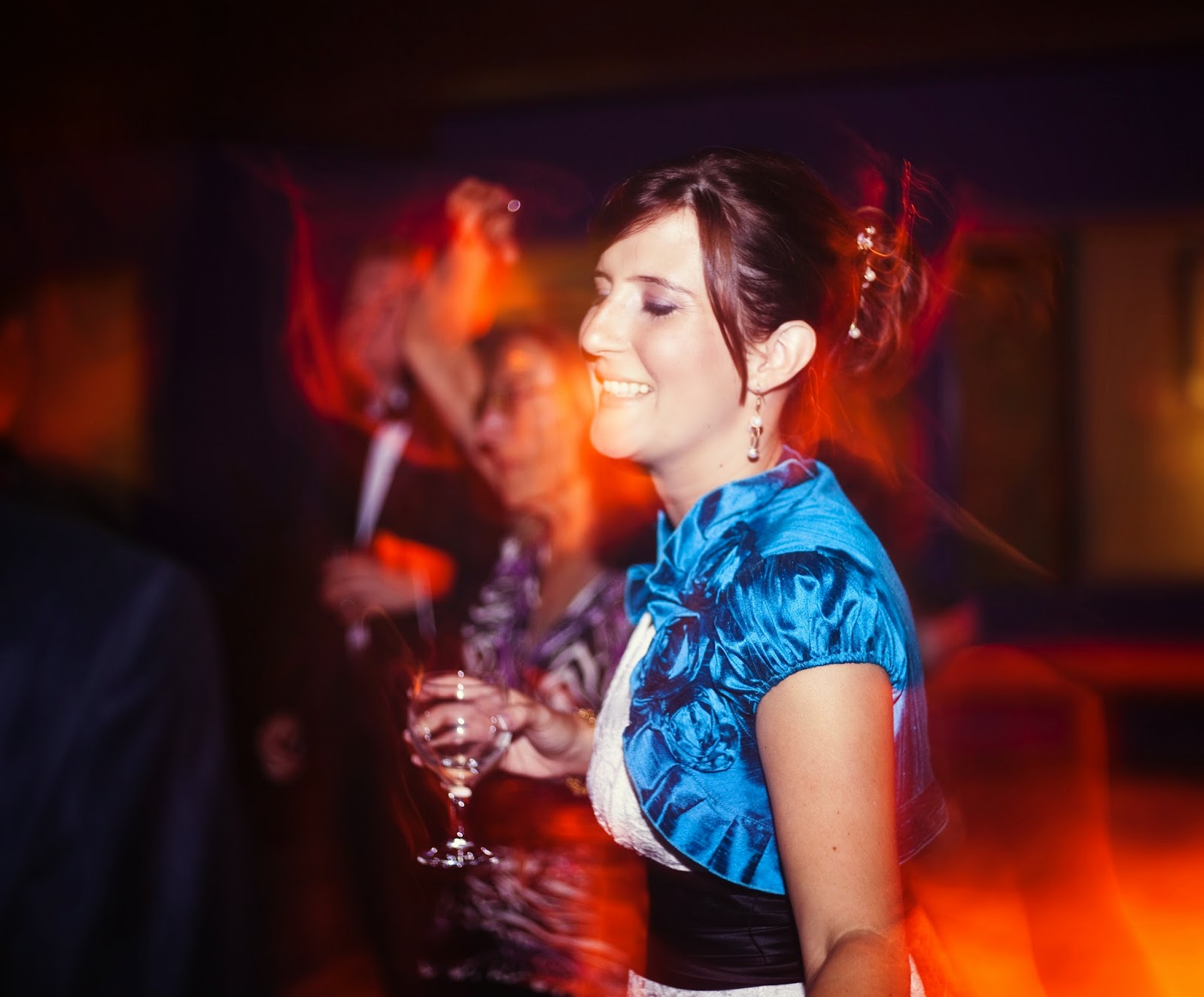 We’ve got another great guest interview to announce for our The Interactive Canvas book project; Kellee Santiago, the co-founder of thatgamecompany (and plenty of projects besides), will participate in the interview series.

Santiago produced both Flow and Flower, and was the president during the development of Journey. She has since left thatgamecompany to be in charge of developer relations at Ouya, is a TED fellow, and was one of the backers of Indie Fund.

Santiago has a background in interactive media and experimental theatre, and is one of most well known thinkers in the industry.

As being one of the instrumental people in forming one of the most renowned art game developers, it’s going to be fascinating to hear Santiago’s thoughts on potential for games as works of art; because the industry is so young there’s still so far for it to go as a creative medium, and Santiago is right at the forefront of that movement.

This book is getting bigger and better by the week! Stay tuned for more information in the coming weeks!