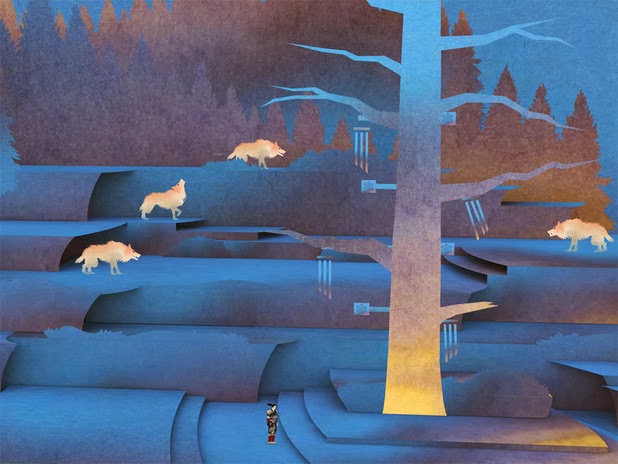 Lately the line between what is and isn’t a game has been a hot debate here at DDNet. As all the discussion has proven, the line isn’t clear and Nyamyam’s new title, Tengami, isn’t going to make it any clearer.

Tengami is in part an adventure game and in part a digital storybook. The player interacts with the environment to progress, but the reward for progression is more environments to interact with. It’s as if a pop-up picture book had a little puzzle on each page, and only on its completion would the reader be allowed to move to the next one.

Tengami mixes elements of both old school adventure games and current gen play philosophies. The premise is something similar to an adventure game at the height of the genre’s popularity, with an ethereal and mysterious atmosphere which pervades the player’s exploration. The lack of dialogue and even written text is reminiscent of games like Myst, dropping players into picturesque landscapes and tasking them with environmental puzzles. Tengami’s level design is thankfully forgiving, however, compared to older games which were near impossible without a walkthrough.

Within Tengami’s pages is a veritable masterclass in affordance – a design theory which allows people to understand objects upon first intuition. Players can interact with the world based on instinct: rooms are meant to be explored, wheels spun, tabs pulled and fragments reassembled. The puzzles aren’t terribly challenging, but they’re certainly satisfying to complete. If you’re new to the adventure game genre, Tengami is a terrific entry point. 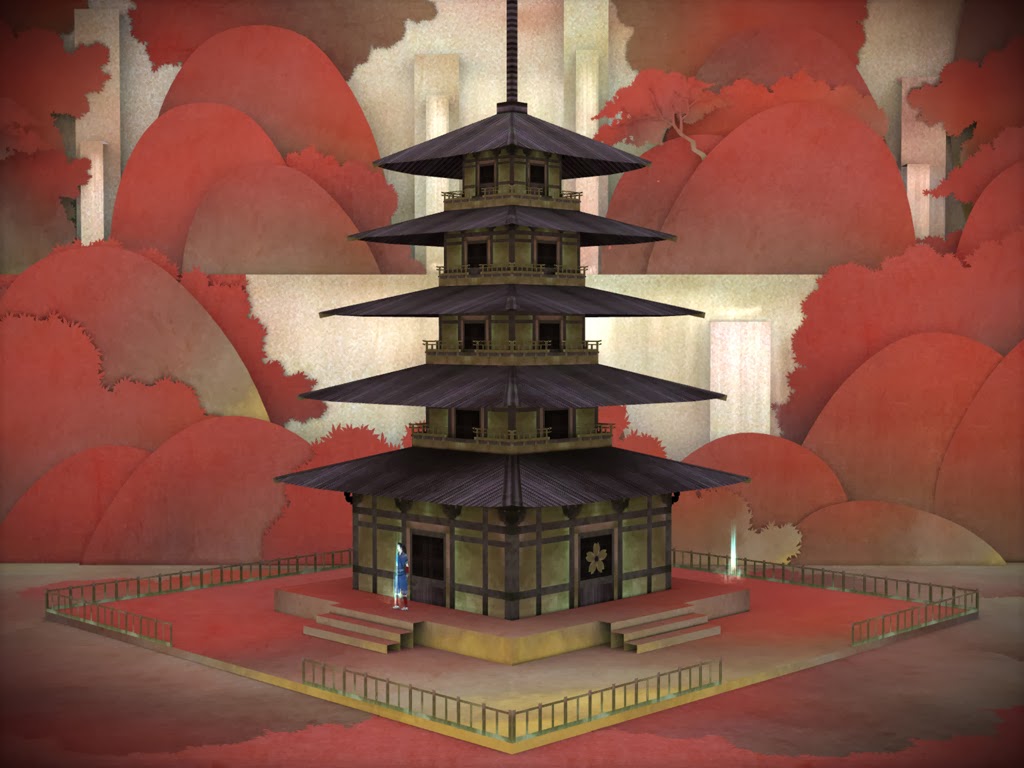 As an interactive picture book, Tengami relies heavily on the connection between the player and the game and so it’s easily best experienced on a tablet or, in time, the WiiU. Players manipulate the environment by pulling tabs just like in a real pop-up book, making for a very hands-on experience. Tapping and sliding feels intuitive and some later puzzles incorporate the page turning mechanic cleverly.

Tengami’s story is less focused on characters and more on ideas and symbols. Not only is the protagonist nameless, he is completely without personality. Fortunately, the environment around him brims with enough character to offset his taciturn nature. As you wander through the game’s levels, you’ll find yourself wondering whether it’s possible to create the folds and patterns you encounter in real life. The thin line between fantasy and reality is constantly explored through every facet of Tengami’s design and many of its puzzles have roots in Japanese folklore. I did feel that the dialogue-free nature of the adventure could be confusing however, and players without experience in Japanese culture could easily miss the symbolism embedded in the various scenarios. Tengami doesn’t really have a plot or characters, but those keen to explore and experience will be entranced by the papercraft world constructed by Nyamyam.

Being a game stepped in Japanese culture, Tengami aims to relax audiences rather than excite them. The concept of a relaxation will be foreign to audiences used to being excited by AAA blockbusters, but hopefully the open minded won’t write this one off as boring. Fans of Nifflas or thatgamecompany will feel familiar with the atmosphere that they find in Tengami. It’s an entirely peaceful journey through a picturesque landscape that doesn’t so much challenge the player as it does invite them into its world. The main character’s walking speed is slow and there are segments where all you’re required to do is walk forward. Players should take the time to admire the scenery, because the appeal of Tengami would likely be wasted upon goal-orientated completionist players. 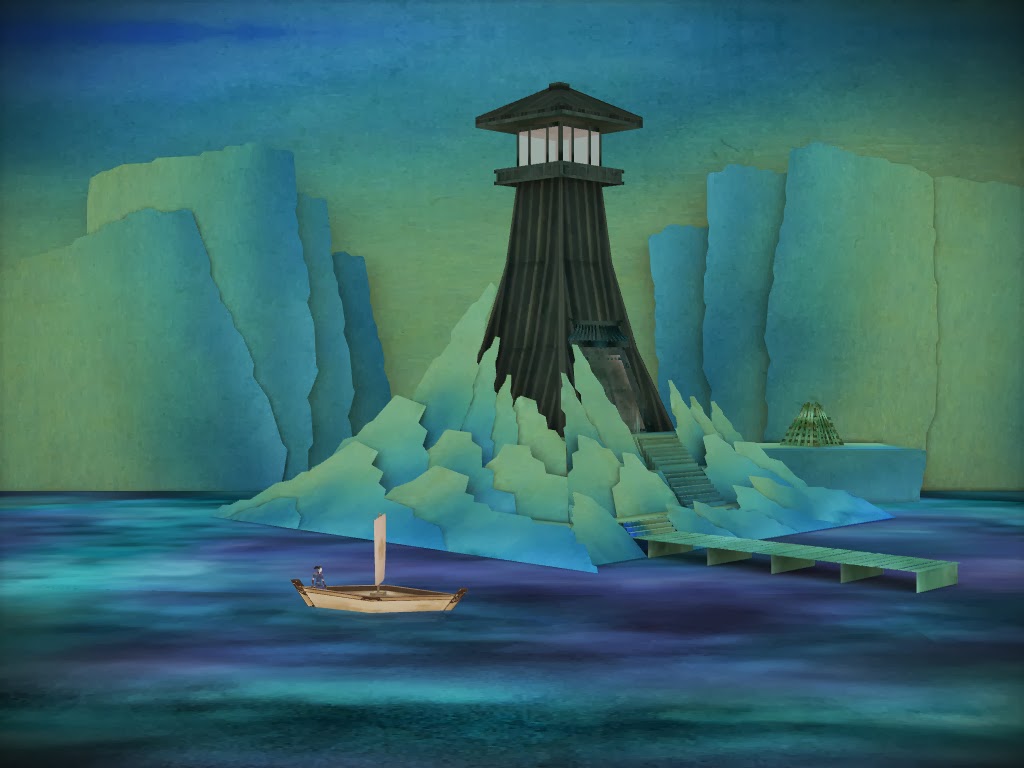 Unfortunately, Tengami sits on the short side and the narrative isn’t afforded a climax or closure. It’s good that the game doesn’t overstay its welcome, but I would easily have kept playing more levels of this style for hours. It feels as if Nyamyam have barely scratched the surface when it comes to the potential offered by the game’s engine and premise. Should there be DLC levels, Tengami’s value would increase greatly.

For these reasons, Tengami is hard to recommend to all but a few audiences. Some might be put off by its slow paced gameplay, although those seeking a relaxing experience will be thankful that they gave this one a try. The journey is captivating but it’s over all too soon, and for all its beauty the game’s world feels empty without other characters to speak to. The team at Nyamyam have certainly demonstrated their proficiency and creative flair through this title however, and we at DDNet are eagerly anticipating what they have to offer next.

The Interactive Canvas update: Kellee Santiago to participate in the interviews