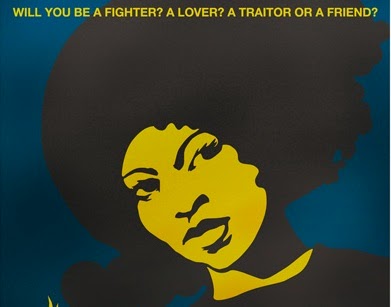 Here’s a creative match up made in heaven; the composer behind Journey’s breathtaking soundtrack (Austin Wintory) will be providing the music for Tale of Tales‘ upcoming Sunset.

Tale of Tales is, of course, well known for being one of the strongest proponents that game development can be approached as legitimate art. The games that the team produces tend to have complex meaning and emotional resonance, and players tend to get the most out of the games when they play them and then sit back to reflect on what they’ve just experienced.

It’s not instant gratification, in other words, and I strongly suspect that Sunset, should it wind up on Steam, will be hit with the dreaded “non-game” or “walking simulator” tags. Just have a read of the description that was sent out via a press release:

Sunset is a first­-person exploration of a single penthouse apartment in a fictional tropical republic suffering under an oppressive regime. Set in the early 1970’s, the player, a housekeeper, visits week­ by­ week and slowly discovers the role of the apartment’s eccentric occupant in the civil war — and her own role in his life — as the city erupts around them.

The former philanthropist has been living a secluded life after a military coup had stifled the arts and culture that once aroused his passions. The thoughtful attention of his housekeeper awakens a new love for his country and his people in him. But the ruthless government will not be defeated with a velvet glove. Maybe she can convince him to join the violent resistance movement that terrorizes the capital.

Against the sunset-lit backdrop of a war-torn metropolis, two hearts meet in a fast-paced thriller. Your investigation of a person’s belongings creates a level of intimacy never far away from romance. It is up to you, however, to decide how the relationship evolves. Will you be a lover? A fighter? A friend or a traitor?

“It’s like a shooter game where you are not the hero but one of the people in the background,” according to Tale of Tales founders and directors Auriea Harvey and Michael Samyn. “And also that is how it feels to live in the world today, surrounded by the evidence of war but most of us not feeling a part of it. The game contains both empathy and apathy. But also a feeling of being caught up in a struggle bigger than your day to day life.”

This sounds absolutely spectacular to me.