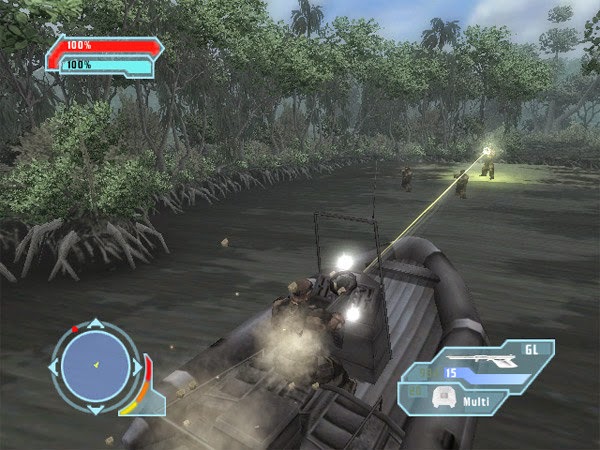 I’m not the biggest fan of shooters, I’ll admit, but with their saturation in the industry I feel like they can be relied on to provide honest, predictable fun. CT Special Forces is a single player third person shooter which will seem a little familiar to players once they boot it up. It’s simple and solid, but for all its entertainment value, it runs the risk of being outclassed by newer games on the Steam platform.

CT Special Forces: Fire For Effect was released in 2005. That seems like a long time ago (almost ten years!) so it might help to put a little perspective into what progress the shooter genre had made at that point in time. A word of warning, the next few sentences may make you feel a little old. In 2001, Halo: Combat Evolved was released. 2003 sees the first Call of Duty title and 2004 marked the release of Half Life 2. In 2007, the shooter genre is revolutionised yet again by two key games: Call of Duty 4 and Bioshock – games most would argue still set the benchmark for realistic arena shooters and story based shooters respectively. Not only was CT Special Forces mediocre game in its own time, it now lies in the shadow of the huge technical advancements in the genre which quickly followed its release. So with all this in mind, what does playing it actually feel like? 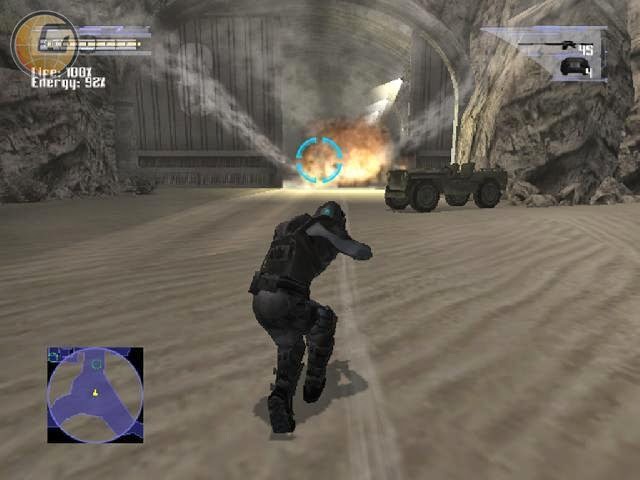 The gameplay of CT Special Forces is divided between two characters – Operatives Raptor and Owl. Raptor is your standard action-FPS hero, packing a rifle, a shotgun and two different kinds of rocket launcher. With this sizeable arsenal he defeats nameless baddies and completes missions with about as much efficiency and finesse as a flying brick. The stealthy foil to Raptor is Owl, armed with a sniper rifle, a pistol and three questionably useful vision augmentations. Owl doesn’t have a lot of firepower so playing as him will require some slowing down and assessing of the level design. You’ll mostly be relying on Owl’s invisibility cloak, since health is scarce and there isn’t enough ammo to plough through enemies.

Action and stealth shooters seem cosmetically similar on the surface but are mechanically two very different genres. Action shooter fans like their games to be fast paced and exhilarating while stealth fans want careful planning, meticulous gameplay and a higher degree of challenge. CT Special Forces alternates between these design ethics in every two missions thanks to its two protagonists. It’s jarring to effortlessly dispatch a room full of hostiles and then be forced to avoid those hostiles immediately after. Both the action and stealth segments are programmed competently, but when they’re juxtaposed like this, gamers are going to enjoy half the game and abhor the other.

The game’s mission system seems like a forgotten relic of how shooters used to be. The genre has trended towards being one seamless cinematic experience lately, but CT Special Forces actually manages to play missions to its strength. The game’s story exists as a separate series of counter terrorist incidents, linked together with one overarching story arc. We’re not talking realistic counter terrorist operations here, mind you, we’re talking the maximalist kind we’ve come to expect from Hollywood. Over the course of the game you’ll take out enemies while parachuting, disarm bombs on a oil tanker and ride a hovercraft through a flooded city. There are some truly impressive moments dispersed through the game but ultimately they’re not enough to push this game above the pack. 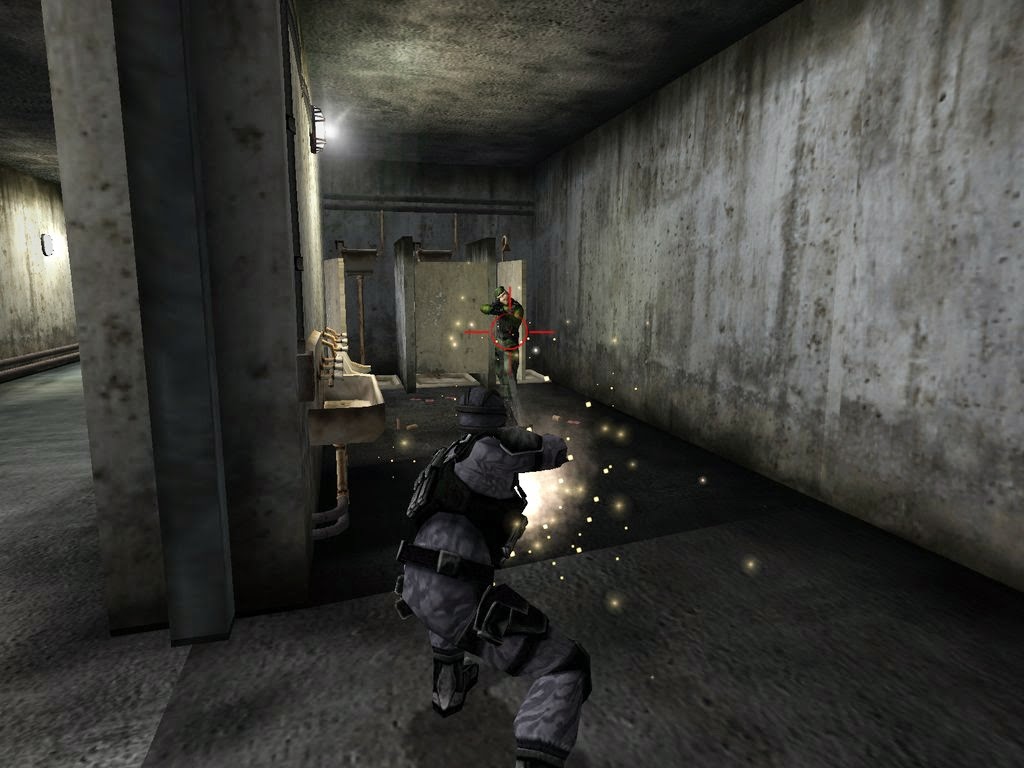 The game’s biggest weakness is inconsistency: inconsistency in gameplay styles, in tone and a general indecisiveness when it comes to design. In addition to the jarring switches between action and stealth gameplay, missions can last anywhere between five minutes and half an hour. Some enemies only deal 1 per cent of damage with each hit while others wield rockets which are instant game overs. Difficulty jumps all over the place and a lack of checkpoints does nothing but complicate matters. CT Special Forces will be wildly fun at one moment and punishing at the next. Because of all this repetition however, you’ll remember the badly designed segments most vividly.

With an odd mix of competence and frustration, CT Special Forces averages out to be a mediocre game at best. Its high points aren’t must-purchase criteria but its shortcomings won’t drive players away either. There are naturally better offerings for this price on the Steam store, but if you happen to chance upon a copy of this game, the results aren’t all bad.

The next Atelier game now has a name