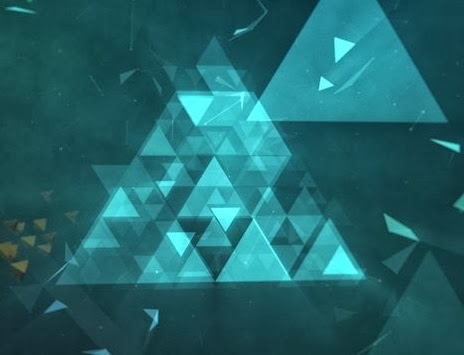 On Friday I was privileged enough to be able to go along to watch rePLAY; the latest attempt to bring video game music to the world of high art – in this case the symphony.

I was invited to attend because I was interviewing the producer, Jason Micahel Paul, for my book, The Interactive Canvas. I couldn’t think of anyone who has done more to promote game music as a legitimate form of artistic expression, after all; no one would claim that a full symphony wasn’t art.

Paul has been producing game music symphonies for around ten years now. He started out with a Final Fantasy concert, and has worked with some of the finest music composers across some of the most popular franchises to subsequently bring other themed concerts to the world. His shows have been performed throughout mainland Asia and Japan, the Americas, Europe and Australia.

This was my first experience with Paul’s work, and I found it to be mind blowing. rePLAY featured music from a huge range of games; from Journey to Final Fantasy VI, Lair to Lost Odyssey, and the music was arranged in such a way to tell a story itself, of heroism and the individuals that make the games we love to play so compelling. Each piece of music (there were 16 of them), was broken up with art from Dear Esther, and a vocal commentary that explains the kind of heroism that the music represents.

Those 16 pieces of music take us through the full gamut of heroism; there’s the sheer anger of Kratos, the sadly questionable heroism of Wander from Shadow of the Colossus, the blockbuster military heroism of Master Chief, and the sorrowful reluctant heroism of Lost Odyssey’s Kain. Brought together these pieces of music are effective in telling a story that runs the full range of emotions. I nearly teared up in some (that Lost Odyssey theme). And others were pure excitement.

While the symphony was performing the music, a giant screen in the background was cutting between video of the performers, allowing the audience to see their own emotional investment in their work, and footage and art from the games that these soundtracks were taken from. At first I thought this was an indication that the music didn’t stand by itself in symphony form; it needed the visual element in order to give it context and create impact. As though expecting that result, midway through there were some performances that featured no game imagery, and those pieces were every bit as compelling as those that had the visual element.

It goes without saying that played by a live symphony of the standard of the Sydney Symphony, the music itself had a rich vibrancy well beyond what you would experience by playing the games, but the experience was more than that. Sitting in Sydney’s iconic Opera House, in the glamorous hall, and listening to the Symphony play game music was not dissimilar to the experience of going to a ballet or the opera.

And that’s why rePLAY is so important, and I encourage everyone that takes their games seriously to go an experience one of Paul’s shows – if not this one than the next one – because it does place game music in a broader context. Away from interactive gameplay, and as a relatively passive experience, game music holds up as an example of art in its own right.

While we no longer need to have the debate on whether games are art or not, as it’s only the most stubborn of holdouts that insist that it isn’t, it’s important that we also treat games as art, and when the opportunity comes along to engage with games as works of art that we take advantage of that opportunity.