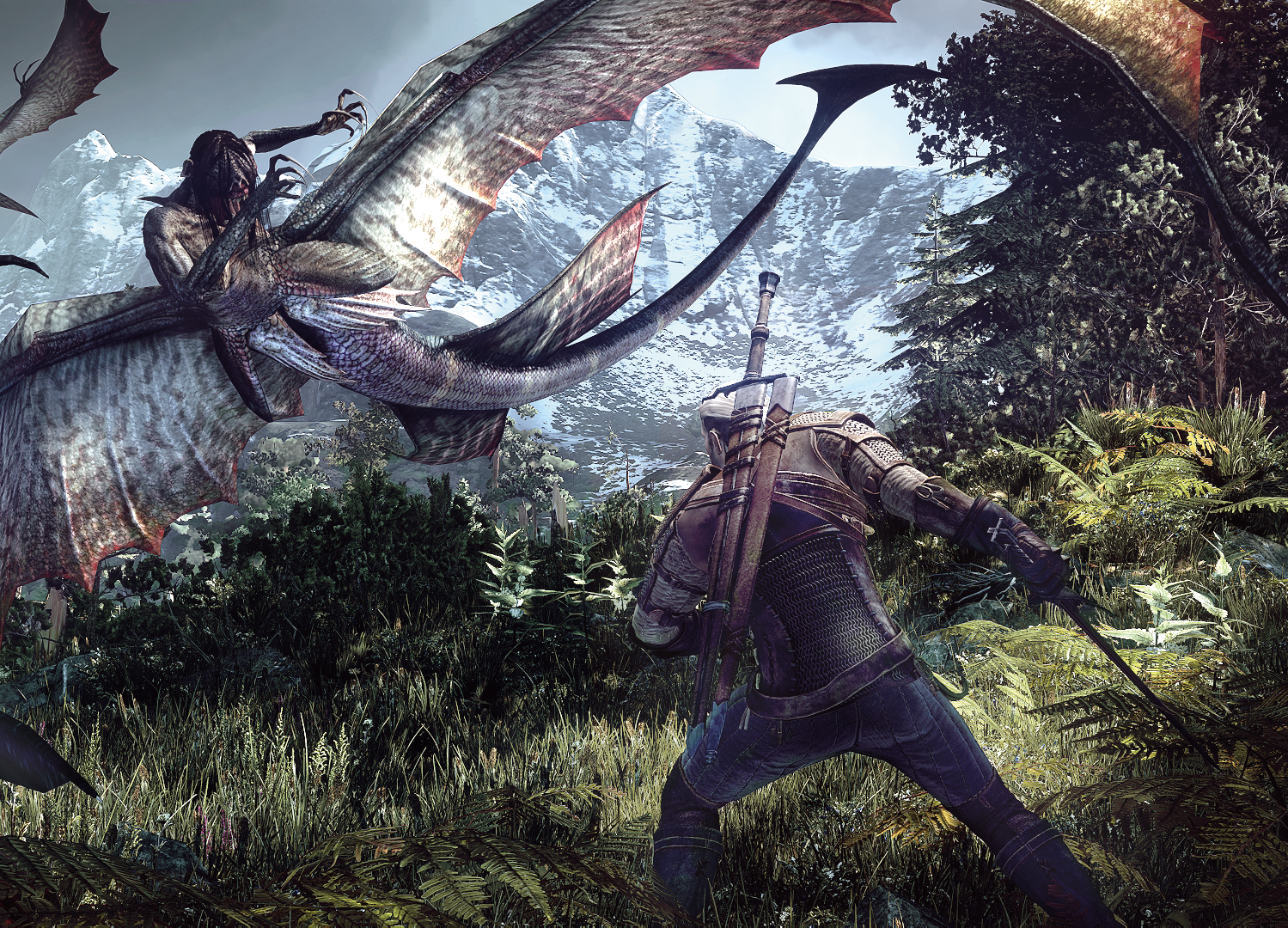 We all know that Ubisoft’s Watch Dogs has gone through all kinds of development pain and been delayed numerous times, but there’s a couple of other games that have this week been announced as delayed works.

First up is Drive Club on the PlayStation 4, which has been taken right back to the drawing board apparently. This was a game that was meant to launch with the console (and, in fact, be the first PlayStation 4 PSPlus title), but apparently neither the developers nor Sony have been happy with what should be a flagship exclusive on the console.

On the plus side, after playing an early build of the game in the lead up to the release of the PlayStation 4, we’re all for the developers taking it back to the drawing board. Hopefully this time it turns out to be good.

The Witcher 3 has also been delayed into 2015. This one isn’t a surprise, as the developer, CD Projekt Red, seems happy to do whatever it takes to ensure that the games that it produces are faultless, but it’s disappointing for the simple reason that after seeing the game in action personally, I want it now.

I don’t think any of this should be a true surprise, since it’s a new console and the learning curve for developers will take some time to master. Thank goodness the PlayStation 3 and Xbox 360 are still going strong, then.

Last chance! Go in the draw to win a copy of The Witch And The Hundred Knight