Let me start by saying I’m not too good at the Ace Combat series or any flight combat sim but I still love to play them. The graphics are top notch and I while the story wasn’t popular with everyone, I did enjoy it personally. Namco Bandai also went all-out with this game and released a Flight Stick called Ace Edge that came in a special-limited edition package of the game for serious combat fans. 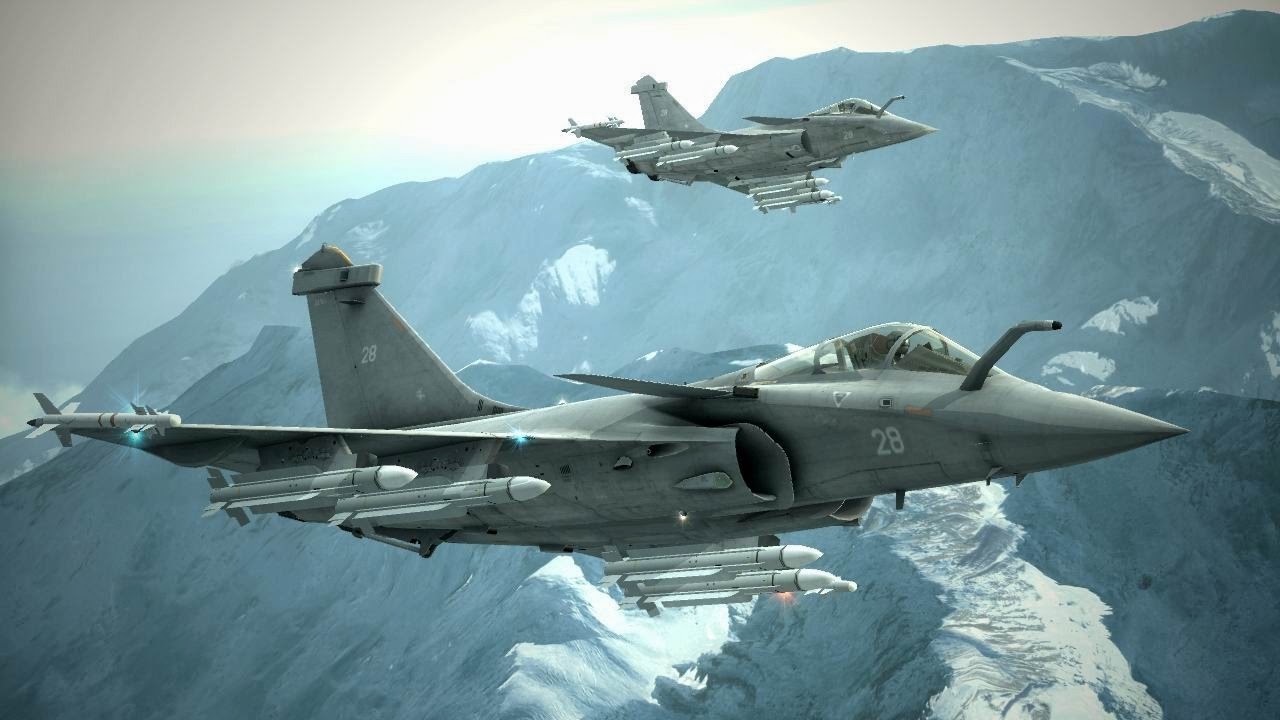 Culdcept Saga is a board/ card game with RPG elements that I really enjoyed. Creatures are summoned from customised decks of cards which players design ahead of time from their available pool of cards. Other cards in these decks bestow items to temporarily enhance creature abilities, or represent spells which can influence players or locations on the game board. There are nearly 500 different cards in total, but players must earn the majority of these through skillful play and story mode progression before they can be used. Culdcept Saga generally received scores in the “fair” range from the gaming press, but scores from unofficial player reviews being significantly higher. 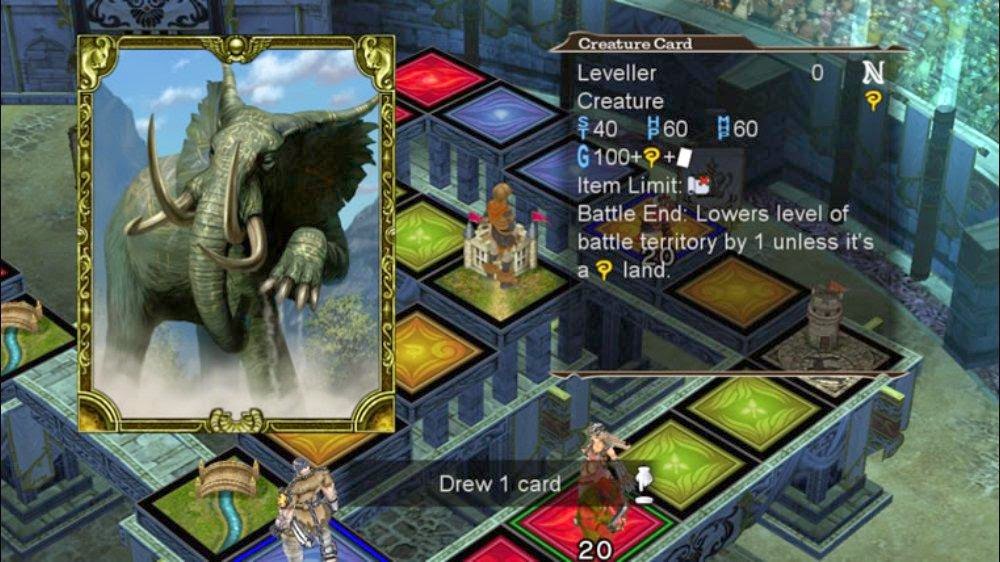 Possibly one of the best JRPG’s on the 360 and was produced by Hironobu Sakaguchi, the creator of the famed Final Fantasy series. The story is well written and the uses a traditional turn-based battle system that many people wish Square Enix had adopted for its Final Fantasy XIII series. The soundtrack was scored by Nobuo Uematsu of Final Fantasy fame, and it’s powerful stuff – one of the finest soundtracks you will ever hear in a game, I promise you.. The narrative was so strong that a book of short stories based on the main character of Kaim was released in Japan called He Who Journeys Eternity: Lost Odyssey: A Thousand Years of Dreams. It is penned by esteemed writer Kiyoshi Shigematsu. 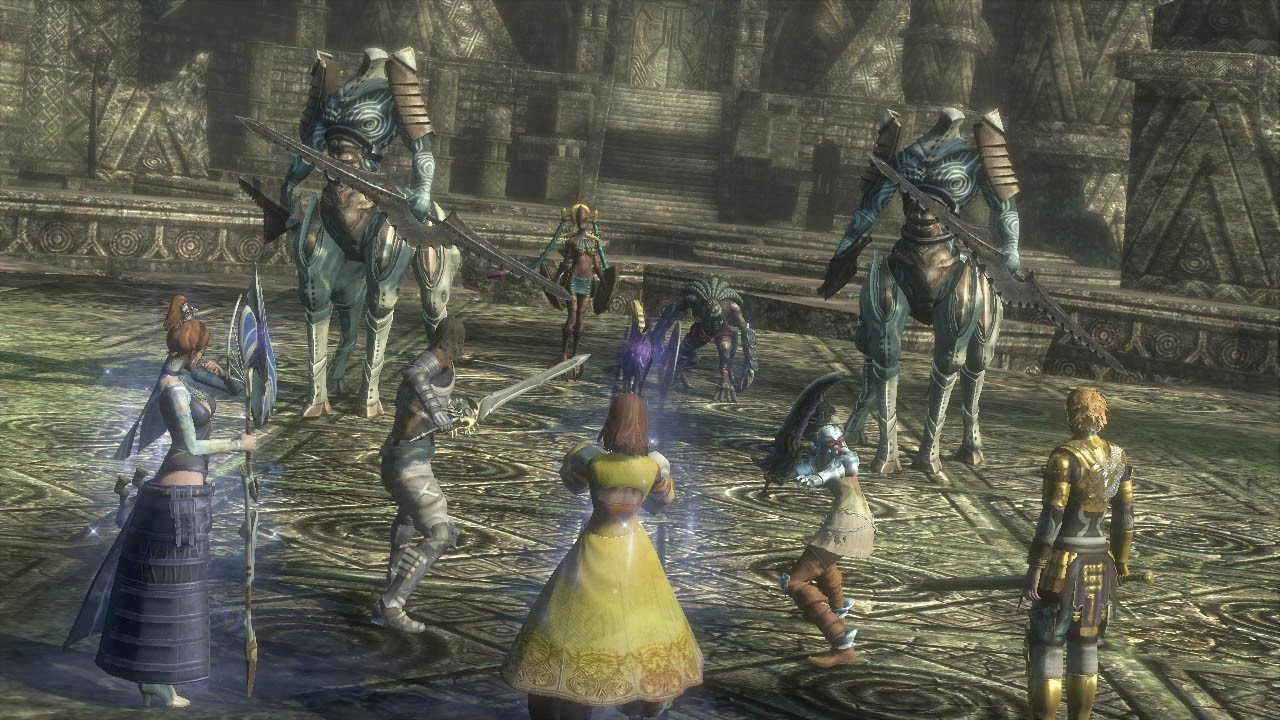 Another good JRPG for the 360 that many people may never heard of or played. It is a sequel to Magna Carta: Tears of Blood for the PS2. MagnaCarta 2 is set in the fictional continent of Lanzheim. Although humans populate many of Lanzheim’s regions, this world plays host to a variety of other races. The main protagonist is Juto, a young amnesiac boy with a fear of swords, who came to live on Highwind Island. He got his name from Melissa Tiss, captain of the island guard, who saw Juto’s arrival as another chance of a family. The game received generally mixed reviews from critics, but who cares what they think? This game is awesome. 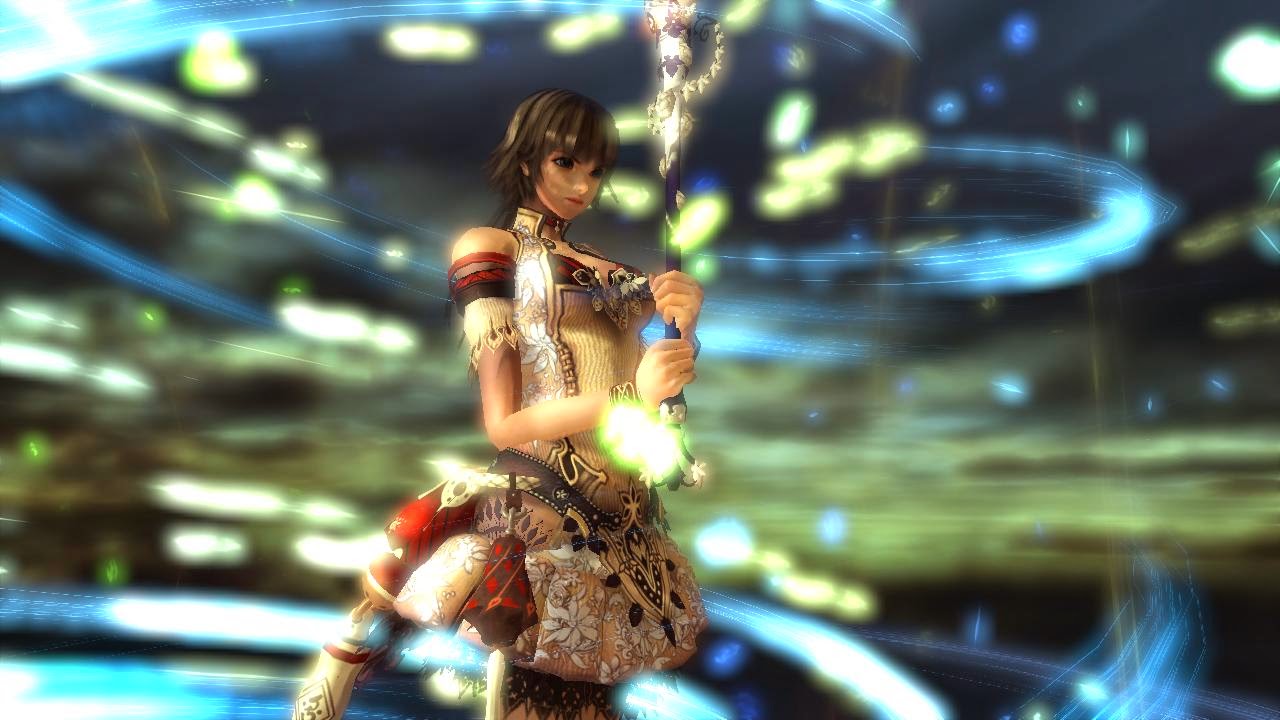 Tales of Vesperia is another one of the best JRPG’s for the 360 and is the tenth main title in the Tales series. The game received critical acclaim and yet it was only the 82nd best selling title in Japan in 2008 having sold 161,070 copies. The curse of releasing a game on the Xbox 360 in Japan, I guess. On the plus side the launch of Tales of Vesperia in Japan caused the Xbox 360 to sell out for the first time since the system’s release in Japan. With 204,305 copies sold by the end of its life, it is currently the second best-selling Xbox 360 game ever in Japan, behind only Star Ocean: The Last Hope. In North America, Tales of Vesperia sold 33,000 copies during the four days after its 26 August launch, just proving that JRPGs belong on consoles for people that appreciate them rather than Microsoft’s. 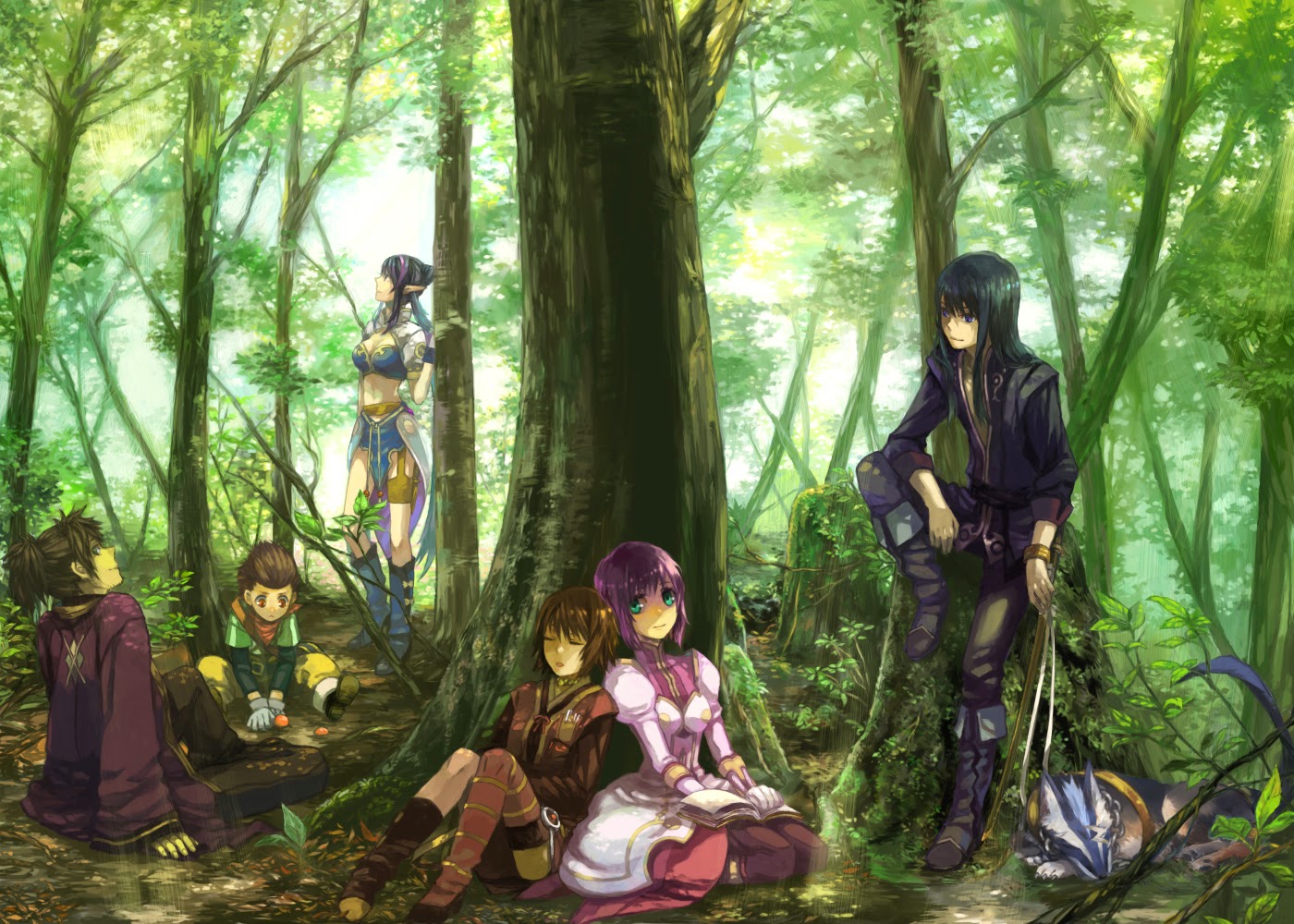 This is the sequel to Fable for the original Xbox. The game takes place in the fictional land of Albion, five hundred years after Fable’s original setting, in a colonial era resembling the time of highwaymen or the enlightenment. Perhaps the neatest feature in this game is a dog companion which the player befriends as a child. This dog follows the player almost all of the time during the game and learns tricks and helps out in a scrap. It beat Call of Duty to the gig by many years, basically. Fable II received positive reviews citing its adherence to the original, while praising the changes that redefined the game system. The game was a success, and, with approximately 3.5 million copies sold as of 11 March 2010, it is a best-selling RPG title for Xbox 360. 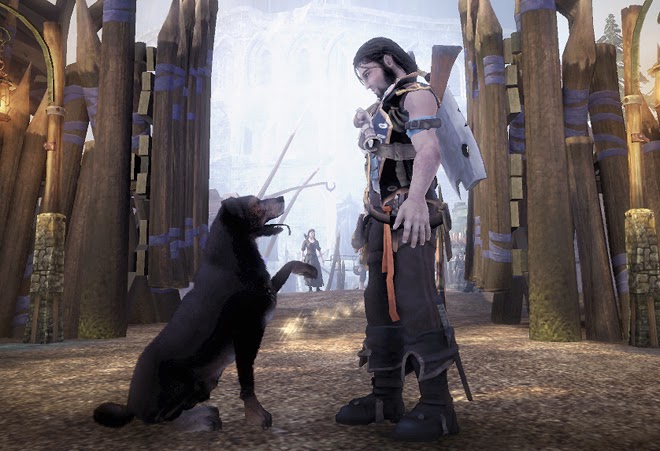 Forza games are the best racing games out on the Xbox consoles and Forza 4 is the best on the 360. It features a partnership with BBC’s Top Gear as well as its American counterpart. Jeremy Clarkson, presenter for Top Gear, provides commentary in the game’s Autovista mode. Other partnerships include a two-year agreement with the American Le Mans Series (ALMS). Over 500 cars and 26 tracks are included. Forza games are racing simulations; heavy emphasis is placed on making the cars drive and look as realistic as possible. Races are conducted on closed circuit tracks. Players can utilise Kinect to look into a corner using a new head tracking feature, which is perhaps the most charmingly gimmicky use of the technology to date. 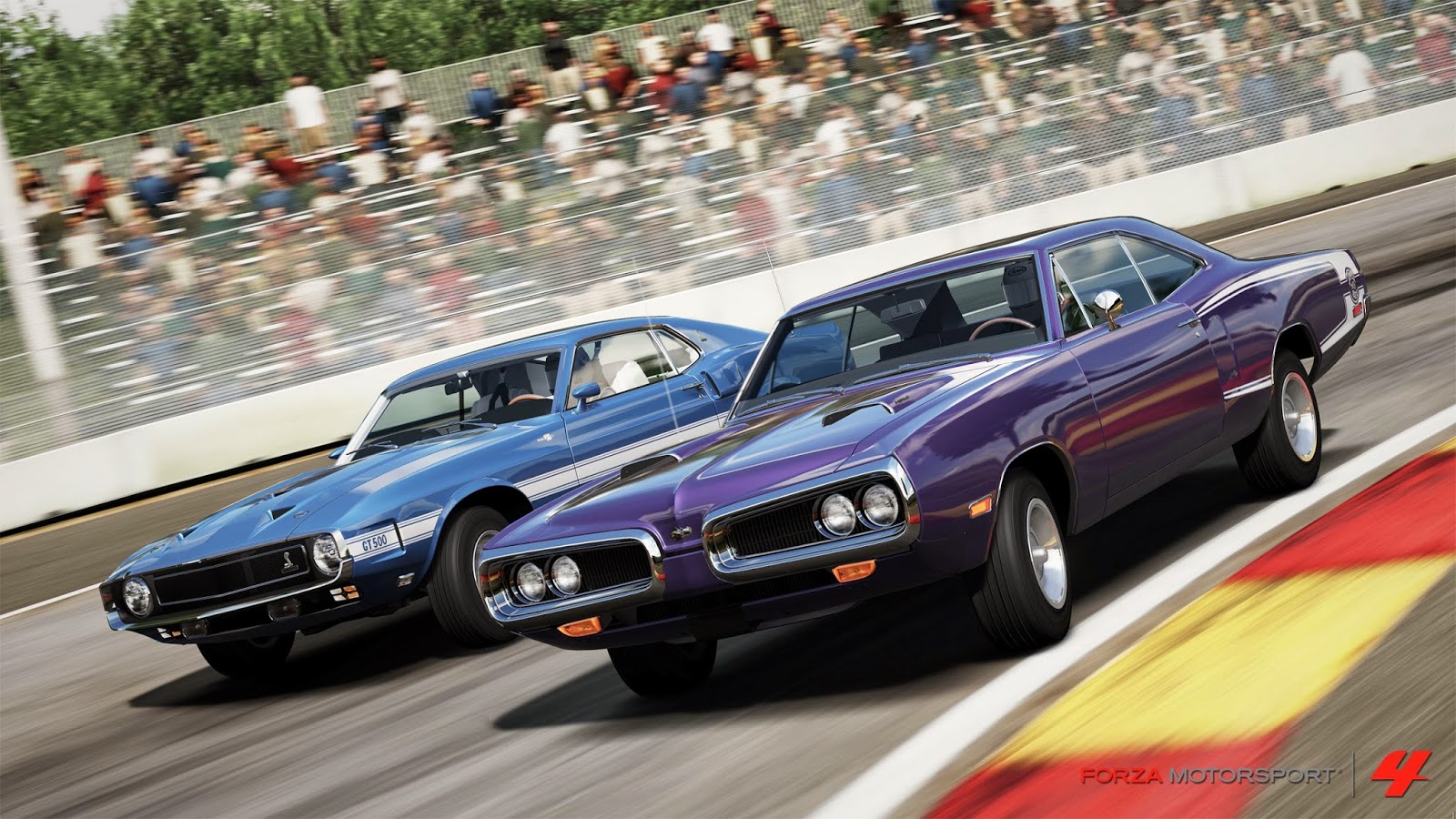 With a deeper plot and being highly polished Gears of War 2 was one of the best third-person shooters you’ll ever play. By “deeper plot” we do mean compared to Gears of War 1, and let’s face it, none of these games are exactly intelligent, but here, at least, they tried. In Gears of War 2, the COG continues its fight against the Locust horde, who are attempting to sink all of the cities on the planet Sera. On its release weekend, Gears of War 2 sold over two million copies, and within two months of release, had sold four million copies. It’s hard to claim that the Gears games haven’t been influential, what with that cover system, and for people keen to know where this all comes from, this game is for you. 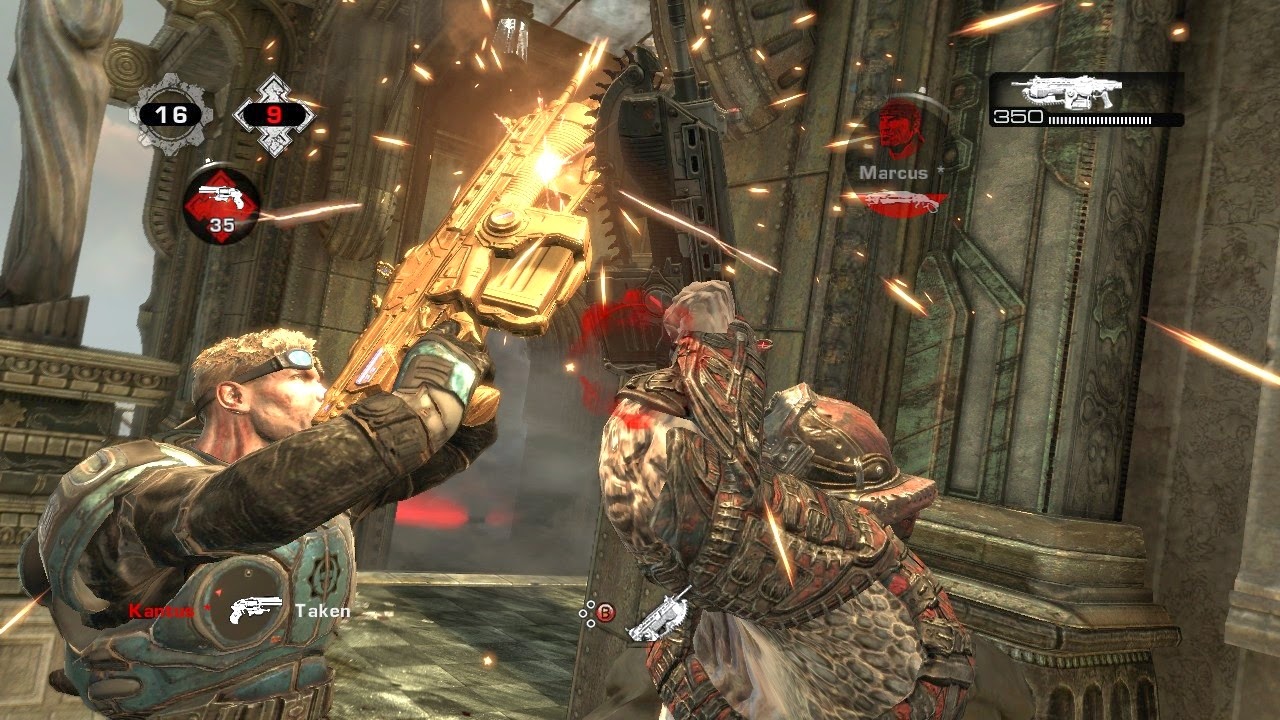 The first of many Halo games for the 360 and still one of the best. Halo 3’s story centers on the interstellar war between twenty-sixth century humanity and a collection of alien races known as the Covenant. Halo 3 grossed US$300 million in its first week. More than one million people played Halo 3 on Xbox Live in the first twenty hours. See, guys, it is possible to launch a popular game without the servers crashing and locking everyone out. For people that liked their FPS games with a bit more epic Sci-Fi and a big less dudebro men in military kit, the Halo games, and Halo 3 especially, are essential. 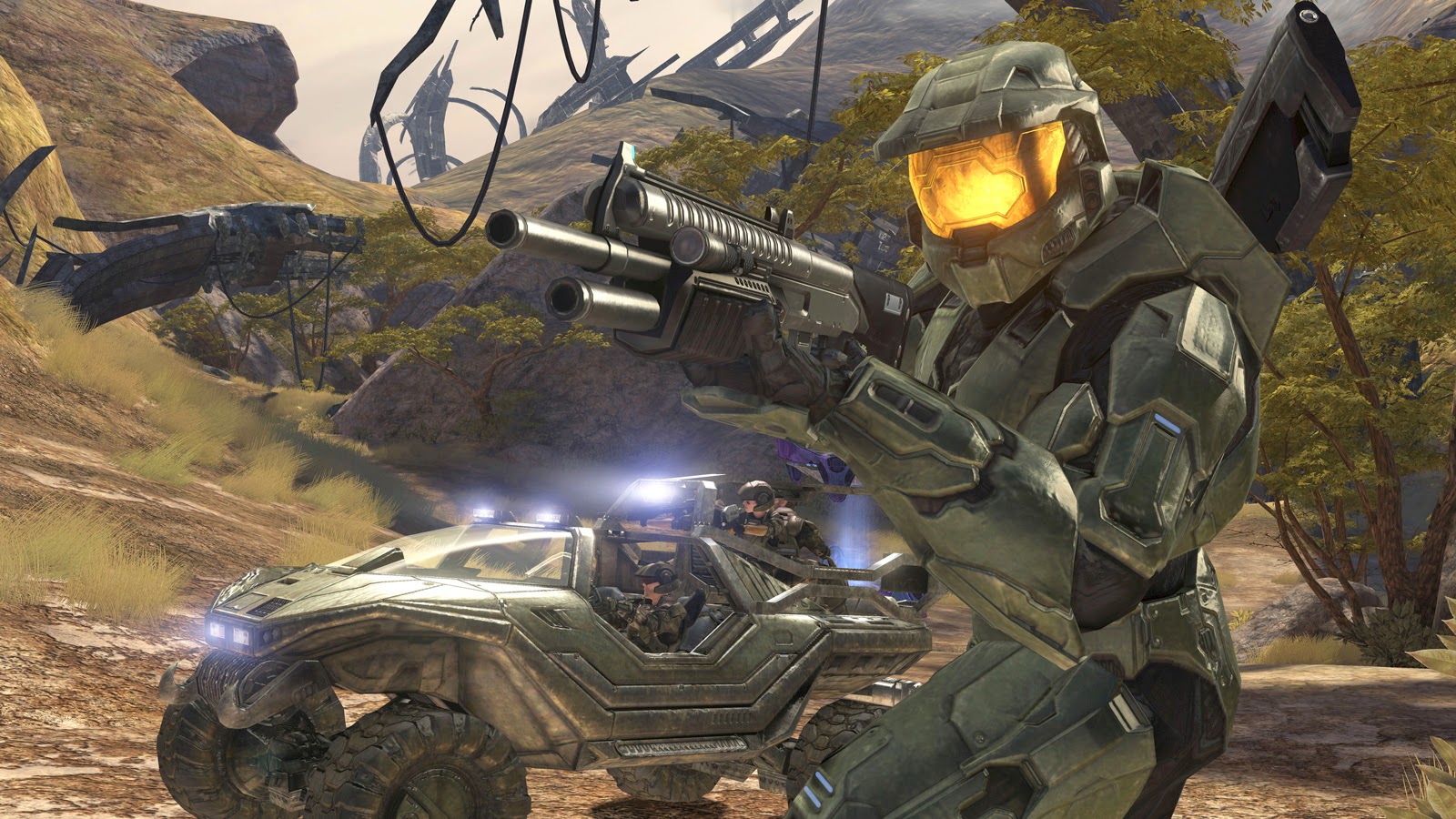 And yet another JRPG on this list! Blue Dragon is based on a design by Final Fantasy series creator Hironobu Sakaguchi (he’s a busy fellow), who also supervised development and wrote the plot. Taking place in a fictional open-world environment, the story of Blue Dragon focuses on five friends (Shu, Jiro, Kluke, Zola, and Marumaro) as they travel across the world to confront Nene, the evil ruler of the Grand Kingdom. Once again proving that people like classic systems where developers don’t try and be too clever, one of the most popular features of this game was the fact that it features traditional turn-based combat and world exploration. It’s also worth noting that this is a big game; Blue Dragon is the first Xbox 360 title to make use of multiple discs. So just completing it is an achievement in itself. 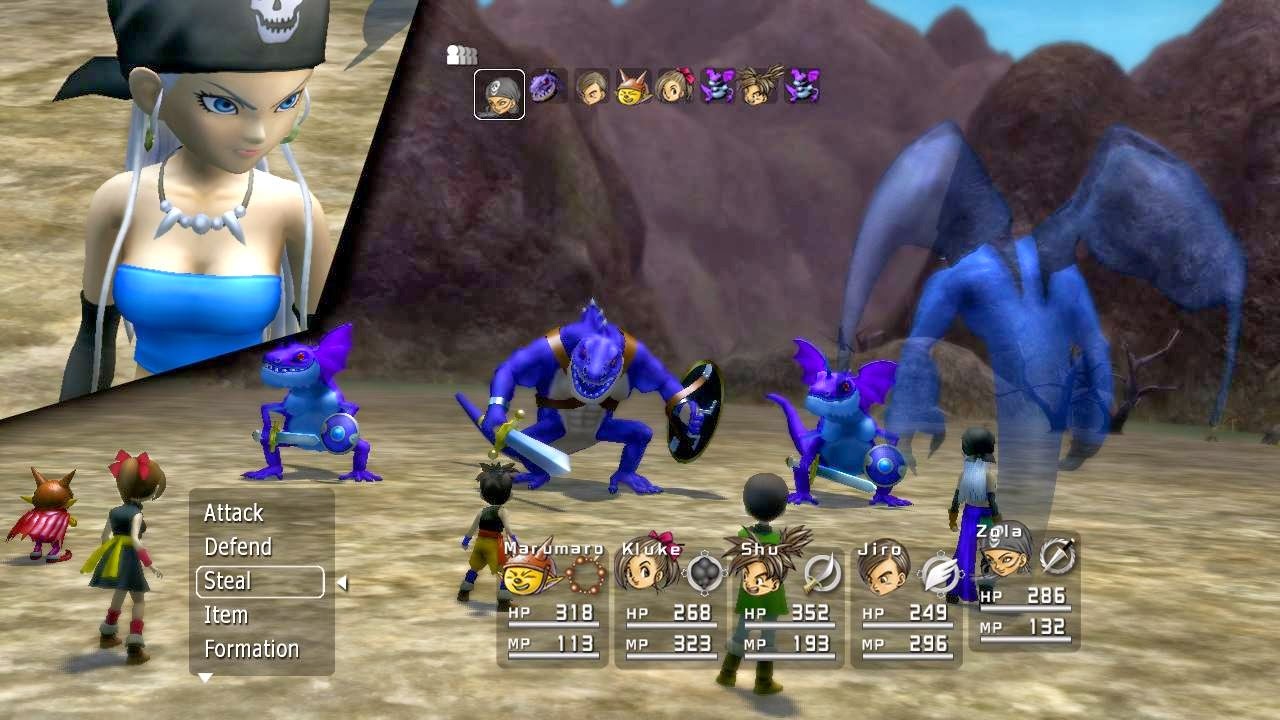