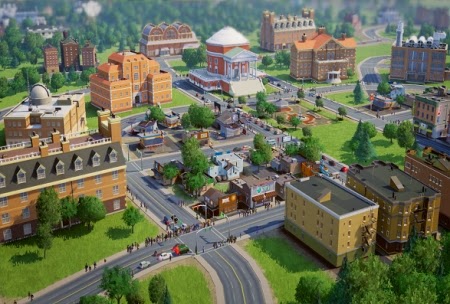 On today’s wrap-up of all things newsy; we look at the glory of offline play in Sim City, live through Infinite Crisis as it enters open beta, sort through some Grey Goo, and see the turning of a new era as Bravely Default outsells classic Final Fantasy.

The long (long) awaited single-player mode for Maxis’ latest SimCity is finally here. And whether or not that sways you into the wonderful world of city-building is up to you. That’s really what it comes down to as SimCity’s update basically brings the offline mode and little else too, with only a few scant improvements other than the mode, which many would argue should have been ‘in the box’ at launch.
Read through this link if you’d like to see the full story and the entire list of what’s new. 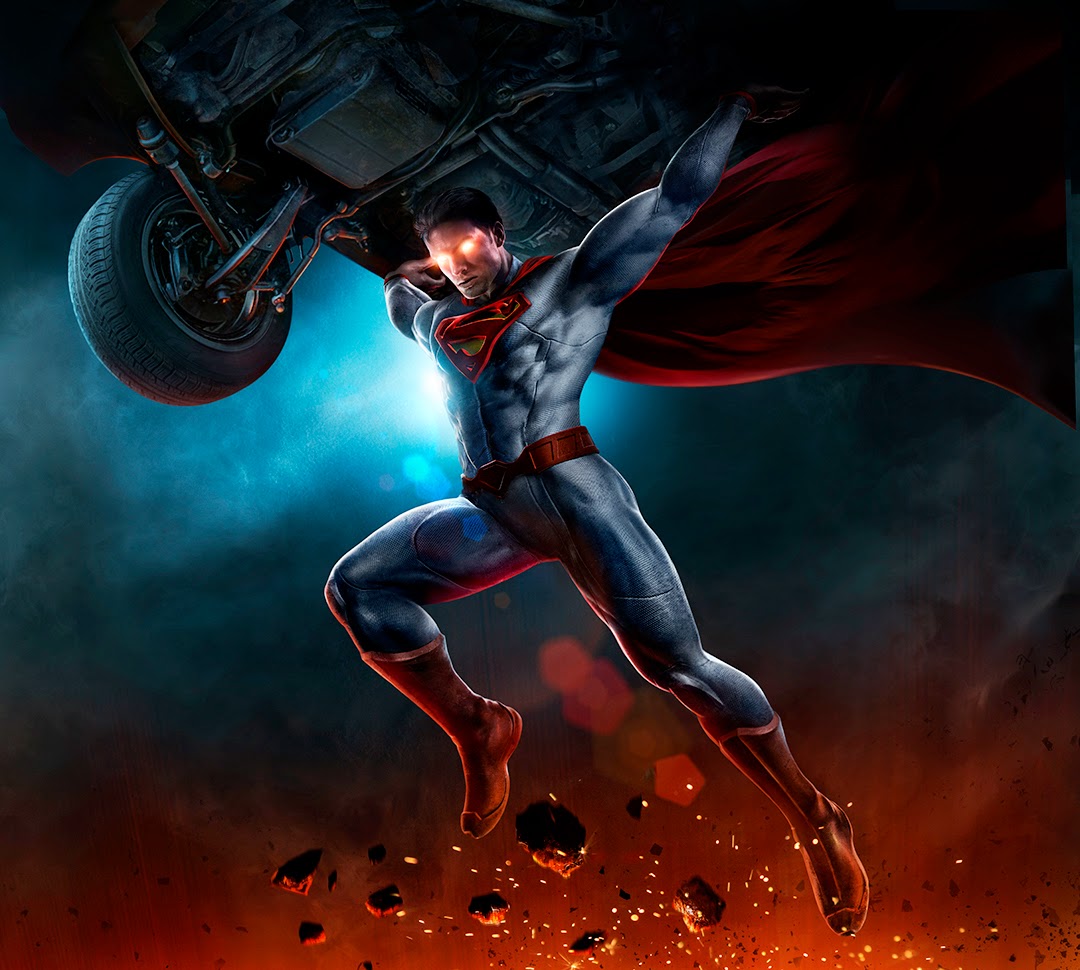 DC Comics video games are on something of a roll over the last few years. The Batman: Arkham games have set the high-water mark of course, but games like Infinite Crisis have given gaming comic fans something to really sink their teeth into in the interim.
A MOBA in style, which are all kinds of popular at the moment, Infinite Crisis sets players up with quite an impressive list of options. Tons of characters, interesting levels based on DC lore, and alternate versions of some of the biggest characters in comics all make Infinite Crisis something that fans shouldn’t pass up on at least trying- even though it is a free-to-play game.

Have a look at the trailer for the open beta that just started up and see if it doesn’t interest you, at least a tad.

Grey Goo oozes onto the RTS scene this Fall 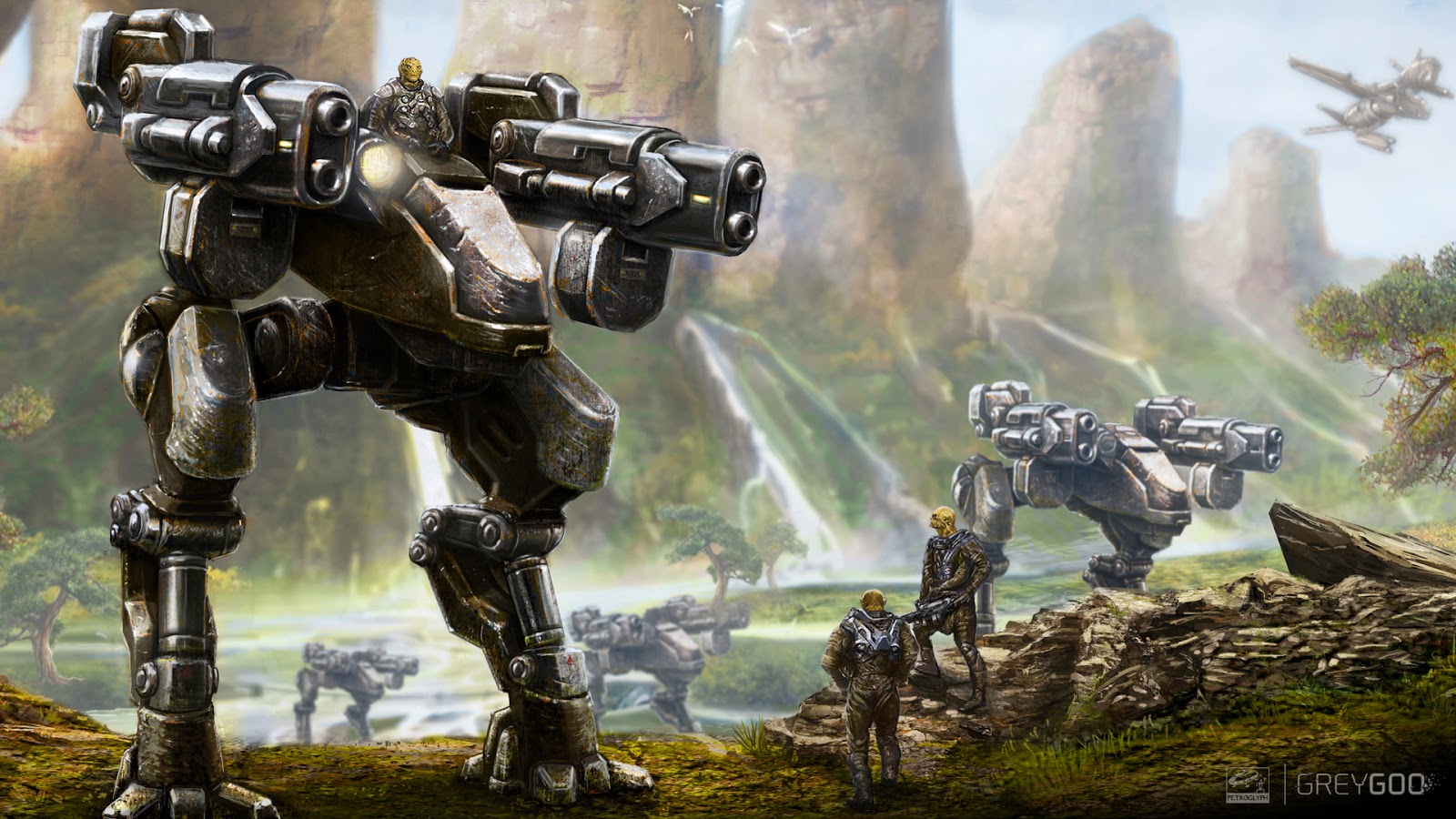 Yes, I know the name is dopey, but it’s actually based on a real idea from DARPA where infinitely replicating nano-machines could theoretically destroy an entire world. Sound cooler? Yeah, I though so.

Functioning as a standard RTS in its gameplay, developer Petroglyph is looking to streamline the genre with this one and work out all of the “tedium and boredom” that the genre can entail. At it’s core too, this is one pretty looking RTS. And with a total of three different races (which all play differently) and titanic ‘epic’ units to level the battlefield with, it should be something else.

Check out the trailer and some screens here, and then mark your calendar as Grey Goo hits the PC this Fall.

Could this be a changing of tastes for JRPG gamers on a larger scale? Or might it be a turning back towards the simpler, but rock solid, design that eastern RPG’s carried years ago? Might be a little bit of both to be honest.

Take me for instance; I haven’t played a JRPG in years, but I used to love ’em from the SNES all the way through to the PSOne. Since then? I don’t know, most seem like shallow grind-fests to me and not really something that I want to spend upwards of 40 hours on.

But don’t take my word for it, have a look at the original story and make up your own mind.

Making a beautiful game: Child of Light has a new trailer