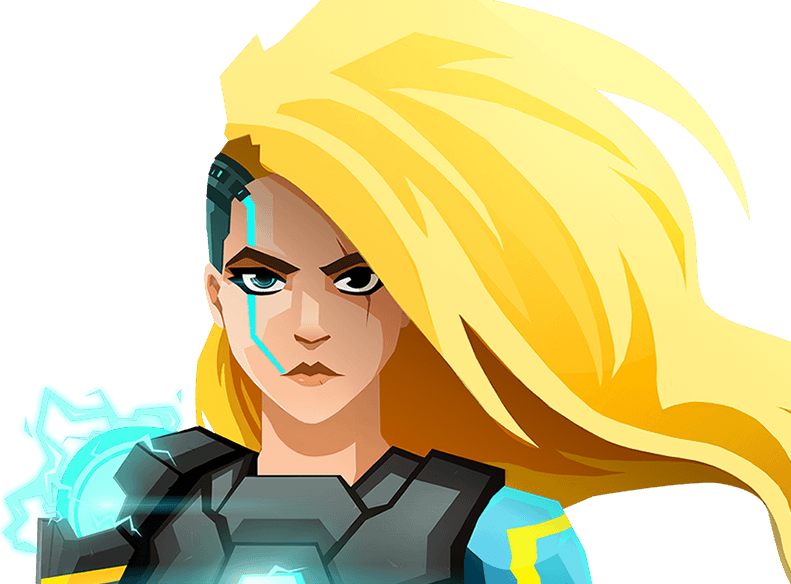 While we’re still high speed warping and blasting things to bits in FuturLab’s addictive indie hit Velocity Ultra on the Vita, the developer surprised us out of nowhere with a batch of fresh screenshots of its upcoming PS4 and Vita sequel, Velocity 2X.

If you missed it last year, check out the pre-alpha video the team dropped to show off the new platforming segments that will be found in Velocity 2X. This will bring a fresh gameplay blend that will be seamlessly integrated with the top down shooter aspects of the game that we’re already familiar with.

Velocity 2X is slated for release sometime in 2014. 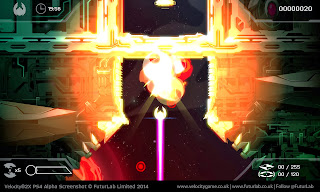 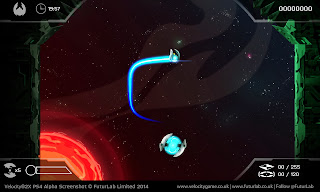 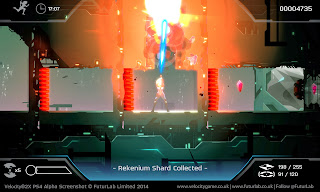 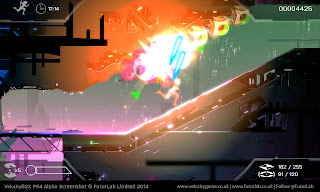