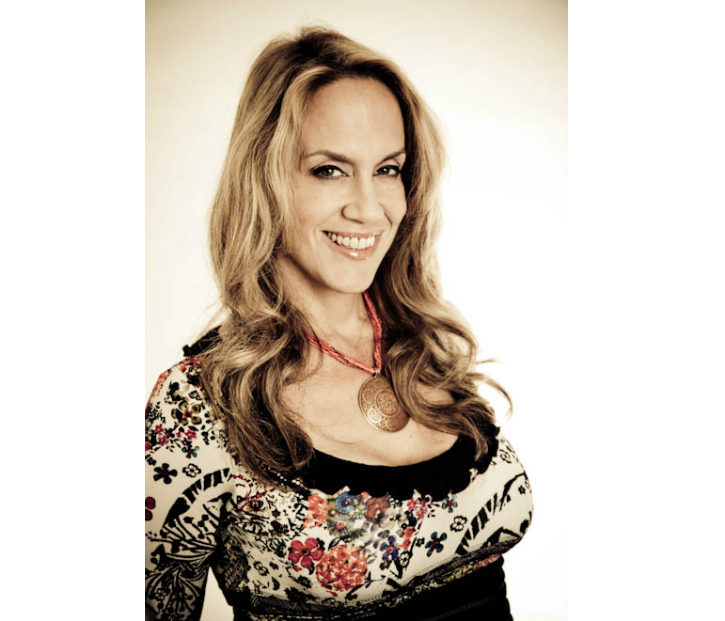 Today we have another wonderful artist interview announcement to make. One of the most experienced game developers still working in the industry (and the longest-serving female developer), Brenda Romero, is going to participate in our humble book about games as art.

Romero started working in the games industry at the age of 15, and has worked for some of the industry’s legendary companies, including Atari and EA.  Currently, Romero is the Game Designer in Residence at the University of California at Santa Cruz and the Co-founder, Chief Operating Officer of Loot Drop, a social and mobile game company. She is also a regular speaker at conferences and serves on the advisory board of the International Center for the History of Electronic Games at the Strong Museum of Play.

As for the games that Romero has worked on? How does Wizardry, Jagged Alliance, Realms of Arkania, Dungeons & Dragons: Heroes and Playboy: The Mansion sound? Romero’s experience has meant that she has worked on all kinds of games, but her work with role playing games, especially, has been something inspiring.

With such a history with the games industry, the interview with Romero for The Interactive Canvas is going to cover everything from the development of creativity in games over the years, to Romero’s own approach to game design, what continues to inspire her about the games industry, and, now that she’s working on smaller projects, the different creative challenges in working for a major corporation as opposed to a small independent developer.

I grew up playing Romero’s games and the other RPGs that they inspired. In fact to this day Wizardry remains one of my favourite franchises of all time. It’s truly a honour and a privilege for me personally to be able to interview Romero for The Interactive Canvas.