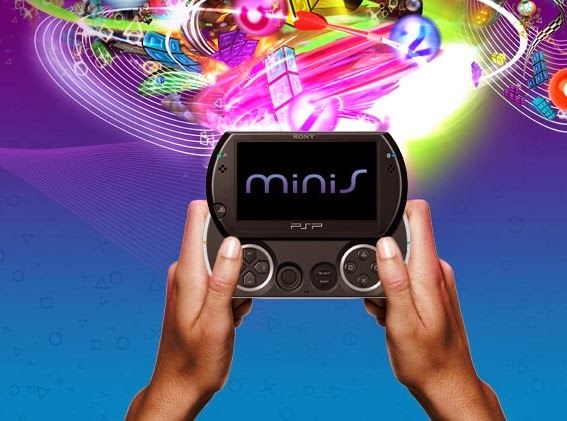 Before PlayStation Mobile, and before the PlayStation Network was opened up to independent developers, Minis was Sony’s effort to give micro development teams the ability to produce games for its consoles. It was to encourage ports from mobile platforms or original games that wouldn’t then be released on mobile. In other words, it was Sony’s attempt to compete offer its consumers cut price gaming while not flooding its “main” shop interface with cheap games and drowning out the main game announcements.

Minis wasn’t the most successful initiative that Sony has ever had. There were issues that meant that games released under the minis label didn’t appeal to the broad customer base; it lacked trophies, for instance. On the other hand, the platform also lacked some features that developers needed in order to attract them away from iPhones and other mobile devices, such as microtransactions.

Despite being less than ideal for both developer and player, the PlayStation Minis platform did produce some hits. As small downloadable games they were all-too easy to download, while their cheap asking price (more than a iPhone minigame, but always less than $10) made them a convenient way to wipe out excess credit sitting in the account wallet.

In fact, I believe it was probably the advent of DLC costumes and levels for popular games was what killed minis in the end. Rather than buy a mini, people would instead use those last few dollars on their wallet to get a costume for their favourite character in their favourite game.

Regardless of the reason that Minis died, however, the platform is now redundant, so let’s take a look back at some of the more enjoyable Minis games that are out there. If you’ve got a PS3, Vita or PSP, you can still try these out – you may well enjoy them! (and in fact if you’ve got a mobile device most of these games are available in some form on those as well)

Unfortunately the studio that created this beautiful little retro-themed platformer is no longer, so be sure to pick up this little game and wonder and what could have been. Pix’N Love Rush is simply brimming with personality, with an awesome little cat being the lead character, and one of the coolest 2D platformer heroes that we’ve seen in some time. Pure class. 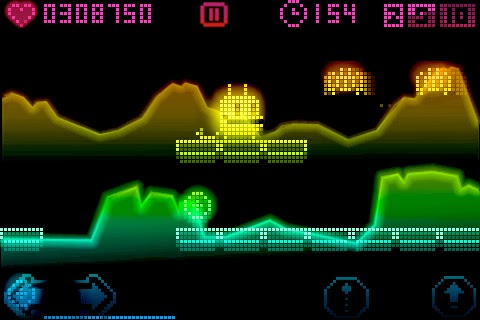 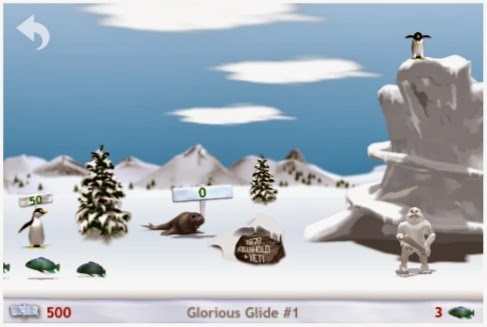 Minis games needed to have small download sizes, so there weren’t too many examples of in-depth strategy games that were available through the platform. Engineering An Empire was a light version of the Civilization formula which tasks players with building up armies and cities and then going to war with other nearby civilizations. It wasn’t the finest example of the genre, but it was a fine little game to have sitting on the console. 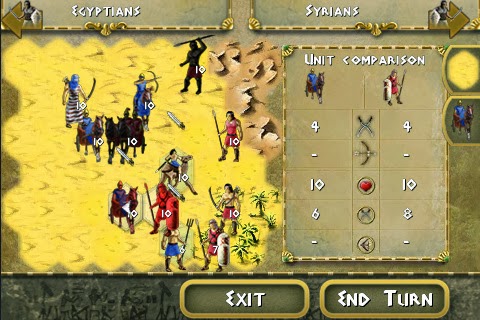 This endless shoot-em-up was all about killing wave after wave of enemies to earn points, and those points can be used between games to upgrade your character making him more powerful and higher scores obtainable. This game works best for half hour plays at a time, and while it’s undeniably simple, the mechanics are tight and the swarms of enemies are fun. 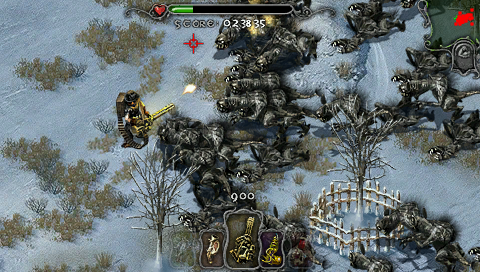 It’s hard to do horror on a small budget, but Hysteria Project was a decent attempt. It’s essentially an extended QTE whereby players (hunted by a generic masked horror villain) need to make certain decisions as a video plays out on the screen. Make the wrong decision and it’s game over. More atmospheric than anything memorable, Hysteria Project is like a fun, silly, horror film and for genre fans that alone should justify its purchase. 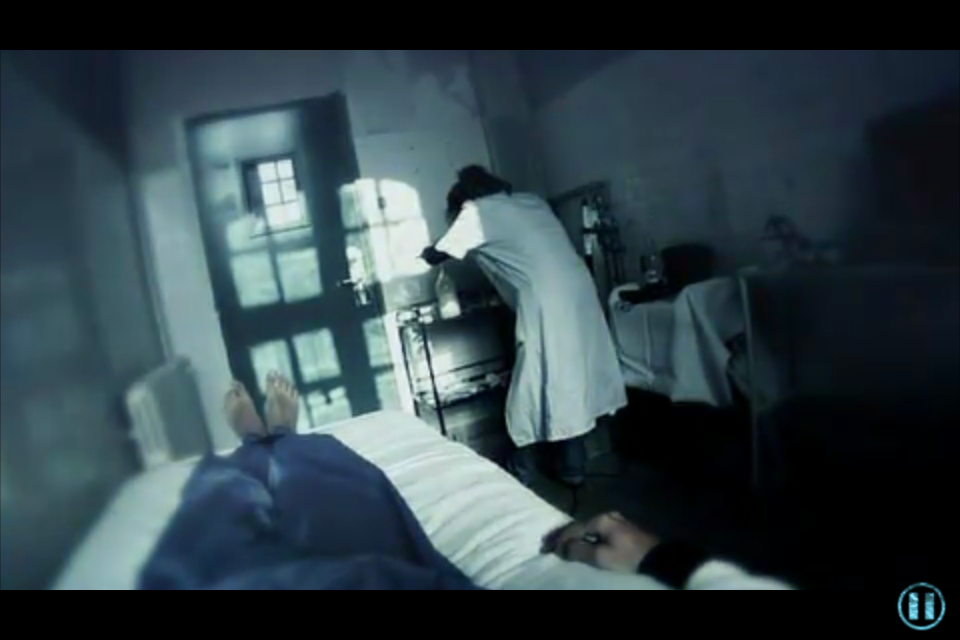 This one is also available on the Vita as a standalone game complete with trophies and things, but it’s a cheaper Mini, so if you don’t mind the lack of trophies or the slightly lower resolution visuals then this is the way to go. It’s a simple arcade game, but it has a nice personality to it, and it’s addictively challenging. 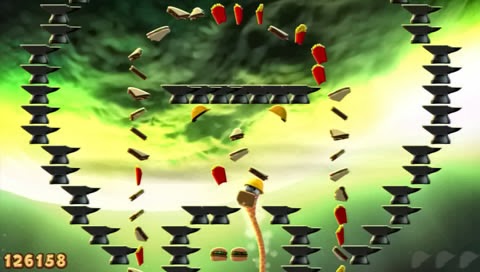 As with Hungry Giraffe, trophy hunters can grab the more expensive version on Vita, but as a cheap mini it works just as well. In this game you’re avoiding coconuts that are falling down the screen while collecting treasures for points. That’s pretty much all there is to the game, but chasing high scores is a compelling enough diversion. 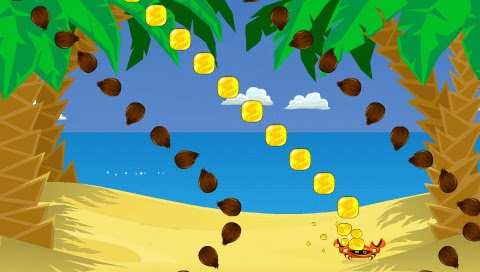 Who doesn’t like a good gamebook? The Warlock of Firetop Mountain is one of the finest gamebooks ever written, and while there’s been numerous attempts at the game (including a truly weird attempt to make it into a first person dungeon crawl on the Nintendo DS), the Minis version of the game is one of the better attempts. The developers have come up with a good, clean way to display a lot of text on the screen, making reading the core book easy, and the combat system is visually interesting enough. 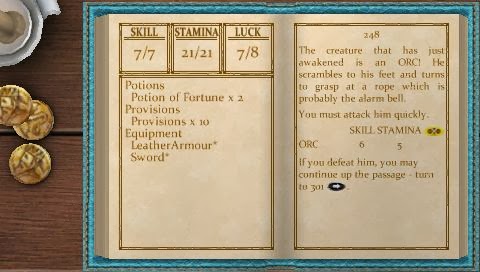 One of the cheapest versions of this brilliant reboot of the Pac-Man core game, Championship Edition is kinetic, exciting, an an incredibly compelling hunt for high scores. The lack of online leaderboards is a major killer of course, but the core gameplay is so compelling that, if you’re gaming on a budget, you’ll still get a lot of value from this title. 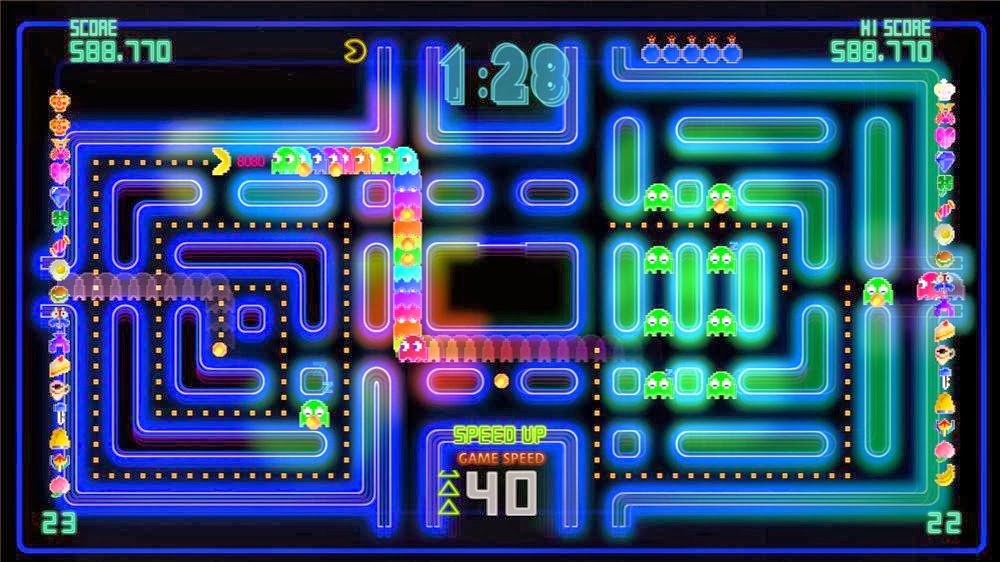 I truly love Fire Emblem and other tactics games. War of Sonria isn’t even close to a classic in terms of quality, but it does offer an interesting base mechanic with plenty of different units to choose between. What is most interesting about this game is that it’s skirmish-based, and players get to set up not only their units, but their opponent’s as well. Creating interesting battle conditions offers some interesting variety to the game. Another great little download to have on the Vita especially, to play in between meatier games. 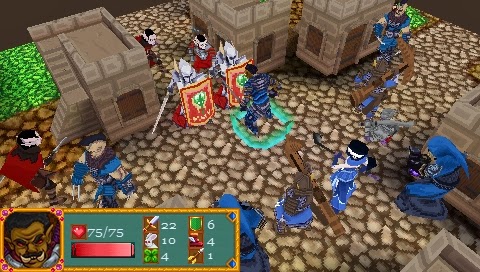 Do you have fond memories of PlayStation Minis of your own? Any favourites? Let us know in the comments below!