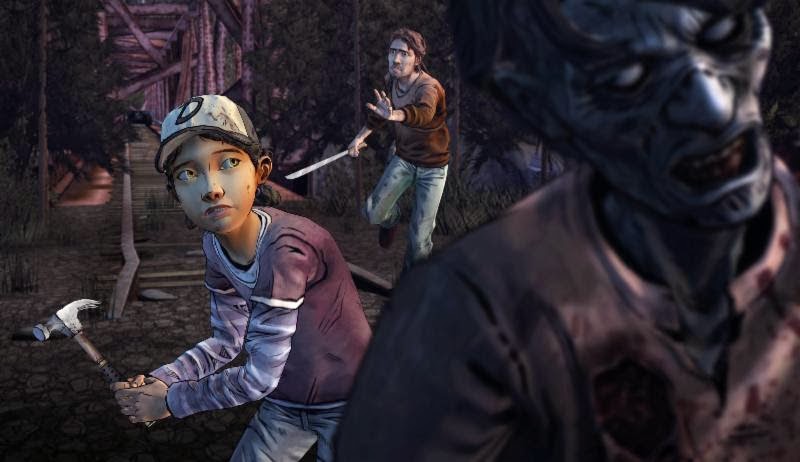 A new The Walking Dead trailer debuts, Mr. Freeze strikes Gotham, Trials Fusion goes retail and Gods Will Be Watching looks like retro gold; all in this edition of the News Wrap.


Next The Walking Dead episode revealed with A House Divided trailer
So what’s the deal with The Walking Dead season 2 anyway? A little over a year ago, no one could stop talking about the first season of Telltale Games episodic game series about the comic-turned-TV series that centered on the lives of survivors of a zombie apocalypse.
That was then and this is now I guess, because it seems like the new season (which is one episode in so far) can’t get much in the way of word of mouth or press. Not that it’s being ignored mind you, but the reaction that took the gaming world by storm in 2012 is oddly absent from this go-around with the Dead.
For its part, the new trailer (entitled A House Divided) looks pretty nice and sets up the same tense walker-smashing and in-fighting that made season 1 so darned good. If you’ve yet to play it, but loved the original, leave a comment below as to why should the mood strike you. Personally, I’d love to know what changed people’s minds.
On second though, click through right here and watch the trailer first, then you can leave that comment.
Mr.Freeze chills Gotham to the bone in new Batman: Arkham Origins expansion 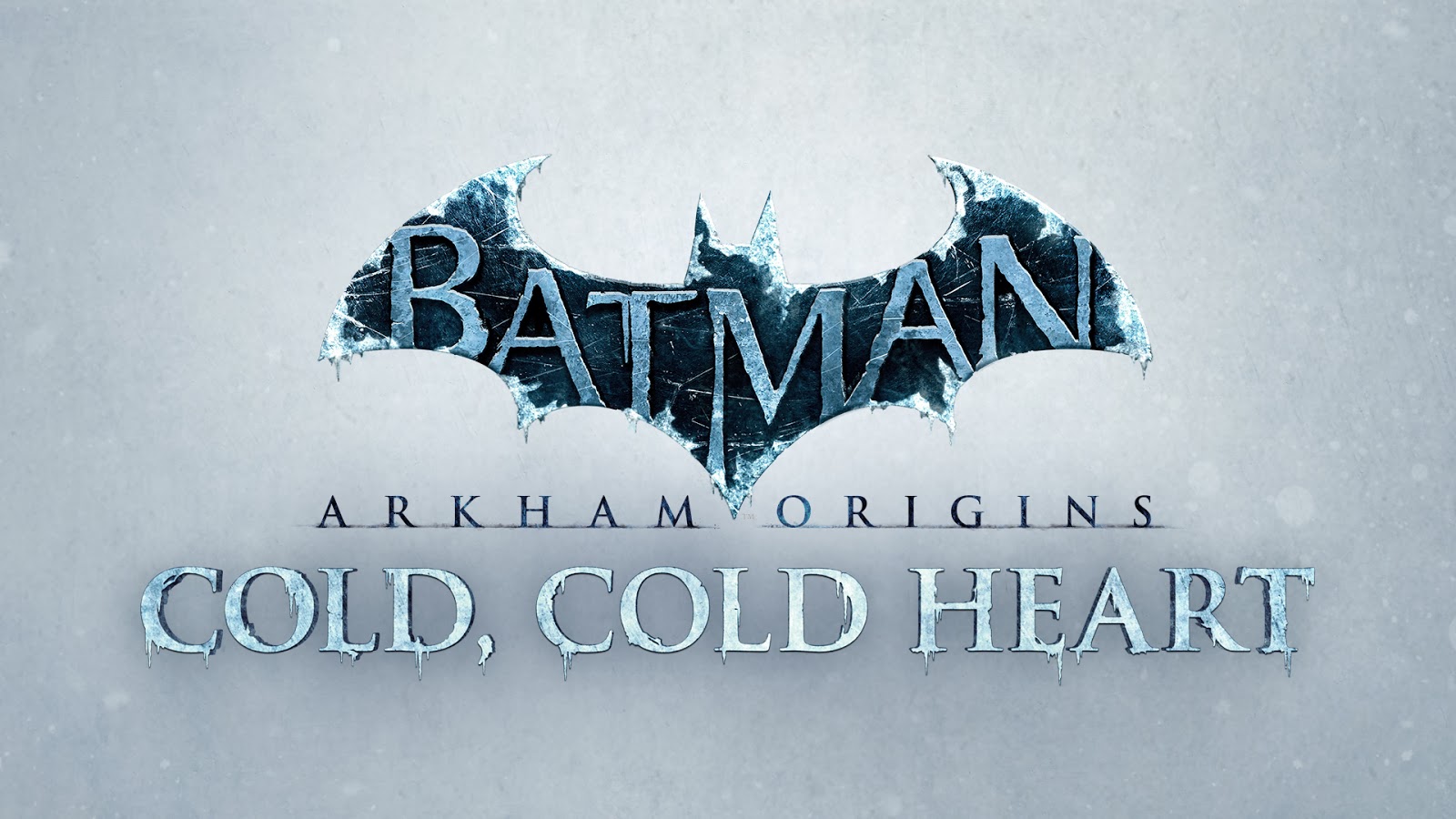 One of my very favorite members of Batman’s rogues gallery, Mr. Freeze is set to take the starring role as the villain in Cold, Cold Heart; the newest piece of downloadable content for Warner Bros Montreal’s Batman: Arkham Origins.
If you don’t really know Freeze, then you need to (immediately!) hunt down a copy of his Batman: The Animated Series episodes and give them your full and undivided attention. The show overhauled what was a silly character from the goofball sixties version of the Dark Knight and made him into a bad guy that you could actually root for in some ways.
The DLC that we’re talking about here seems like it might continue that characterization of Dr. Victor Fries, which would be a very good thing. Also very good- the DLC includes brand new areas, a new batsuit (!) and a bunch of new riffs on the gadgets you’re already used to playing around with.
Click here for the teaser and a little more about what to expect from the content when it launches this April.
Trials Fusion flips into Spring release date
The incredibly addictive and totally insane stunt-happy motocross game called Trials is getting a sequel in the form of Trials Fusion.
The new game from Ubisoft and RedLynx will have much the same gameplay and general kookiness as the other entries in the series, but will see release for the first time ever on a disc. In addition to the downloadable versions of the game, Fusion will also be a presence in retail shelves when it launches this coming April.
Weird? Maybe, but it looks just as awesome as you might imagine a Trials game running on the PS4 and Xbox One would. Have a peek at the trailer right here.
Gods Will Be Watching you watch this trailer

Sort of coming out of nowhere, Gods Will BE Watching from Deconstructeam and Devolver Digital looks plenty intriguing.

An adventure game in the classic style, this point and click title sounds almost like a throwback Mass Effect thanks to its consequence-laden choice system where you’ll have to make some tough decisions to get your crew across the galaxy in one piece. If it is that, then Gods Will BE Watching very well might be one of the bigger sleeper hist of the year.
Have a look at the trailer here. It’s not the most descriptive of things, but it does the job of teasing at what’s to come just fine.

The big games of March; RPGs, shooters, RPGs and a few more RPGs