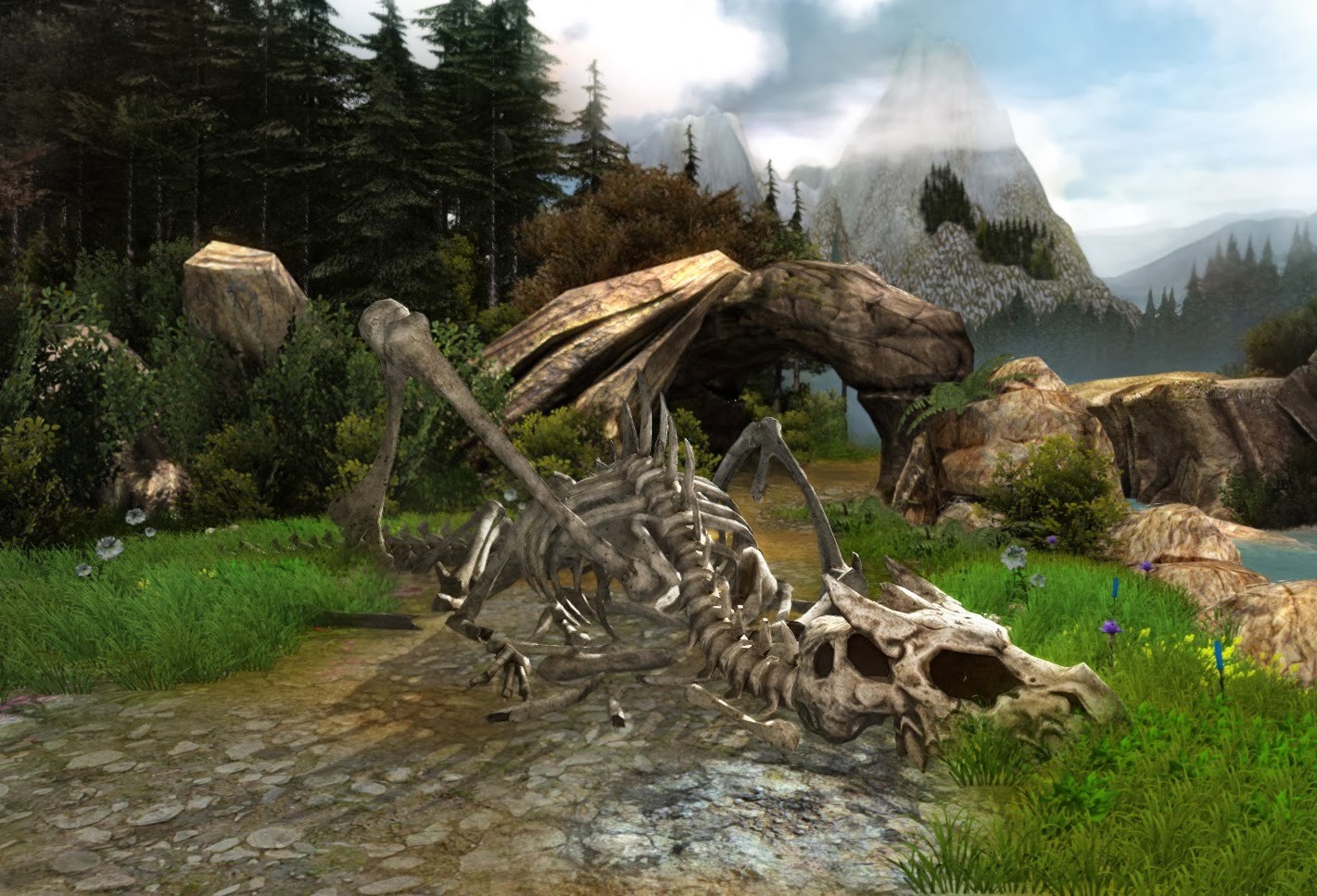 Ubisoft released Might & Magic X today; a game that it has billed as an old-school RPG to appeal to people who still remember loading up games through DOS.

I’ve only spent around four hours in the game so far, which is a scratch on the surface, but I can confirm that yes, this is an old-school RPG for people who still remember loading up games through DOS. A few modern touches aside, this game is Ubisoft’s challenge to the games community; we keep claiming that we want these kinds of games, so it’s time to form up and prove there is some demand behind the forum chatter.

I hope Ubisoft is rewarded for greenlighting something that is in opposition to the commercial models of game design. Because from my first impressions, this thing is great. Where modern game design demands plenty of action and linear design, Might & Magic offers strategic turn-based combat, and a slow, methodical environment that demands exploration and patience. There’s so much to do in the game beyond the main storyline that to leave those side quests behind would leave players under prepared for the tougher challenges, forcing players to explore, take on side quests, and be patient. 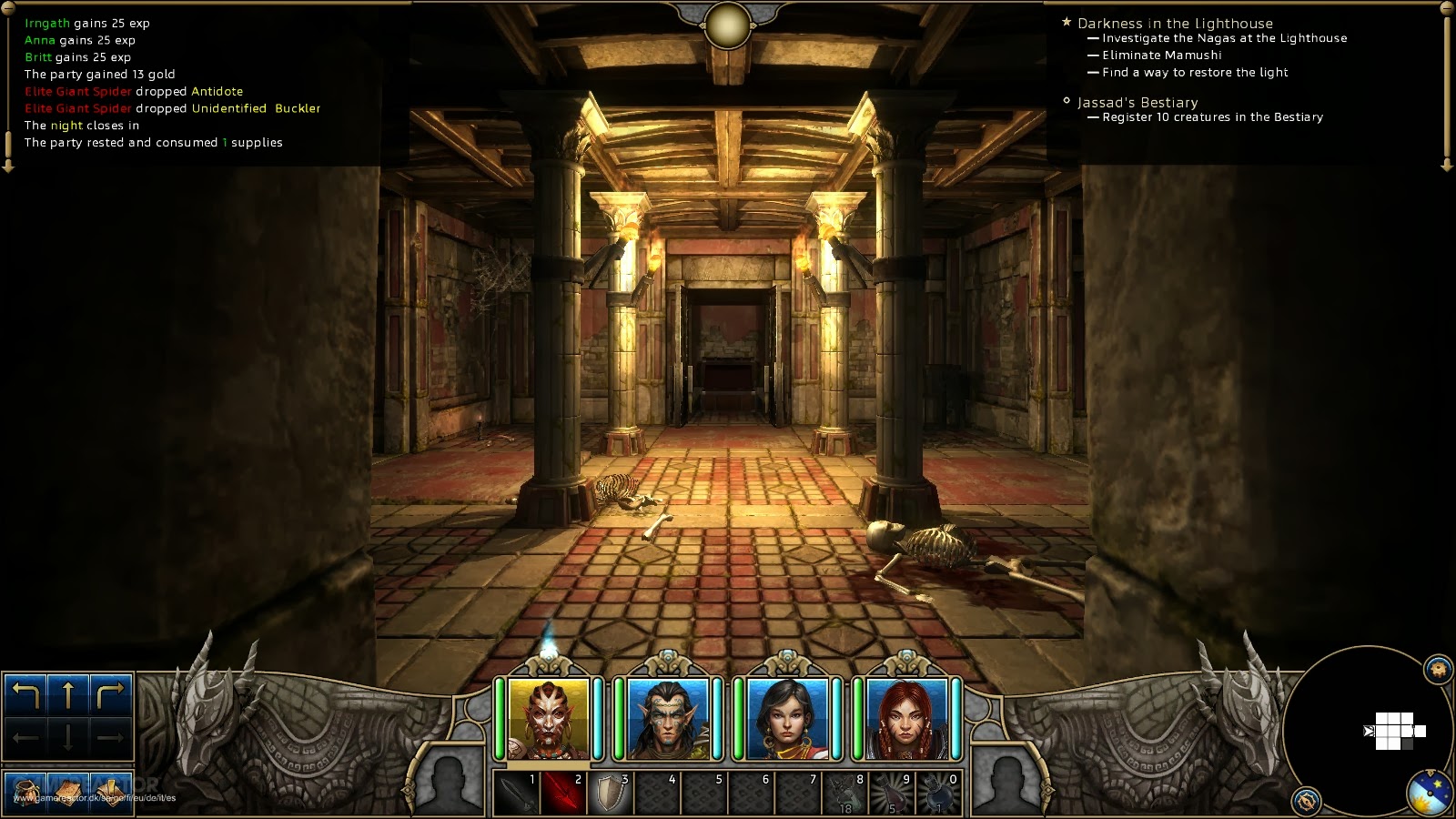 In fact, even after having played these kinds of games since childhood I found myself having to make a mental adjustment to its slower pace for the first hour or so, and ensure I was taking in the dialogue and lore so that I wasn’t missing out on the experience. The temptation is definitely there to click rapidly through the game at first and beeline straight for the next objective, but I know that to do that would mean I’m missing out on the real appeal of the game, so I had to mentally slow my expectations down. After the first hour I was comfortable with the game’s pacing, but wow is Ubisoft taking a risk to ask modern gamers to take their time and think about what they’re playing.

One of the first things I did when starting to play this game for the first time was drop into the menus, and I discovered to my delight the ability to click a button for “retro” graphics. This takes the rather pleasant environment and makes it all grainy, like an old DOS game. Only the people who played the old Might & Magic and Wizardry games will enjoy that feature, but from where I’m sitting it was a lovely nod to the old school fans.

Contrast this with what EA did to Ultima… and just hope that this game is the more commercially successful game.

This short piece isn’t meant to be a review, just initial impressions, because I know a lot of DDNet readers are keen on the game and I did wanted to highlight how surprised and impressed I am that Ubisoft did resist the temptation to overhaul the core Might & Magic gameplay in order to better commercialise it. I’ll be playing this like mad to have a review live first thing on Monday, but, while I’m not sure where the game will sit amongst the entire Might & Magic franchise, I am convinced that this is going to be one of my favourite games this year.

They just don’t make games like this any more.