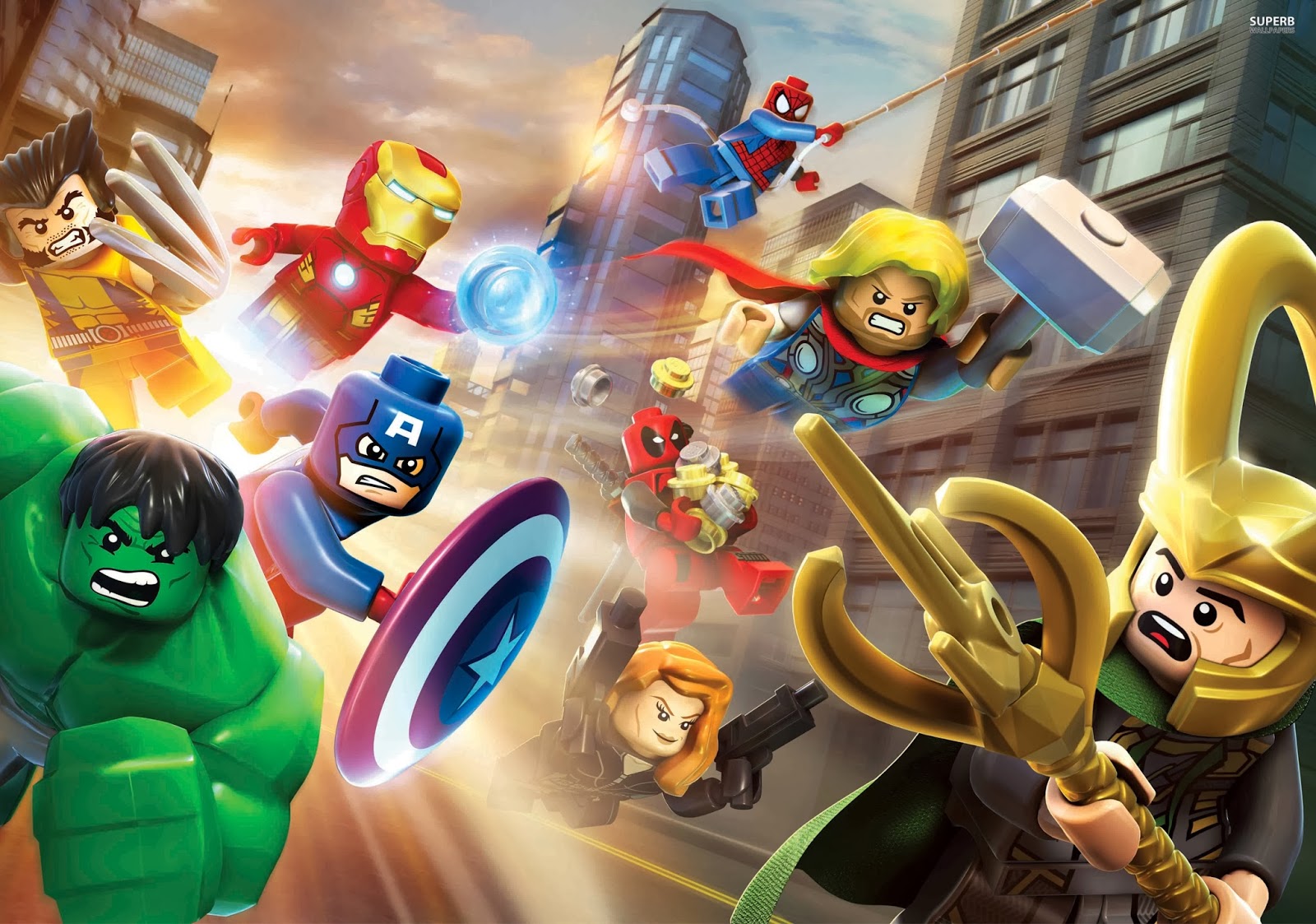 LEGO blocks are all about engaging the imagination. I grew up on them, creating robots and monsters and castles with limitless possibilities. Then over the years, LEGO began using themes for its sets, ranging from popular genres such as fantasy dragons to contemporary movies like the Harry Potter series. Several years ago, Traveller’s Tales began bringing these worlds of block-shaped imagination to gaming consoles, and it’s a formula that the company has stuck to for many games across many franchises since.

Sometimes the puzzles are too simple, and the controls and camera angles can prove awkward, but in the end I have always found myself enjoying the humorous take combining two of my favourite things: popular movies and LEGO bricks.

Fast forward over the last few years and we have seen this spin put on a bunch of different franchises, such as DC Comics, Harry Potter and Pirates of the Caribbean. Perhaps no melding had me as excited since the Star Wars games as the announcement of the Marvel Super Heroes title, promising to take characters recently made popular from blockbuster movies such as The Avengers and Spider-Man, and mixing them with more obscure Marvel characters like the villain Mentalist.

The formula has not changed a great deal over the years however, and one could argue that the series is simply slapping a fresh coat of paint on tired ideas. There may be some underlying truth to the matter, but Traveller’s Tales does an excellent job of creating a game that is fun and infused with just enough new elements to keep Marvel Super Heroes at the top of the LEGO heap. 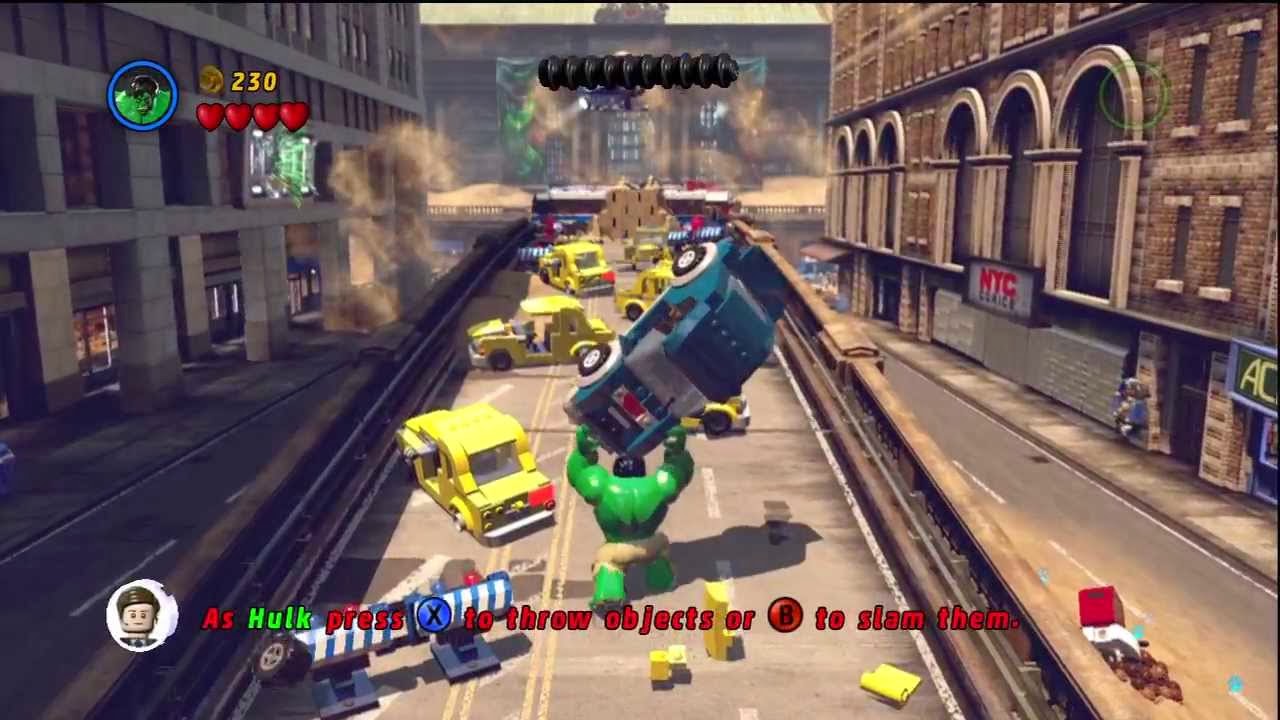 The graphics in this series never come off as a technical marvel (pun not initially intended, but I kept it once I reread it), but the visuals are incredibly charming. Bricks make up everything. The most obvious example is in the characters themselves, but the entire world is LEGO-a-fied (there is no way that is a word, but I’m running with it…) with flowers, buildings and furniture made up of these mostly square bricks.

After years of LEGO games with good music but completely mute characters who try to tell the story through actions (admittedly, often hilarious actions), Marvel Super Heroes uses voice acting to tell a story that is just as funny as any of its LEGO predecessors, but more entertaining as well. Whether Hulk is changing back to Bruce Banner or Spider-man is hanging upside down on a line of web, these characters exude charm.

The gameplay does nothing to reinvent the wheel, but it does provide for some pretty entertaining puzzles. In some instances you need to flatten yourself out with Mister Fantastic to slide through grates. In others you need to use Spider-man’s Spidey Sense to detect a hidden wall he can climb on. Iron Man’s ability to fly, Hulk’s strength in tearing apart walls and Black Widow’s ability to cloak herself in order to slip by defence systems are all good examples of how switching around from one character to another can not only help in combat, but puzzle solving too.

There is a structured storyline in place here, but half the game’s replay value comes from going back to prior levels to enjoy a free play mode where you can bring in newly unlocked characters that were not available during your first run through them. Considering the absolutely massive number of characters in this game and the exploration of New York that lets you participate in a bunch of mini-objectives, there is no shortage of things to do here.

LEGO Star Wars will always have a warm fuzzy spot in my heart because it merged two of my favourite childhood (who am I kidding? adult as well…) things. LEGO Marvel Super Heroes is the best of these games to date and definitely worth a week or so of your time.

The Last Of Us wins over 200 GOTY awards; why this annoys me greatly