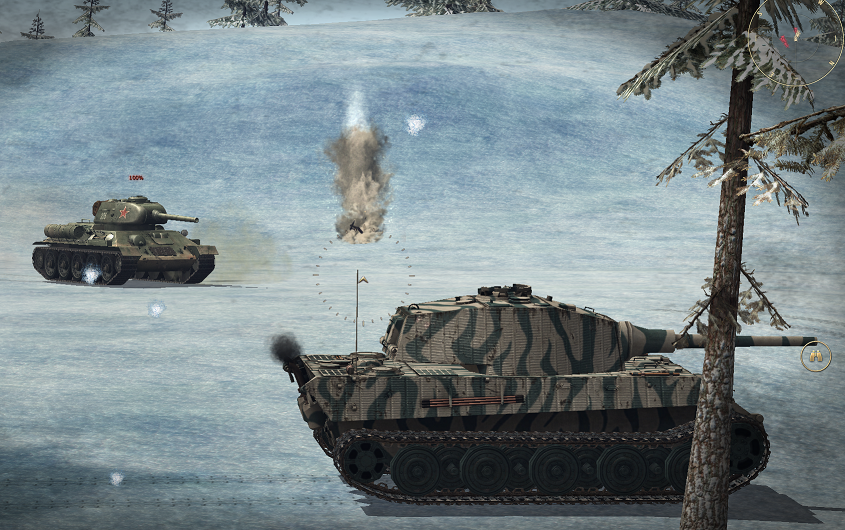 Whenever a game becomes a mega-hit, clones inevitably follow. From Mario to Angry Birds, Call of Duty to GTA, the industry’s most popular games have “inspired” any number of me-too iterations. Occasionally a developer will even manage to improve on the formula.

Battle Supremacy is an obvious attempt to capitalise on the appeal that drove World of Tanks to superstardom. It’s a decent attempt, too, and while it doesn’t reinvent the wheel there’s a lot to like about what the developers have come up with here.

Let’s get this out of the way from the outset – the game’s single player experience is useless. The single player campaign tries to be an epic experience, but it’s hampered by budget; there’s no voice acting in the cut scenes and the levels had odd moments of sheer, near-unassailable difficulty spikes. The promised ability to also jump into warplanes and boats, as well as the tanks, doesn’t amount to much more than a brief diversion from the land-based action, either. 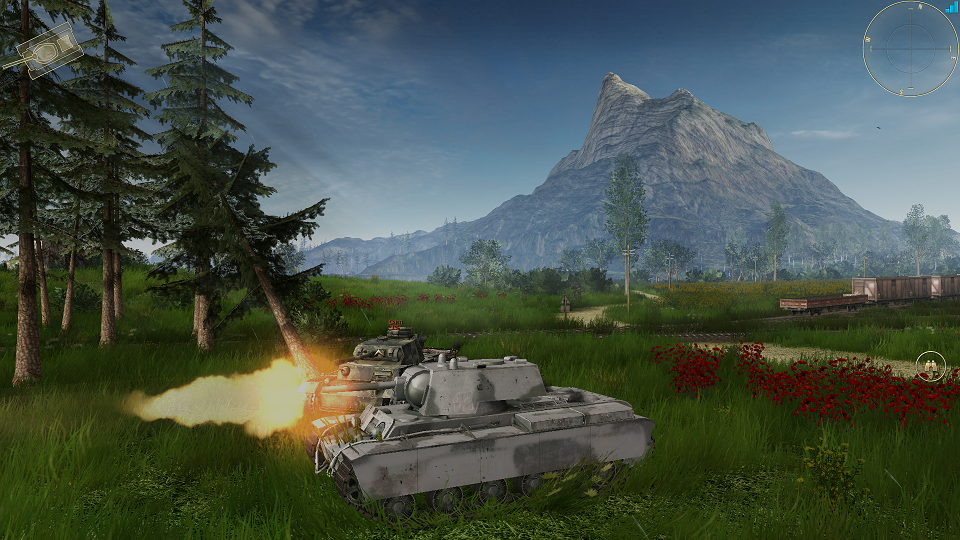 The battle maps are not much better in single player, as they’re hampered by some very simple AI patterns. In the free-for-all mode it’s easy to run rings around the AI, and in team deathmatch both your allies and opponents tend to congregate around a single chokepoint.

But even while breezing through a unmemorable single player experience, it’s immediately obvious that Battle Supremacy is going to be a whole lot of fun in multiplayer. It looks stunning, for a start. Environments are huge (as a World of Tanks clone demands), and filled with interesting landscapes to do battle over. Whether it’s a small village, an European city or a Pacific island beachhead, the game does a great job of offering interesting  The AI might be happy to camp in just one or two parts of the map, but in multiplayer? The size of the maps is clearly going to offer some interesting tactical variety. 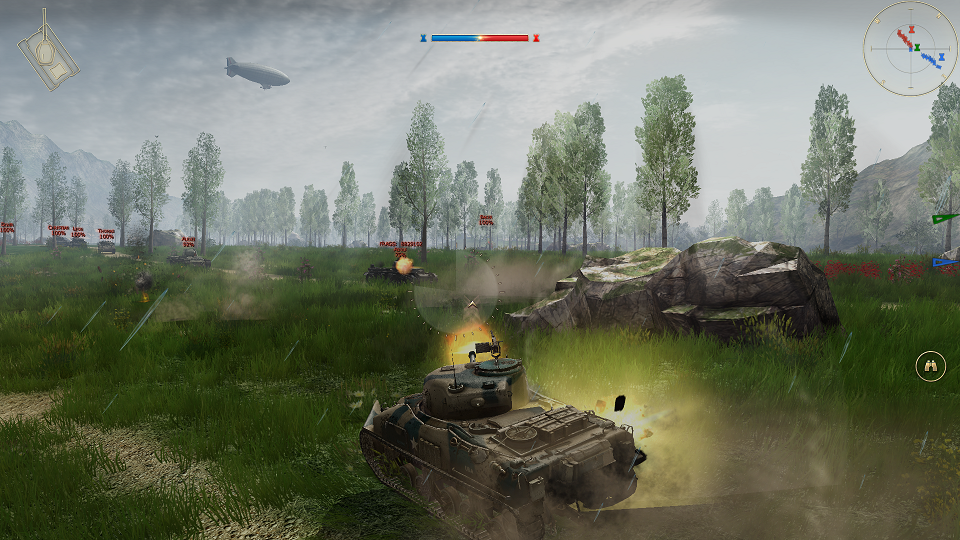 The tanks also move very nicely. Unlike other shooter genres, such as the FPS, which require players to be able to have instant reactions and precise targeting, tanks are by nature slow moving and sluggish beasts. Which means that the touch-only controls on the iPad work just fine. On the “advanced” control setting players control the gun turret and tank movement separately, and after a couple of rounds this becomes a very comfortable way to play indeed. A generous auto-aim keeps the focus on the tactics rather than the controls. The only time things become uncomfortable is when trying the manually aim from a zoomed-in “sniper” perspective. This doesn’t generally work, but it’s also generally unnecessary to success on the battlefield.

In multiplayer, the experience is very robust indeed, and as long as you’re able to find matches easily you’re going to get full value out of this game. As a relatively obscure release in a crowded genre (and with an iOS version of World of Tanks itself on the way), I’m a little concerned by just how long the game’s community will survive, but in the meantime, there is a load of content to work through. Each of the game’s large handful of tanks is upgradable plenty of times and these upgrades tend to take a fair chunk of grinding to earn, but do substantially add to the power, speed, and armour of the tanks in question. Because of this firefights do tend to feel brutally unfair for complete newcomers that come up against people who have fully upgraded tanks, but then that’s par for the genre. 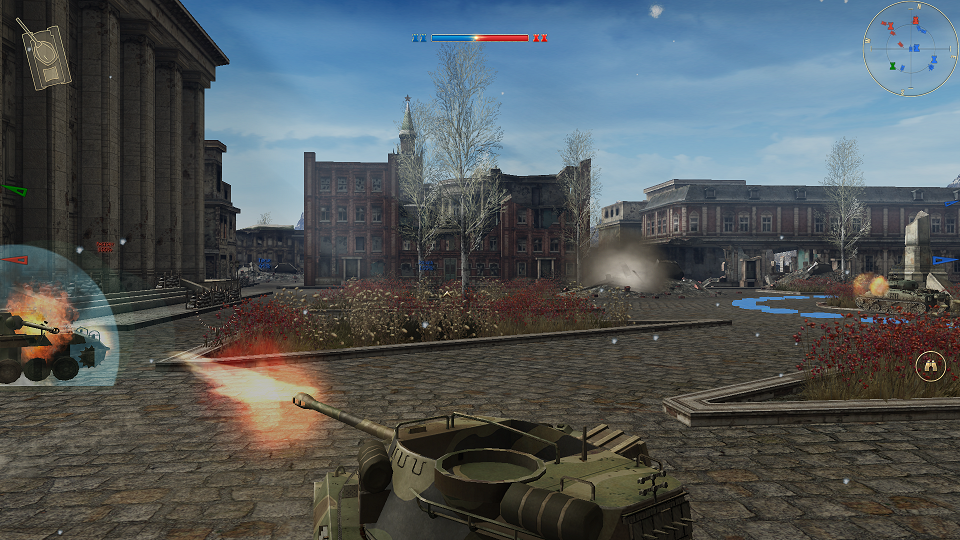 There’s a couple of areas where the game does feel underdeveloped. Unlike World of Tanks, for instance, there’s not really any mechanics in play to handle stealth, and hiding amongst a big patch of grass or within a cluster of trees doesn’t achieve much. There’s also some odd moments where the fully destructible environments are, all of a sudden, no longer destructible. A small wooden barrier might stop you from entering an area, but a tank shell will put a hole through a building. These little missteps dampen the immersion within the game, but not enough to turn a really fun experience into something disappointing.

Battle Supremacy is genuine good fun and plays wonderfully on the iPad. It’s not an example of a “clone” that improves upon its inspiration, but World of Tanks fans on the go can do worse than download this one.