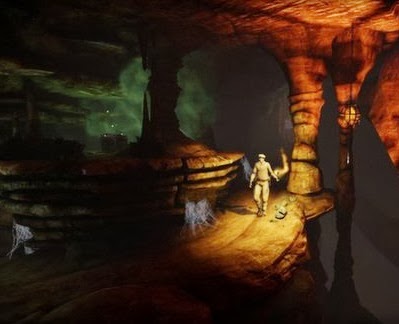 Uncharted and Tomb Raider are two of the most popular game series out there, so it should not come as any surprise when other development teams try to fashion titles after these adventure games. Doing so immediately does bring about concerns, however. One of the things that both Uncharted and Tomb Raider are known for are their excellent production values. Those can be hard for a smaller studio to try and mimic, and usually these entries tend to fall on their face.

Adam’s Venture Chronicles holds up a bit better than other games inspired by Uncharted, such as Unearthed, largely because it has a more focused approach. Instead of trying to shoehorn in driving scenes and gunfights and more, it really locks down onto one aspect of gameplay, which is puzzle solving.

Adam’s Venture Chronicles is a port of the PC Adam’s Venture games, which were originally released in a three part episodic format. Here they are all tucked into a single package for download on the PlayStation Network, telling a story about an adventurer named Adam who is trying to find Christian artifacts that may eventually fall into the wrong hands (a very Indiana Jones vibe here). 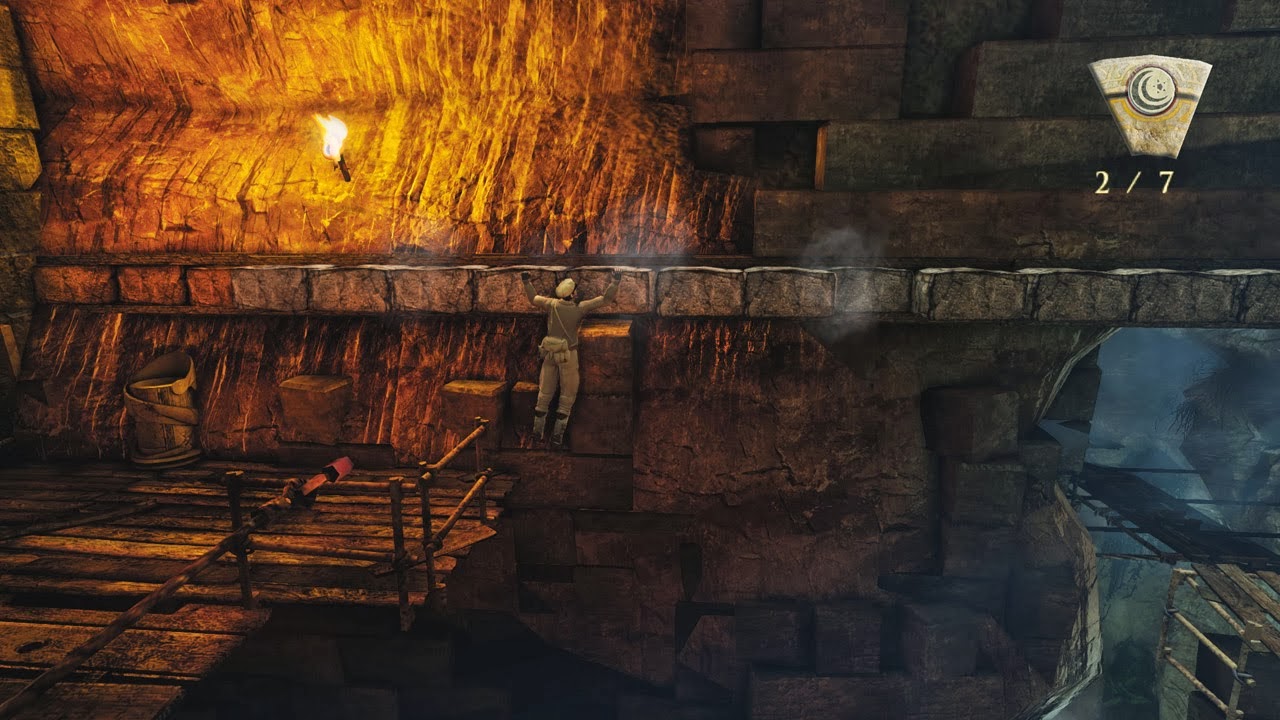 The story has a certain ridiculously charming quality to it, with the protagonist hitting more humorous notes than not, but still falling well short of Nathan Drake’s character from Uncharted. There is some very basic platforming and exploration here, with the game being much more linear than the most recent Tomb Raider release. In total you can probably work through the entire game in just under a dozen hours, depending on how quickly you resolve the puzzles.

There is decent enough variety in the puzzles, which usually take longer right at the beginning when you figure a type out, than it takes later on when you are just lining up the numbers or objects much more quickly. For players who enjoy the gritty trials of Tomb Raider or the explosive gun play of Uncharted, Adam’s Venture Chronicles will leave you wanting. There is no combat and the story stays pretty cotton candy fluffy throughout. The lack of variety did leave me feeling a bit more ‘been there, done that’ by the third chapter, which was actually the best done of the three chapters.

The game will not wow with its visuals, but Adam’s Venture does not embarrass itself either. Characters are stiff looking, especially when moving about, but some neat effects like rivers of sand in the first level or the rain storm in the third chapter do a nice job of representing these different regions you are visiting. The voice acting is a somewhat mixed bag, generally cheesy if not awful. 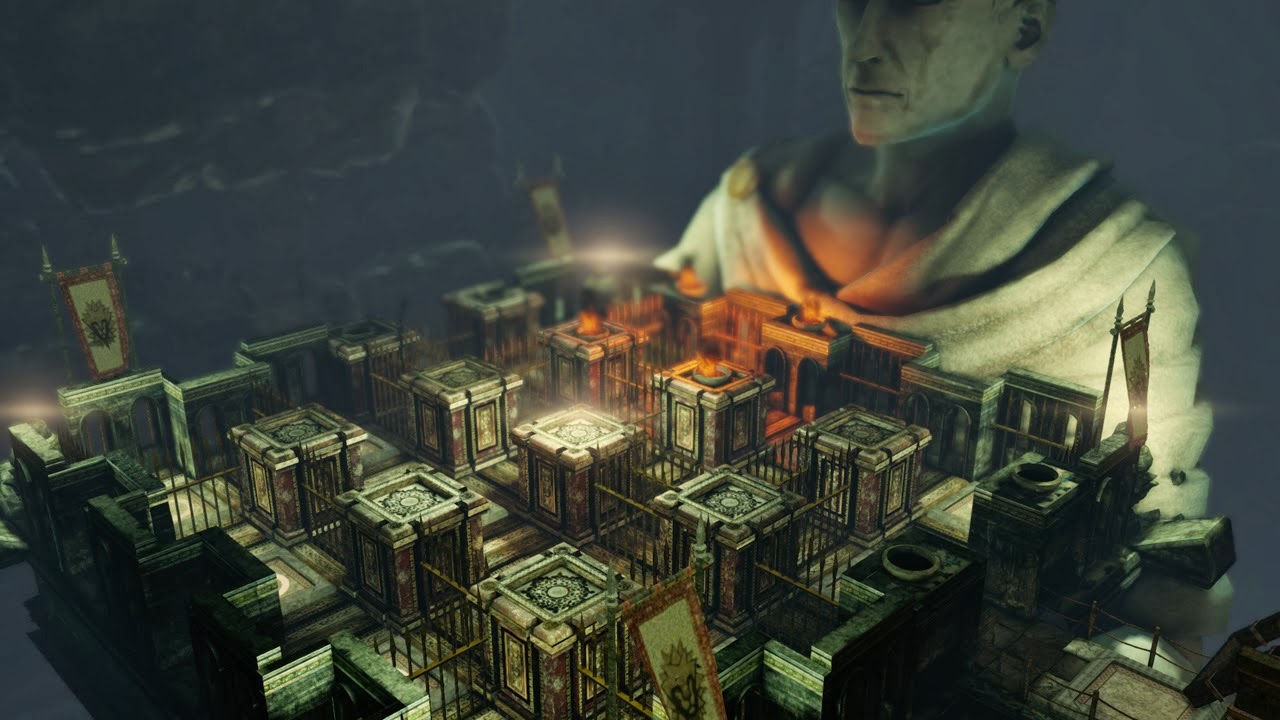 Thankfully character movement is fairly responsive, making the platforming portions effective and the puzzles never so obtuse that I got frustrated and quit. Frequent checkpoints do help you weather some of the trickier points in the game, though I wish you could skip through things you have already seen.

Adam’s Venture Chronicles is not a bad game, it is just a frustratingly average game. It knows what it wants to do and sticks to its strengths, it is just that those strengths are lacking for depth and may prove boring for gamers looking for a bit more action in their adventures. Still, if you set your expectations accordingly, there is some fun to be had here while it lasts.