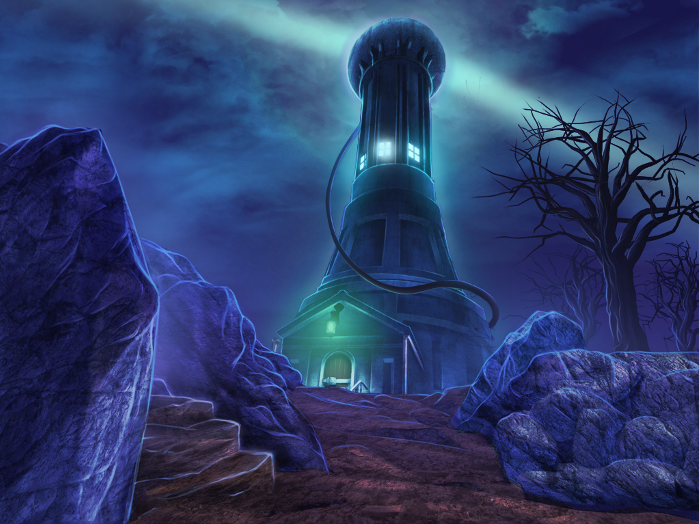 Who would have thought that casual tap games would be so popular in 2014? Usually, when you talk to people about being a gamer, their thoughts go immediately to immersive console games with cutting edge graphics and a story that has been four years in the making. 9 Clues: The Secret of Serpent Creek is not that game, but it can be just as much fun by drawing you into the game without flashy graphics but a decent story to keep your interest piqued.

After naming your character, you enter Serpent Creek, meeting some odd people that make up the town. It’s 1950 and the town doesn’t seem quite right. You’re there to investigate the disappearance of your friend Helen and find out about murders and all sorts of secrets that the townspeople are covering up. Uncovering these secrets is a straight forward experience, offering all sorts of mini games with no penalties for doing something wrong and a linear narrative to follow. Right from the beginning, it’s obvious that the development team had a specific story to tell and you would be a rather passive part of the experience. But that’s fine for a fairly fun ride with fascinating mythology thrown into the mix. 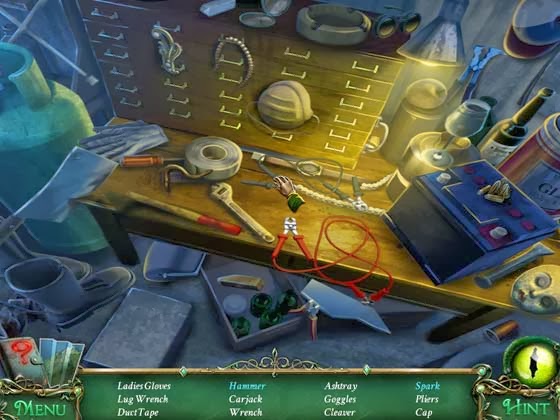 Having played other games from G5 Entertainment, it was nice to have a soundtrack and voice track in this adventure. The developer has included the ability to skip over some cut scenes and speed through the text at other times which is a nice bonus for people who can read faster than the actors could speak. This is a breath of fresh air in a genre that can get bogged down in its own exposition. Compared to other games published by G5 of late, this one clearly had a bit more thought and polish in the final product. It shows a company that is happy to learn and grow in its scope while continuing to offer casual games for people that aren’t looking for taxing experiences.

Passive games like this can only work when the development team really understand what they’re creating. That may sound like a simple and obvious statement but it’s surprising that when a team gets it wrong, it’s usually bafflingly wrong. This team has done a great job in making the experience easy and accessible but still feeling like there’s some player involvement in getting through to the end. The number and variety of the puzzles and mini games are just right and they’ve worked out that most people are just doing it to relax without really focusing. It’s refreshing that they have gotten the balance right with the number and ease of the mini-games and the reduced the punishment for taking your time or getting something wrong.

Is it an original game? No. Is it groundbreaking in any way? Not unless you look at how they have accentuated the best aspects of the casual tapping game. If you have played any other games in this genre, it will all feel very familiar but is that a bad thing? There aren’t really any learning curves and it’s clearly a formula that is working for developers and in this climate I can’t begrudge developers for sticking to what works. 9 Clues: The Secret of Serpent Creek isn’t going to change the world but if you are looking for a casual game with a decent story, this stands above similar games with short game length and simple graphics.

Europa Universalis IV expansion announced; this one is all about the $$$s