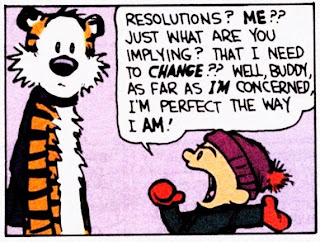 New Year’s is, of course, the time of year to make promises to yourself that will be broken within a week. Every year mine has been to cut back on the alcohol and up the exercise. I’ve already failed this my 2014 resolution.

But I’d also like to do my small bit to challenge gamers around the world to also make some New Year’s resolutions around the hobby that we all love. One of the things that frustrates me about this industry is that all too often people get pulled into a negative mindset where glasses everywhere are half empty and no one seems to be able to do right by the consumers.
So I’d like to challenge gamers to shift their mindsets around a little to a more positive and productive view of the games industry;
Shifting to a more positive frame of mind is such an easy way to get so much more out of this wonderful hobby. Passion is good, but anger is not. And if everyone adopted this attitude, then the entire games industry would start to mature and the discussions that we have around games will become that much more productive.
Here’s to a great 2014 of games, everyone!
– Matt S.
Editor-in-Chief
Find me on Twitter: @digitallydownld
Share this

Help DDNet get even better! Please fill out our January 2014 reader’s survey!