We’ve got another big developer announcement to make for The Interactive Canvas (you can back it on Kickstarter here). A couple of the artists from popular independent Polish developer, Techland, will be participating in the book for an interview on the topic of “illustrating horror.”

Techland is of course most famous for its Dead Island franchise, but it has two really great-looking horror games on the horizon. Dying Light is an action survival horror game set in a huge open world. It’s got zombies and things, and is thematically a little similar to Will Smith’s I Am Legend; during the day players will scrounge for resources because during the night things are going to get a bit intense.

Hellraid, meanwhile, looks a little like a spiritual sequel to the old Heretic and Hexen games (remember those?). Spells, medieval weapons, mystic horrors and plenty of gothic imagery combine in a way that has certainly got our attention. 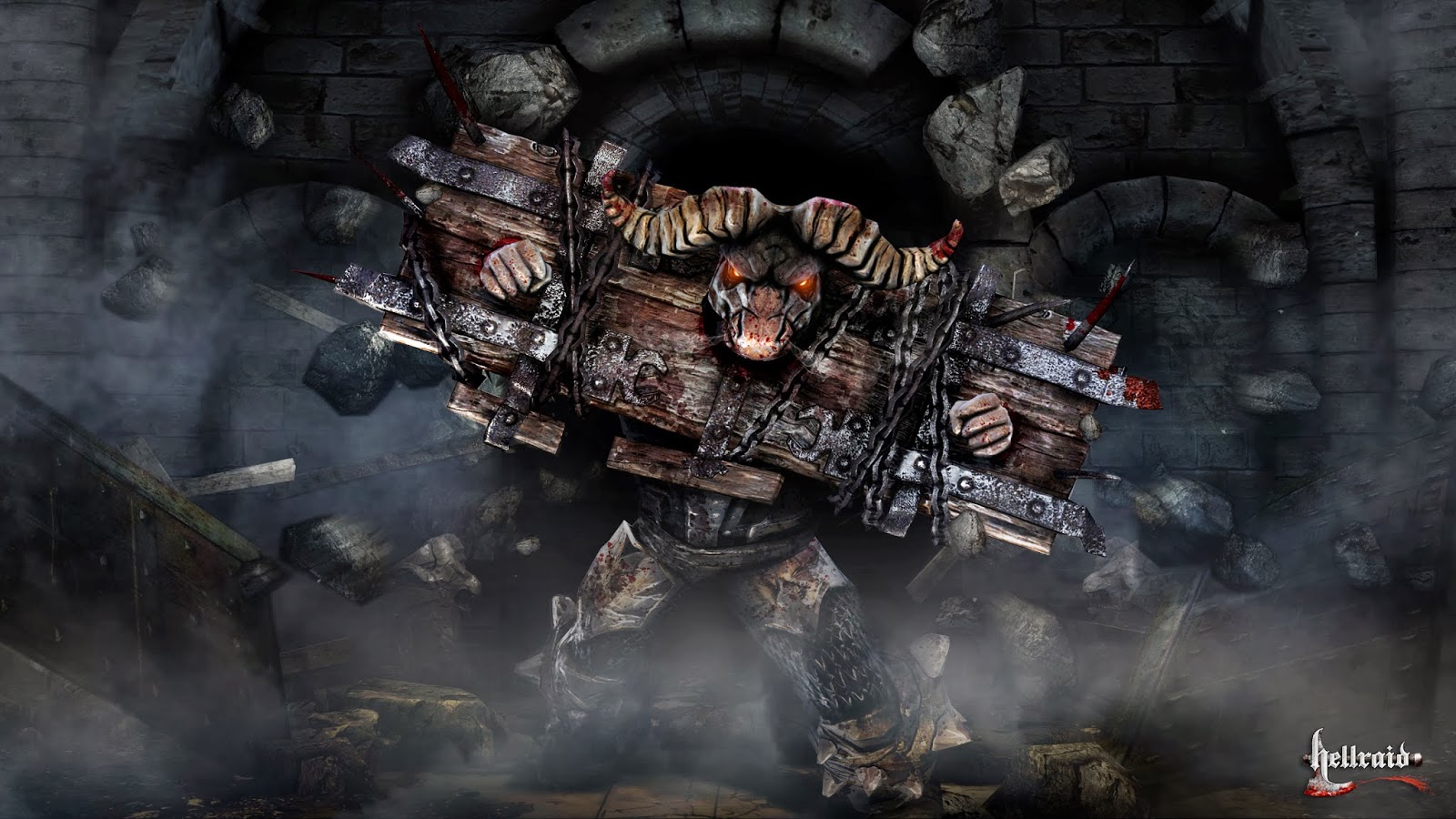 Dyling Light and Hellraid are two very different approaches to horror indeed, which is why we’ve got the concept artists contributing to both games (Wojciech Ostrycharz on Dying Light and Konrad Czernik on Hellraid) to have a chat with us about how they go about building a visual aesthetic that will match the horror themes and gameplay within each of their projects. The interviews will be around each artist’s creative process, how they work with the game directors to take their concept art and translate it into an interactive game, and the unique challenges in creating an aesthetic that is both compelling and frightening.

Both concept artists also worked on the Dead Island games, so I can say without a shadow of a doubt that Ostrycharz and Czernik are two of the most experienced horror artists working in the industry, and it is truly exciting to be able to interview them for The Interactive Canvas. This is going to be one of the most extensive interviews you’ll find in the book, and Techland has been good to us and offered all kinds of rare concept art from each artist to print in the book to complement the interviews.

And that’s not all, Techland fans! We’ve also got an interview with the developer’s audio director, Paweł Błaszczak who will join Inon Zur (Disney Fantasia: Music Evolved, Dragon Age, Prince of Persia), Jesper Kyd (Assassin’s Creed, Borderlands, Hitman, State of Decay), Olivier Deriviere (Remember Me, Of Orcs and Men, Assassin’s Creed IV Freedom Cry), Mark Morgan (Wasteland 2, Planescape: Torment, Fallout 1&2) and Peter McConnell (Broken Age, Sly Cooper: Thieves In Time) in an all-star, massive and in-depth feature on the music of video games, from the minds of some of the greatest musicians working in the games industry.

We are very excited indeed to have the talents of such genre experts as part of The Interactive Canvas, and if you are a Techland fan, this book is going to be an essential collector’s item for in-depth insights into its creative process and the games that it makes. So be sure to reserve yourself a copy of the book by leaving a pledge on our Kickstarter!