In today’s news; a new trailer emerges for Telltale’s next Fables installment, a brand new LEGO Star Wars title drops out of lightspeed and onto iOS, Bandai announces Super Mario Bros figures and playsets and Nintendo tries to ease concerns about its financials.

Episode 2 trailer for Fables: A Wolf Among Us debuts
First off, I’m not a fan of Fables at all. In fact, until I attended a Telltale Games event to see the game in action, I didn’t even realize DC Comics was still publishing the monthly book under their Vertigo branding. After about five minutes of seeing the gameplay though, I was sorry I hadn’t been paying attention to the book about fairy tale characters in the modern day real world.
The fiction is shockingly deep and has a fervent fan base who absolutely adores the world that Bill Willingham has created. Fun-fact : Fables was originally going to air as a TV series on ABC till they scrapped the idea and went with another project who’s plot is eerily similar called Once.
Anyway, episode 2 of the episodic adventure game series from Telltale carries over the dark and film noire, pulpy feel of the first installment by picking up right where part one left off. Bigby delves further in the seamy underbelly of NYC in the 1980s and deeper into the lives of the Fables who secretly call it home.
Check it out here and then start counting the days till it hits consoles, computers and iOS. 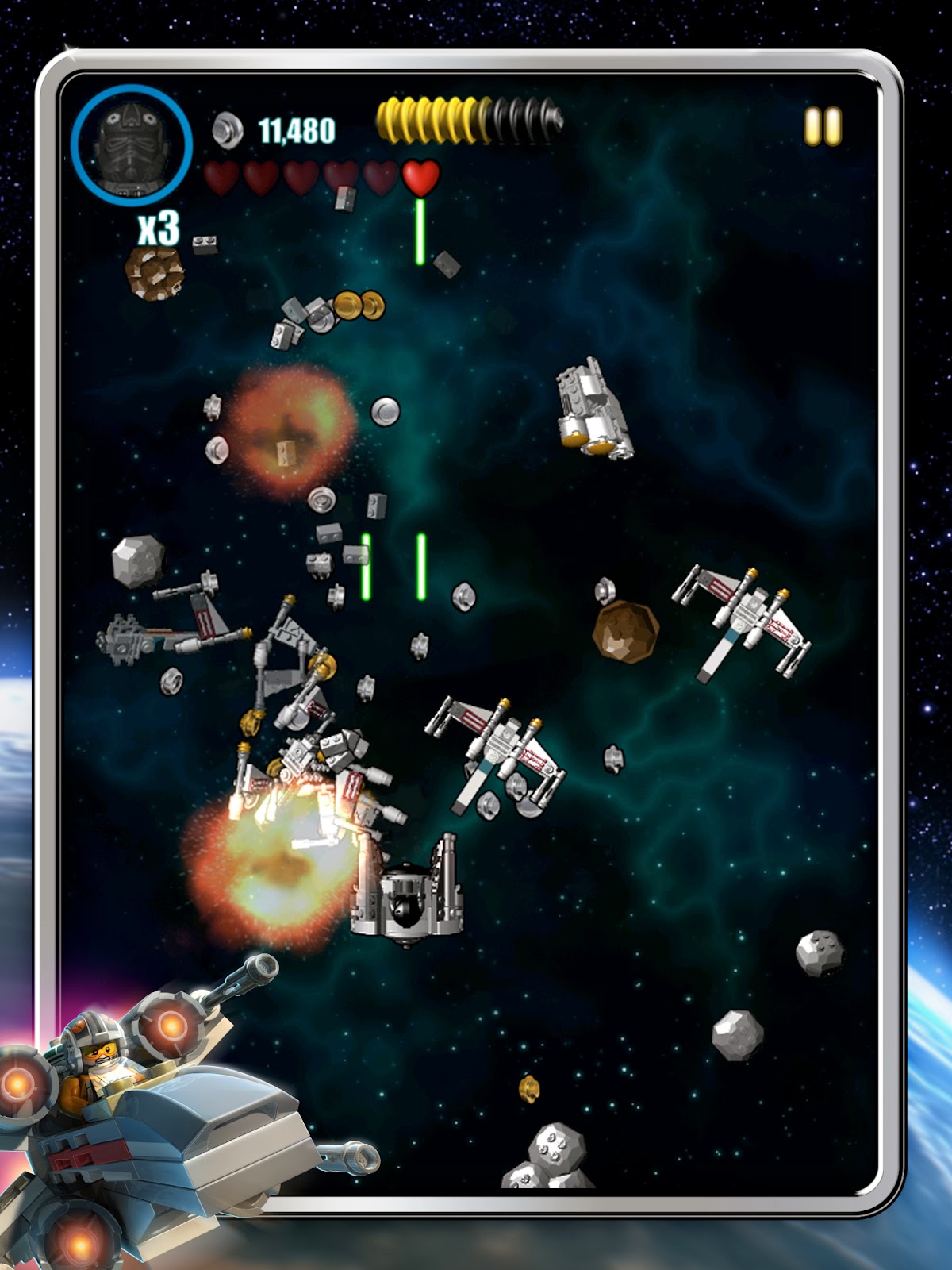 Seemingly out of nowhere, Traveller’s Tales has posted a new LEGO Star Wars title to Apple’s App Store for the iPhone/iPad/iPod Touch, and it’s a pretty unique one.

I don’t think there’s ever really been a shooter-centric LEGO game based on any IP before, but here we are with a game that pits all four of the famous Star Wars factions against one another. In all, the game features a bunch of ships, worlds and more that Star Wars fans will recognize in a heartbeat and it actually looks pretty nifty too.

With a top-down view, you’ll pilot ships like the Millennium Falcon and do what you’ve come to expect from a LEGO title- blast away at enemies and the landscape while you grab a heaping helping of studs for your trouble.

If you’re a LEGO Star Wars fan, this is one worth checking out.

If there’s one thing that Nintendo has never really made or licensed, it’s real action figures. As cool as the massive pile of collectables and toys made in the likeness of Nintendo’s characters have been over the years (and I’m a big fan of the K’Nex toys), there haven’t been any traditional action figures to come out of the incredible library of characters that Nintendo calls its own. Not really. 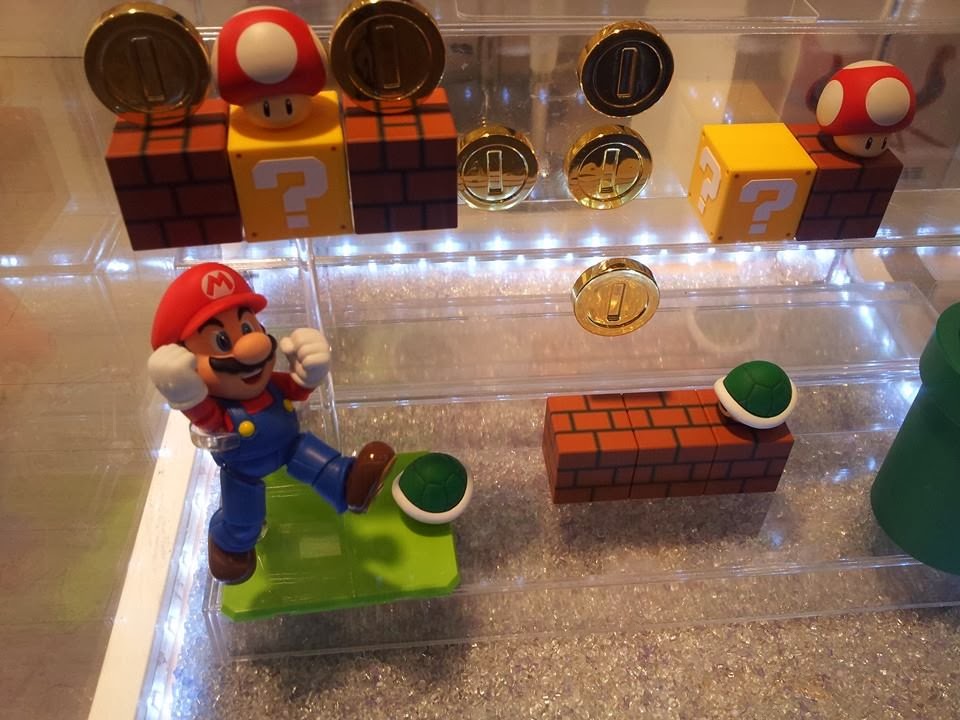 Well, that long drought is most definitely over now with the news that Bandai will be releasing a figure of Super Mario and a diorama set to go along with him. The figure itself will be nicely articulated for whatever Koopa-stomping poses you light want to put Mario in and the accessories and ‘playset’ look equally amazing with shells, coins, blocks and even a warp pipe and goomba.

This is cool stuff that no Nintendo die-hard should pass up at least having a peek at. The second this bad boy hits the market, he’s got a home on my Nintendo shelf.

And speaking of the Big N, they’ve recently posted up some… interesting sales numbers. And I say ‘interesting’ as it ‘not good’.

At the investor meeting that the company just held, they discussed their tactics for boosting sales and getting the good ship Mario turned about as it pertains to the flailing Wii U. There were some decent ideas tossed around like unifying the Nintendo Network ID (though who knows when that might actually happen) and trying more to maximize the usefulness of the GamePad.

That’s probably a real important point right there. Other than off-screen play, I don’t think I’ve played one game on my Wii U that really needed the touchscreen GamePad for anything all that great… or even anything all that not great. In a related note, Nintendo also said that they won’t be cutting the price tag anytime soon as they really do believe making the console’s hook (the GamePad) a more interesting feature will draw customers.

Whatever they’re going to do, they might want to hurry it up a little. Industry talk is already starting to speculate on Nintendo cutting losses and developing another new console for launch in a year or two. Personally, that sounds insane, but they really do have to shift course of they’re going to at least make a solid showing against the PS4 and Xbox One this generation.

Read on for more about what Nintendo had to say and to have a look at the release date for the highly anticipated Mario Kart 8.

Games to look forward to: February 2014