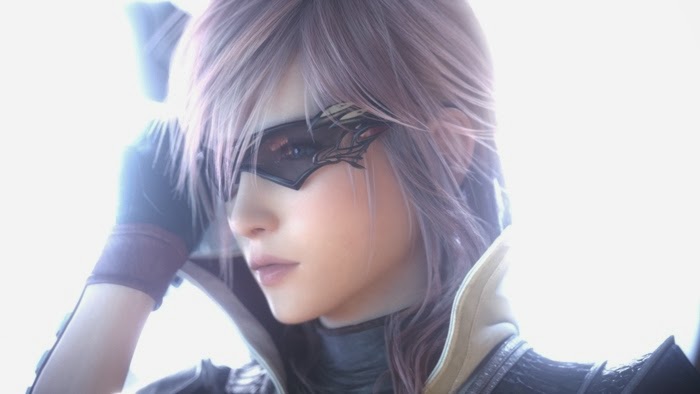 Granted, after all these years it can be a bit difficult to keep all these story elements straight. The last two games featured different playable protagonists, and with all the time-travelling that was featured in the series’ last outing,even the most die-hard fans of the series might need a bit of a refresher.

It’s quite fitting then that developer Square Enix has released a ‘retro-spective’ (and I use that term quite literally) trailer which recaps the events of the last two games. As a special treat, the video features 16-bit sprites and graphics (not unlike those from Final Fantasy VI), and same goes for the old-school music.


Lightning Returns: Final Fantasy XIII is set to release on Xbox 360 and PlayStation 3 on February 11 in North America, Feburary 13 in Australia, and February 14 in Europe.
– Shaan J.
News Editor
Follow me on Twitter – @KneehighPark
Share this