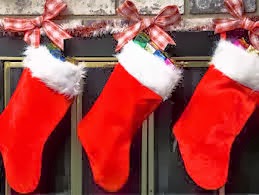 The 24 Games Of Christmas
Day #19: Puppeteer 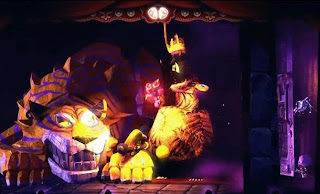 Puppeteer flew a little under the radar this year. Perhaps it was released at the wrong time given how many other very highly hyped games were released around the same time, but for whatever the reason it wasn’t given as much attention as its quality demanded.

Puppeteer is an essential game for anyone that likes platformers or quirky games. While it doesn’t do anything particularly innovative in terms of gameplay, its themes are wholly unique, and it’s that theme that makes the game so very compelling.

You may well have missed this game earlier in the year, or forgot that it was even released. Be sure to remedy that this Christmas however, because if you have a heart, you’ll love this game.

Nintendo and Tecmo Koei are collaborating on a Zelda Warriors game!