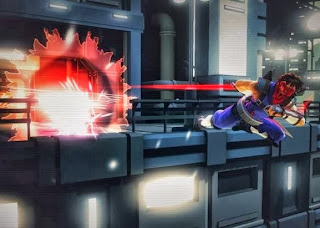 There has not been a lot of information about Strider released yet, but Capcom has shared out some new screens of this upcoming HD remake.

Of course while the graphics are indeed welcome, I am really curious to see how it handles. The original game was very challenging at times, and it released around the same time as Bionic Commando on the NES. Unfortunately Bionic Commando’s current gen re-imagining did not go over very well with most critics, often due to camera and control issues.

There’s also some big questions around the developer, Double Helix Games, who don’t have the greatest track record in terms of producing quality content. The developer’s other notable game is the upcoming Killer Instinct title for the Xbox One, but while that is a high profile game, reactions to it as people from people who have trialed it at shows have been mixed indeed. 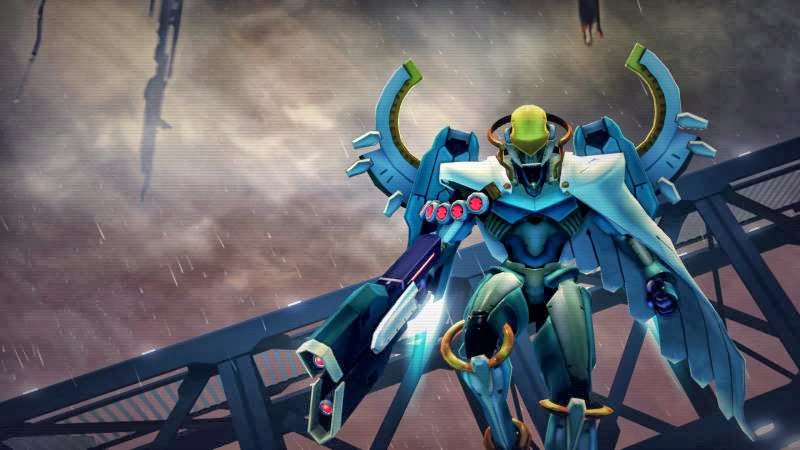 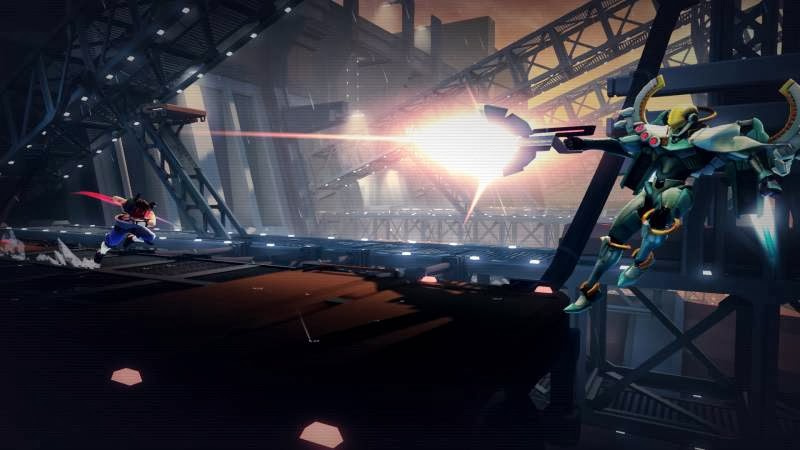 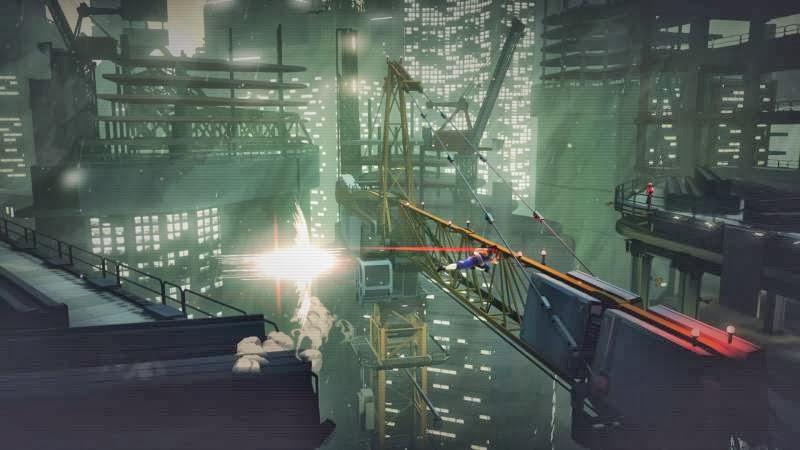 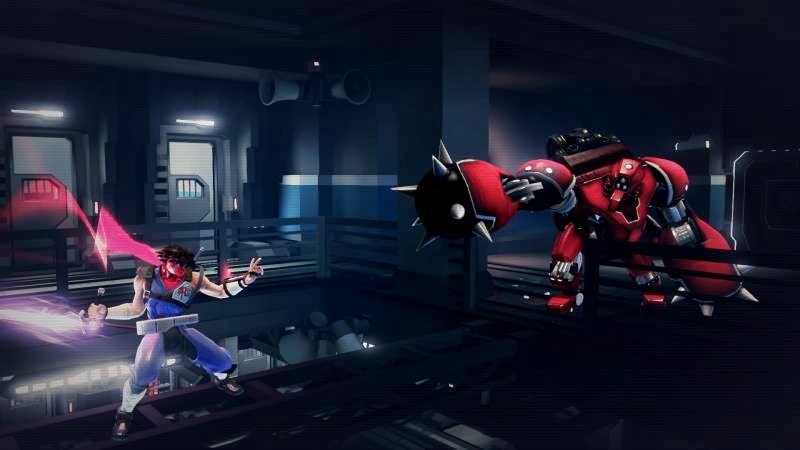 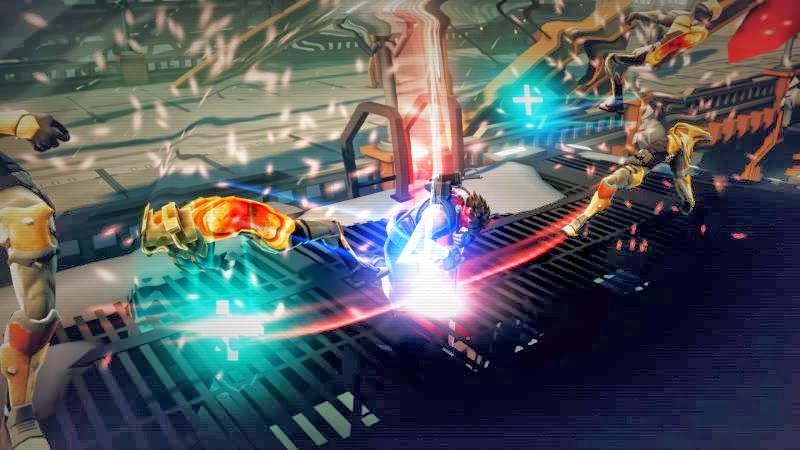 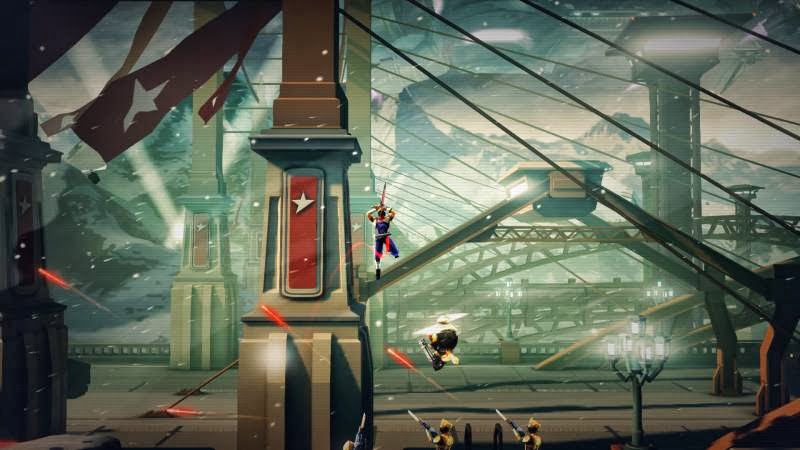 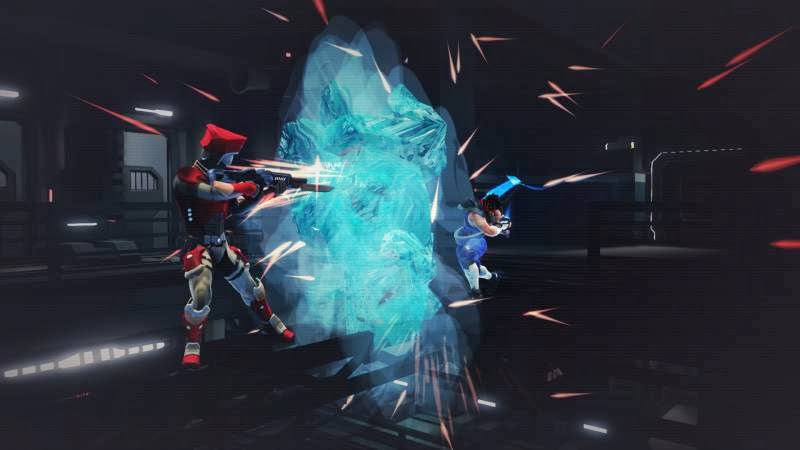