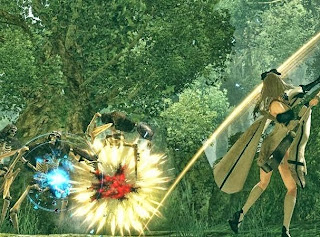 Drakengard 3 is one of the more anticipated titles around here lately, with its similarities to Nier appealing to several of us. Here we get to see Square Enix’s upcoming title showing off some of the dragon-against-dragon airborne combat.

The similarities to Nier are not surprising – that game is all but an unofficial Drakengard title, but this will be the first time that we’ve had a chance to get airborne since the two Cavia Drakengard games on the PlayStation 2.

What’s new (and perhaps because the Cavia team is now part of a larger organisation) is that Drakengard 3 has nicely detailed visuals. Previously fans have had to overlook a graphical style that is highly impressive from an aesthetics point of view, and less impressive from a technical point of view.

Drakengard 3 is set to release in Japan on December 19th, with an anticipated North American and European release sometime in 2014 on the PlayStation 3. Hopefully the people in the west aren’t too quick to forget about the PS3 once they have their shiny new PS4s. 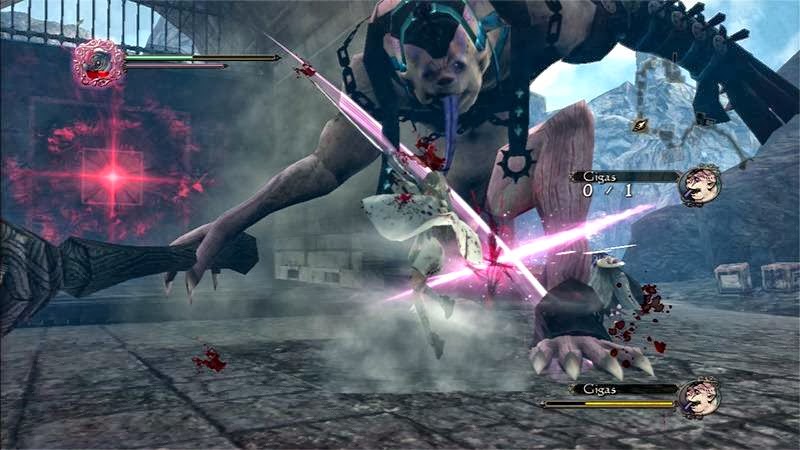 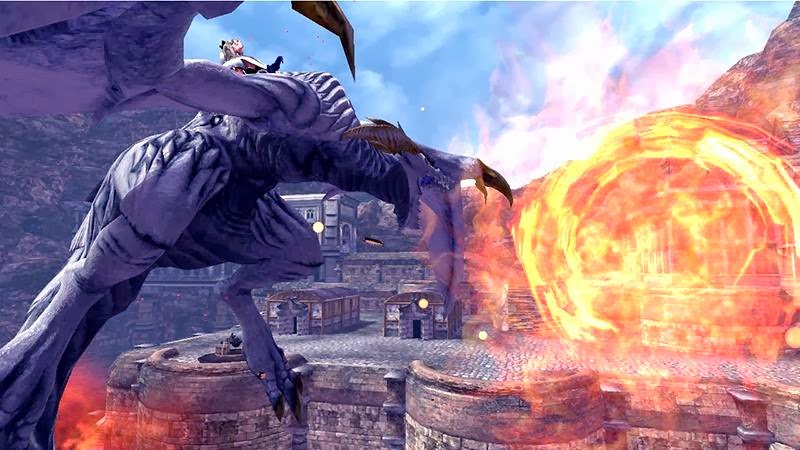 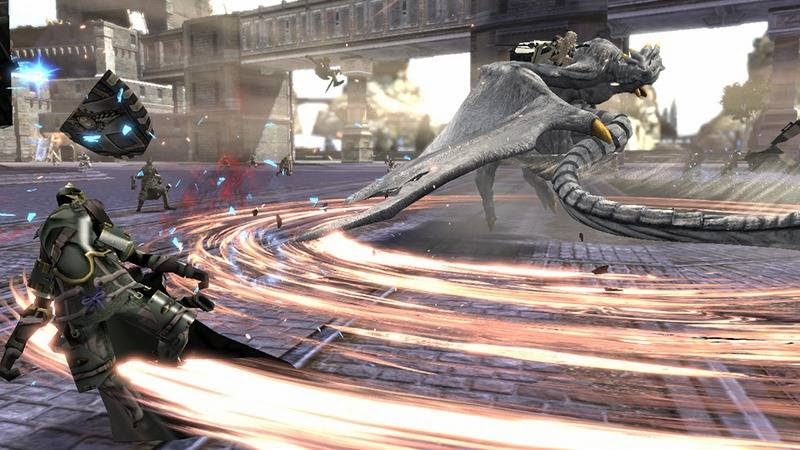 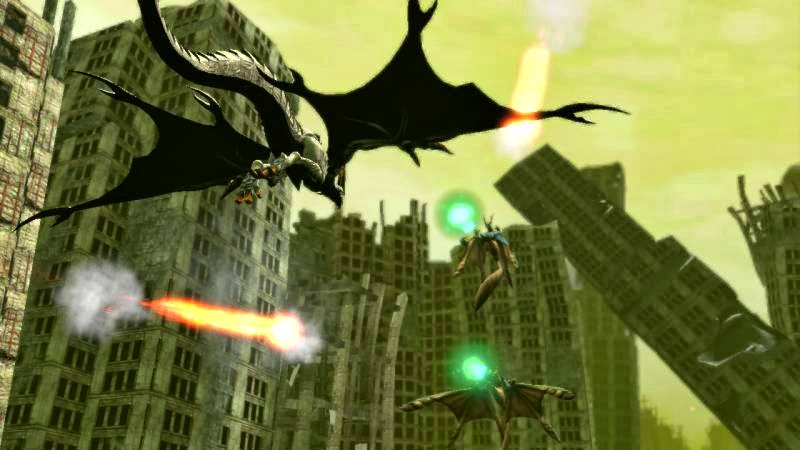 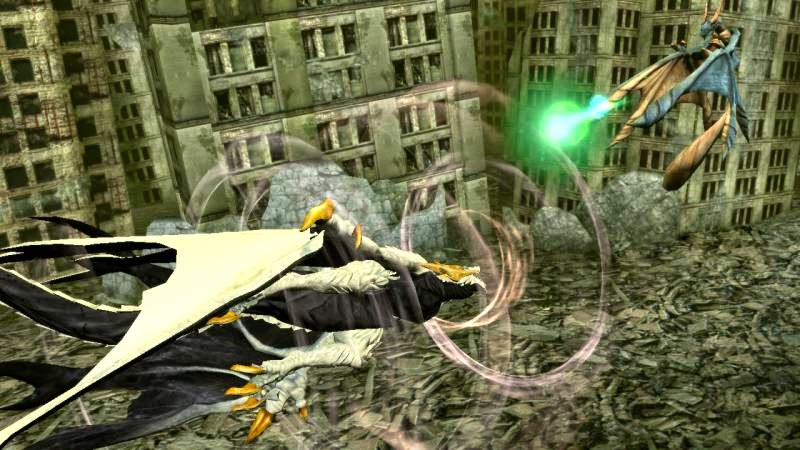 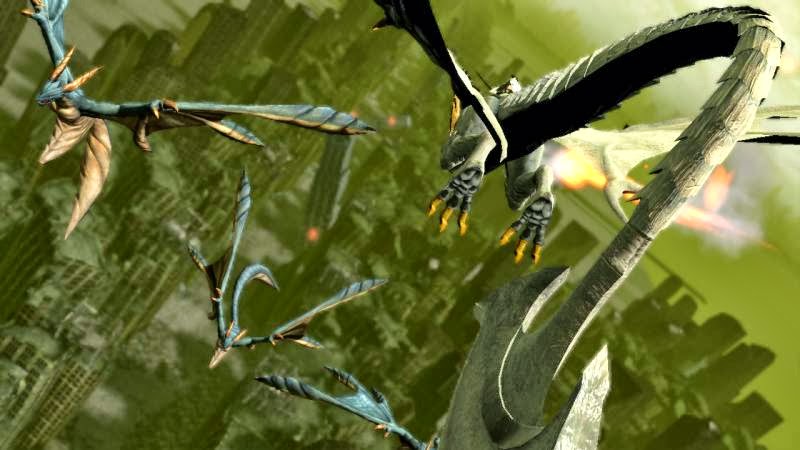 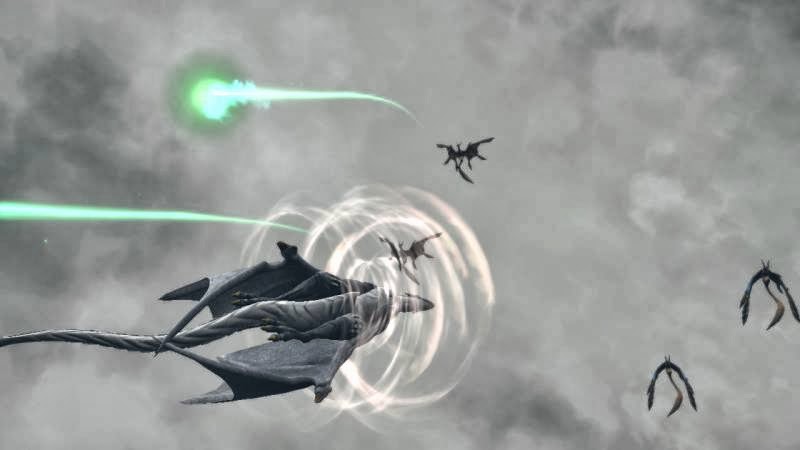 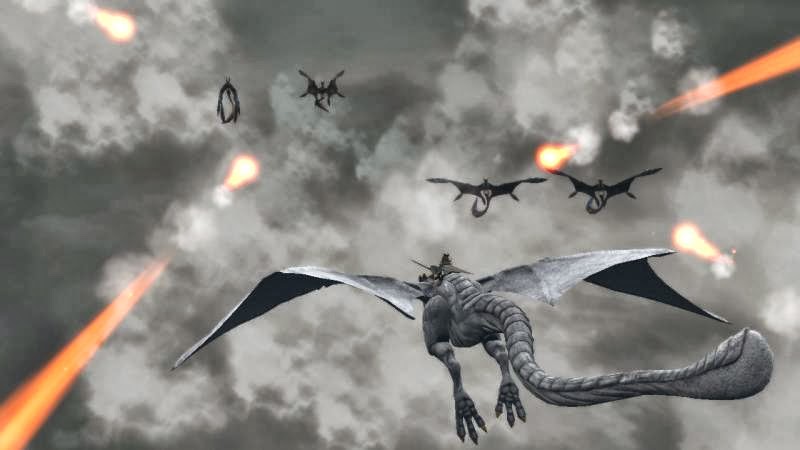 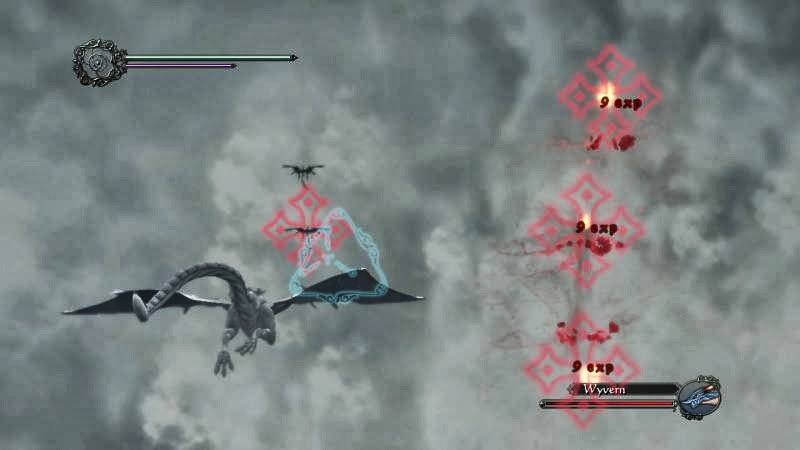 Innovation and the games industry; what consumers can do