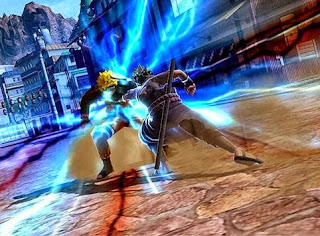 J-Stars Victory Vs. is bringing together a lot of popular anime characters and cramming them into a single fighting game. Crossovers are nothing new – in fact we have been seeing a lot of them lately from different companies (such as the Street Fighter and Tekken crossover or the huge cast of characters brought together for Project X Zone), so it really only makes sense that Namco Bandai would create something including some of their biggest gaming properties such as Dragon Ball Z and Naruto.

There are sometimes similarities between these fighting games, but differences as well. I will be very curious to see what the combat engine for this thing plays like. So far visually, I think it is safe to say it all looks good in the images. It has also been announced that a special version of the game called J-Stars Victory Vs. Anime Sound Edition will release on both PlayStation 3 and Vita.

This special edition will release at the same time as the standard one in Japan (March 19th, 2014), and will include 21 anime theme songs that can be used as background music as well. So, is anyone else hopeful this game sees a release outside of Japan, or do you feel like these anime games have already been overdone to death?

Below we have over a dozen newly released screenshot as well. 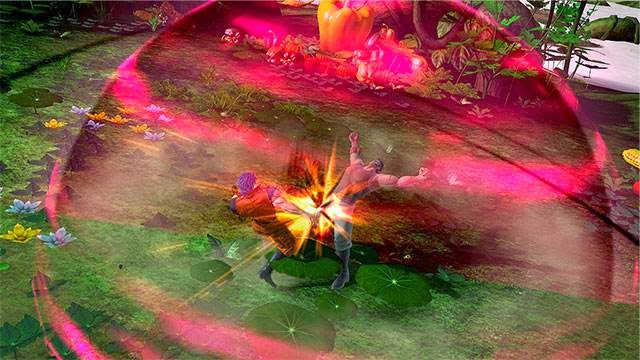 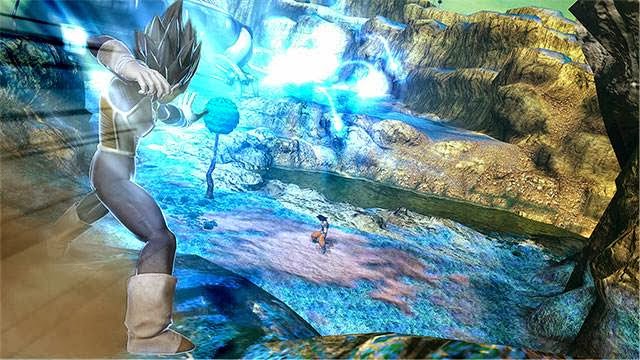 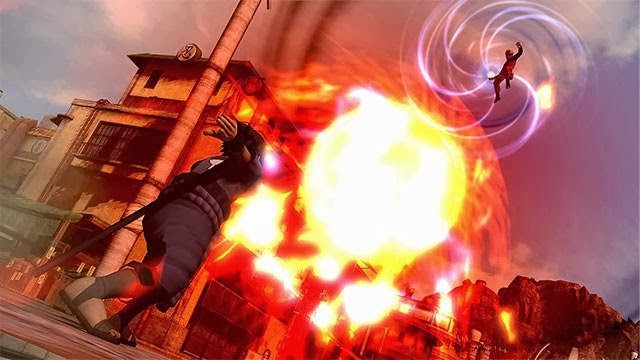 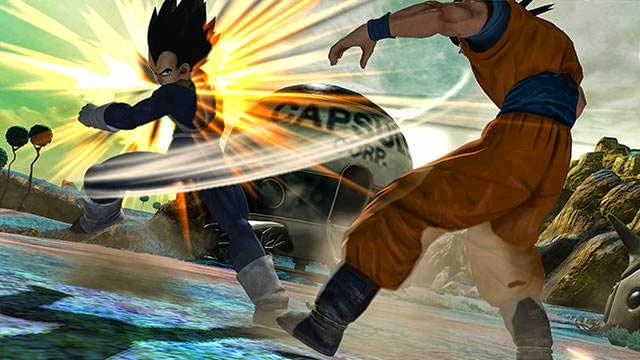 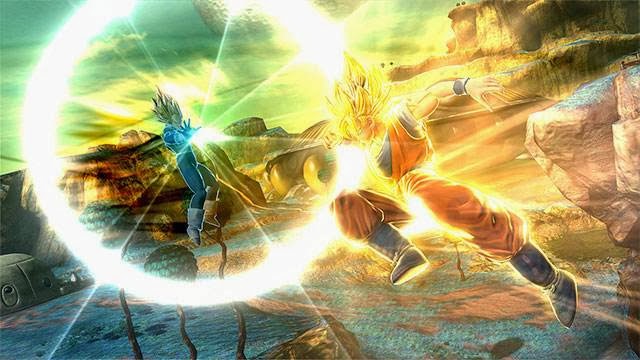 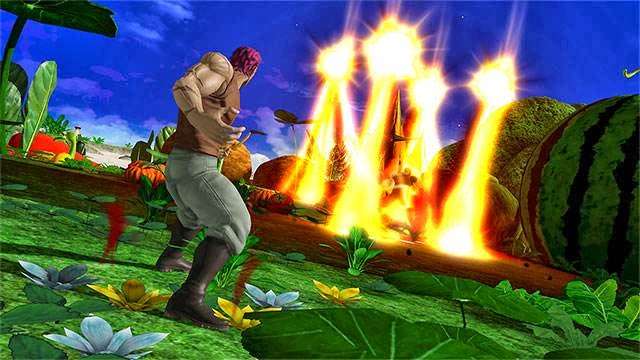 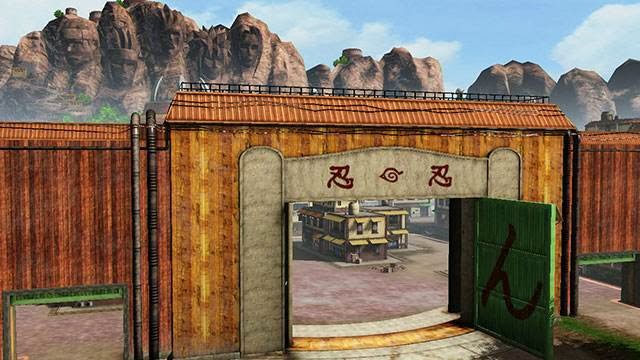 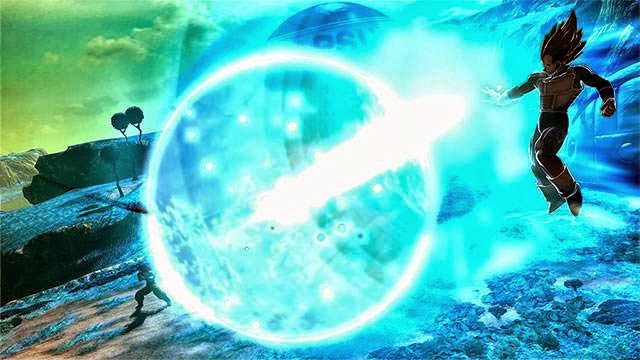 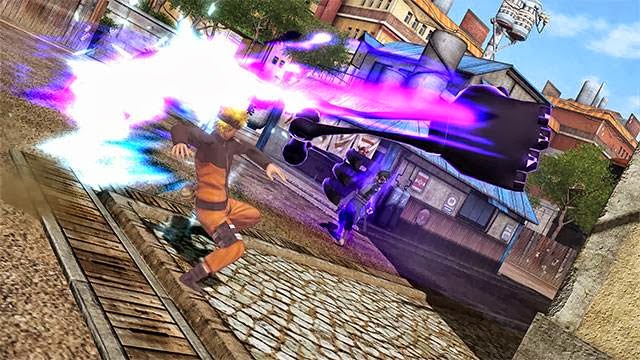 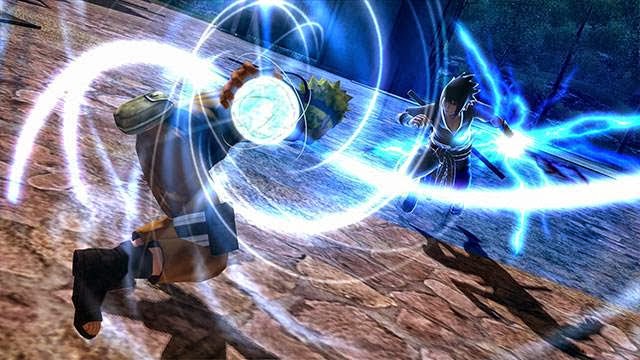 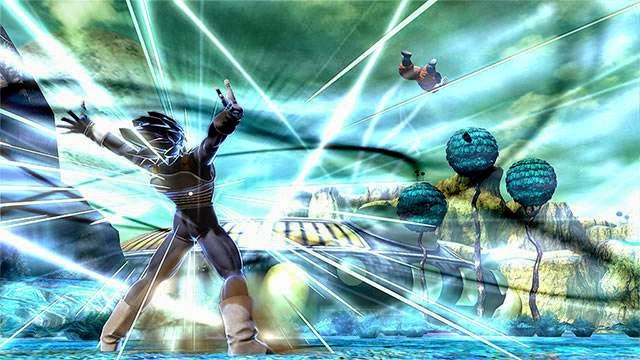 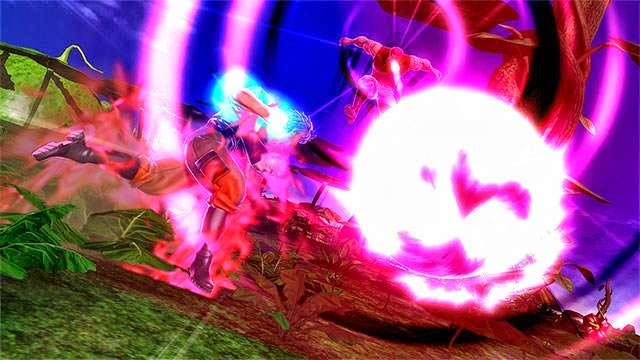 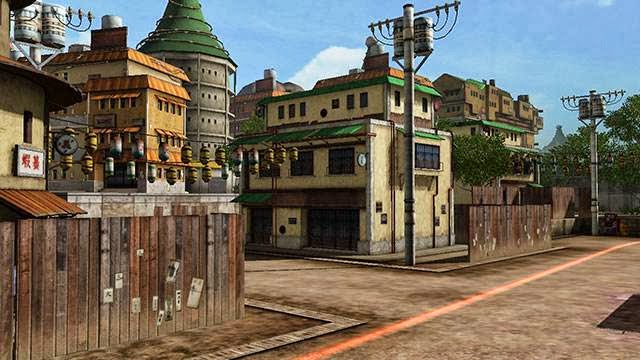 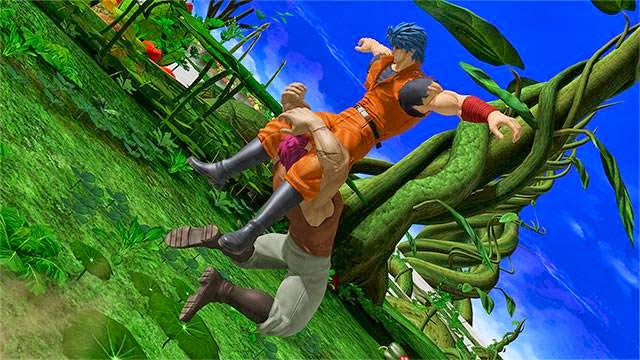 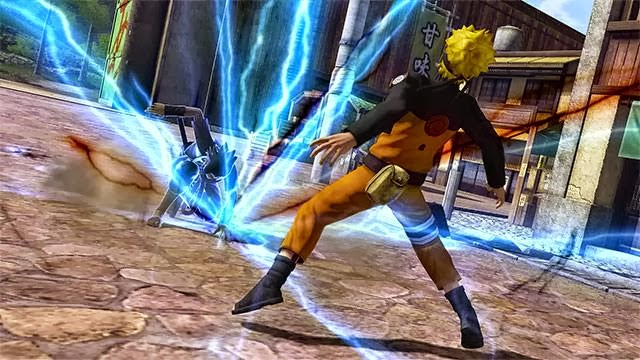 Australia’s gaming demographics and the problem of violence