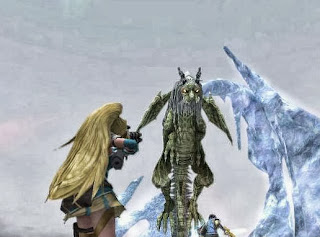 One of the upcoming PlayStation 4 games I am most excited for is Natural Doctrine by Kadokawa Games. It will be releasing in Japan (no outside territories listed yet, but I am crossing my fingers) on February 22nd, 2014.

The game is an RPG/simulation hybrid that will be releasing on all the Sony systems – PS3, PS4 and the Vita. The interface bar along the top looks a little ‘busy’ – but that is far from unusual with a tactics game. Here are some screens.

As we wrote about not long ago, we do suspect that one of the most compelling advantages that the PlayStation 4 will have over both the Xbox One and the Wii U is the support of Japanese developers and publishers. It’s games like Natural Doctrine, even if they’re not popular in the west (or even localised for the west) that will be Sony’s strongest point of differentiation as we move into the next generation. 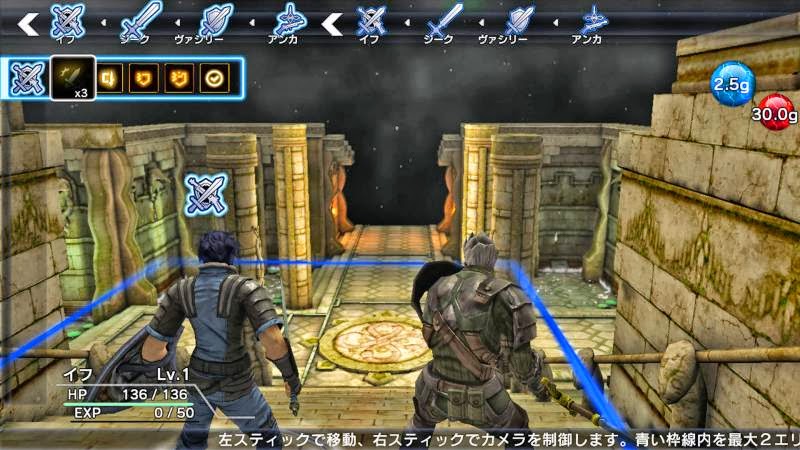 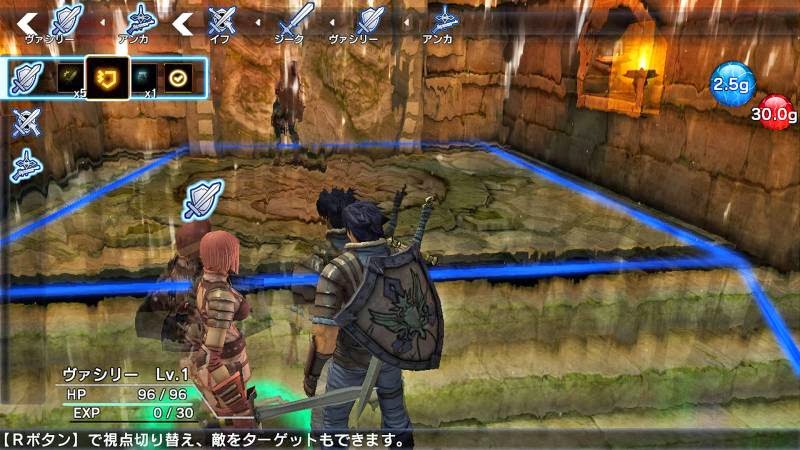 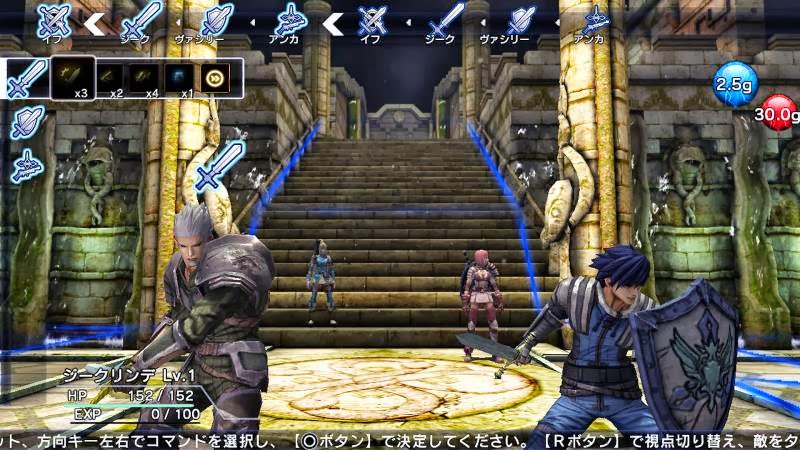 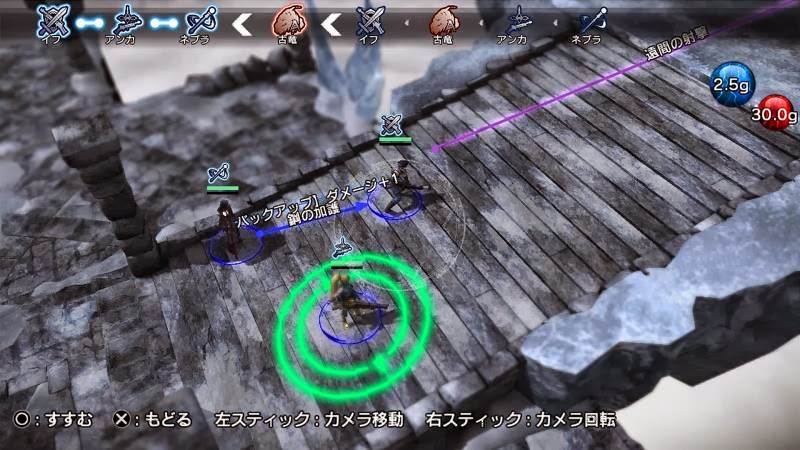 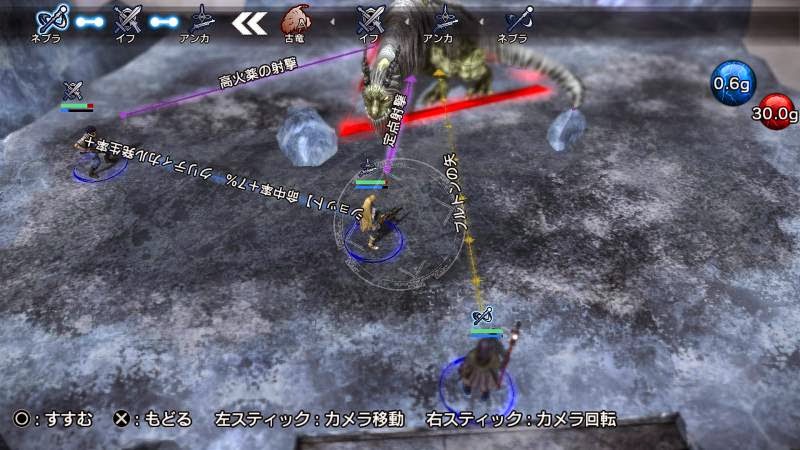 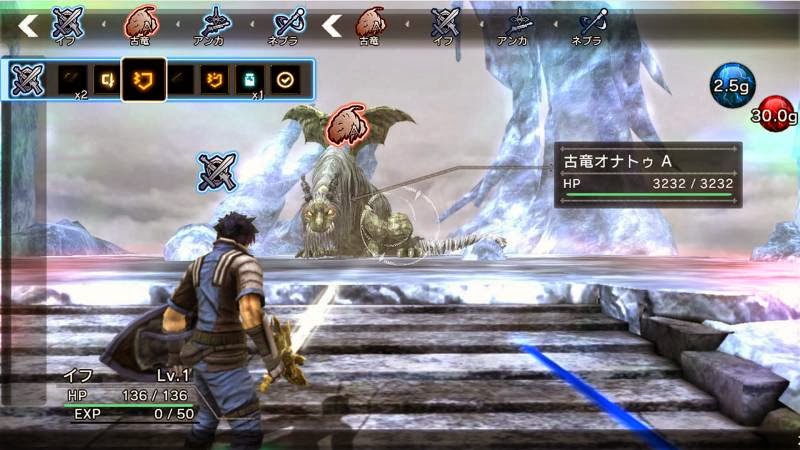 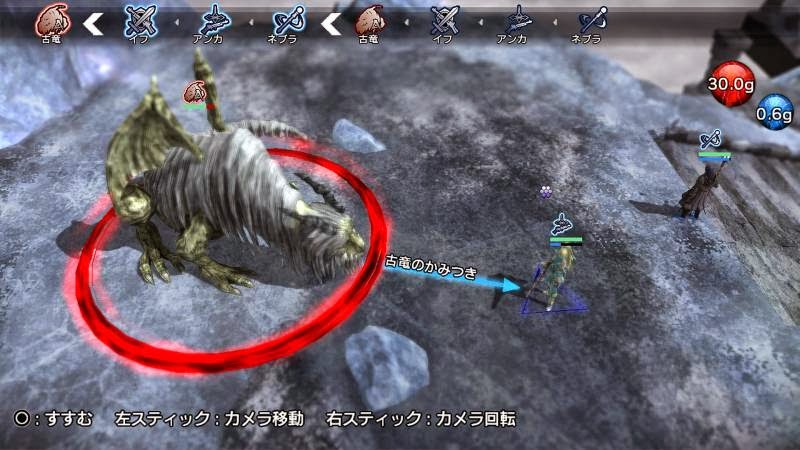 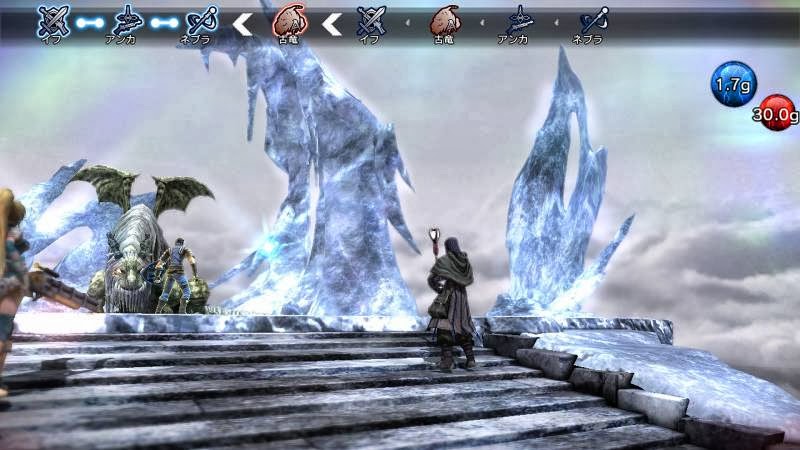 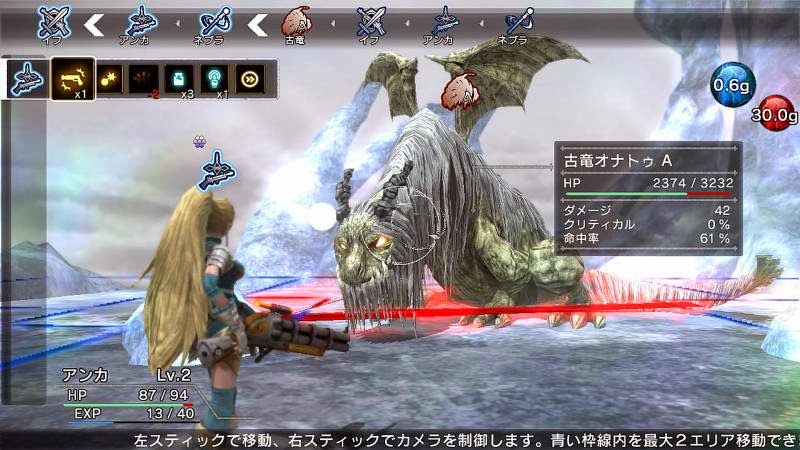 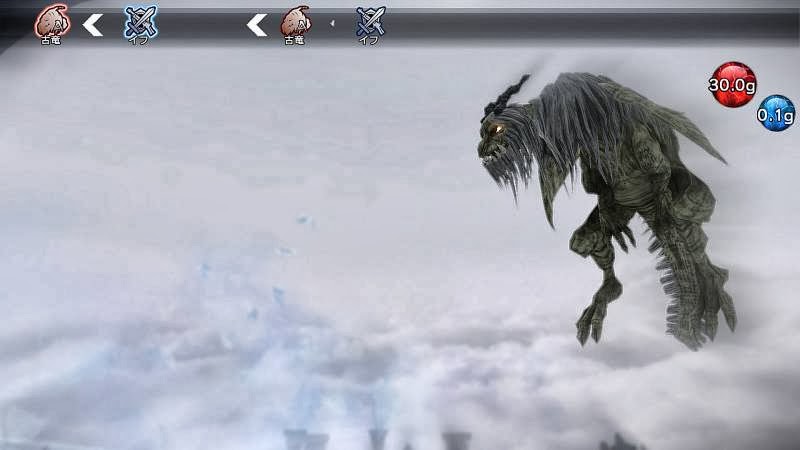 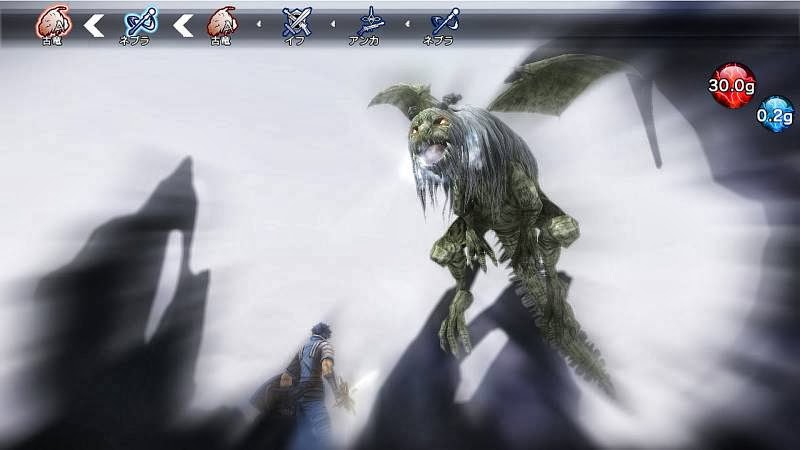 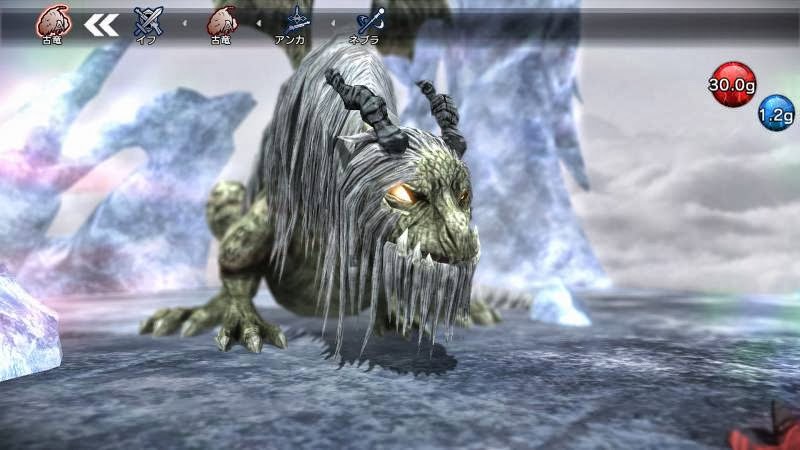 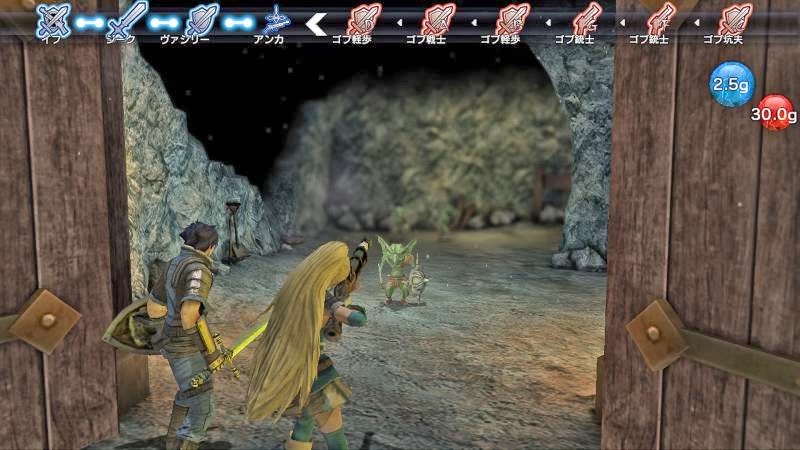 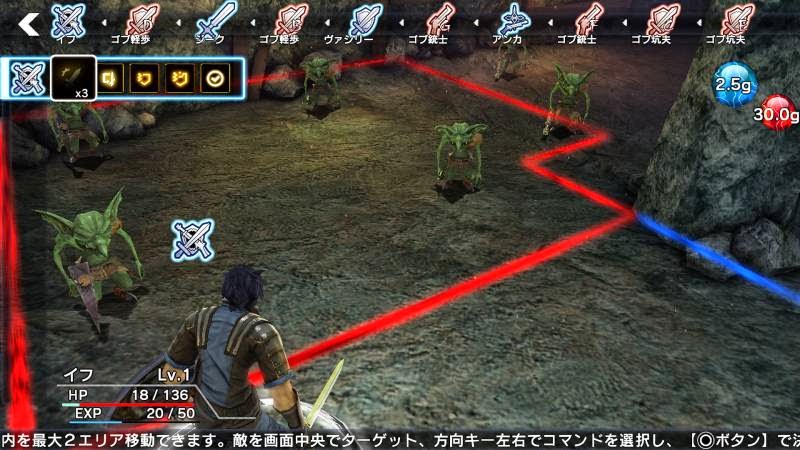 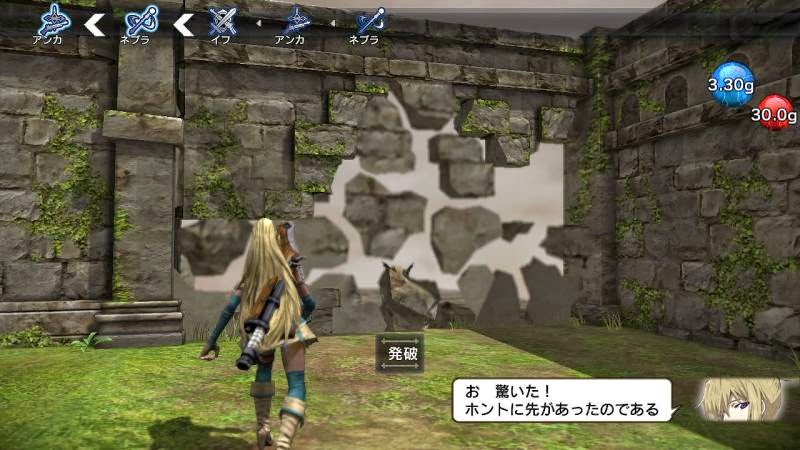