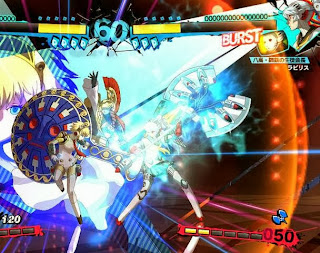 Okay… that title could be seen as misleading – it’s Persona 4 Arena, with an update for the arcade first (they still have those in Japan, believe it or not), but later the PS3 and Xbox 360.

Following in the fine tradition of Capcom fighting games that reiterate time and time again, Persona 4 Arena will be getting a new name – Persona 4: The Ultimax Ultra Suplex Hold. This version will introduce some new characters, and what also looks like demon forms in a tournament dubbed P-1 Climax.

Below we have plenty of art, screenshots and a couple of logos – oh, and a trailer!

In the meantime you can, of course, pick up the original Persona 4 Arena, which is a very fine game in its own right. 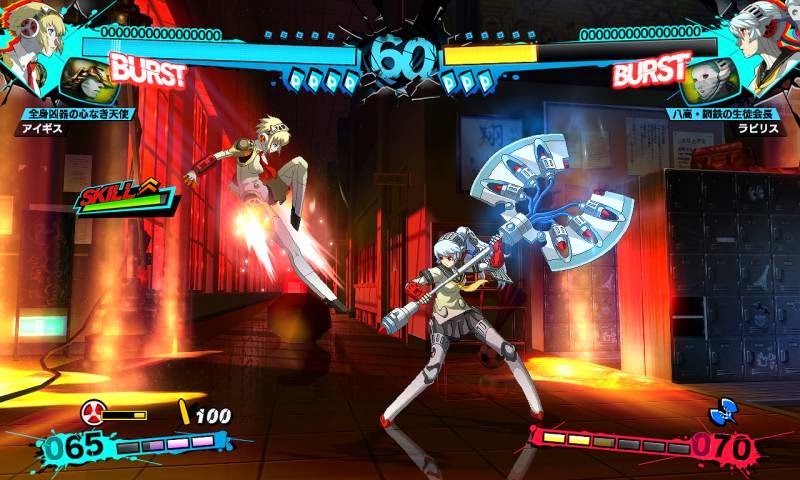 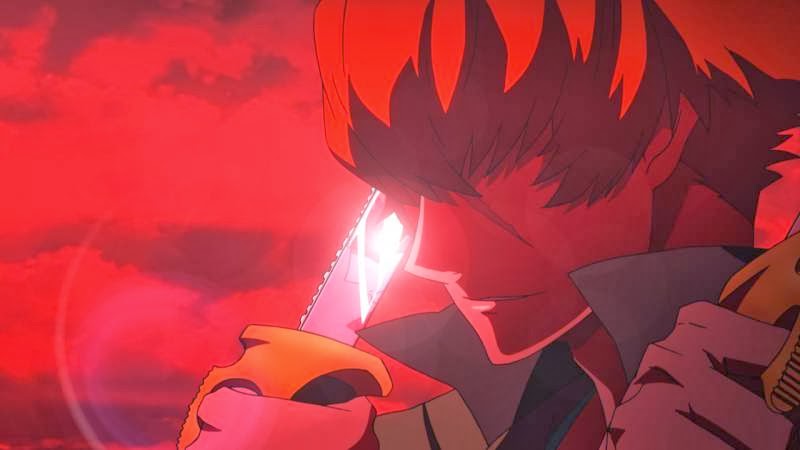 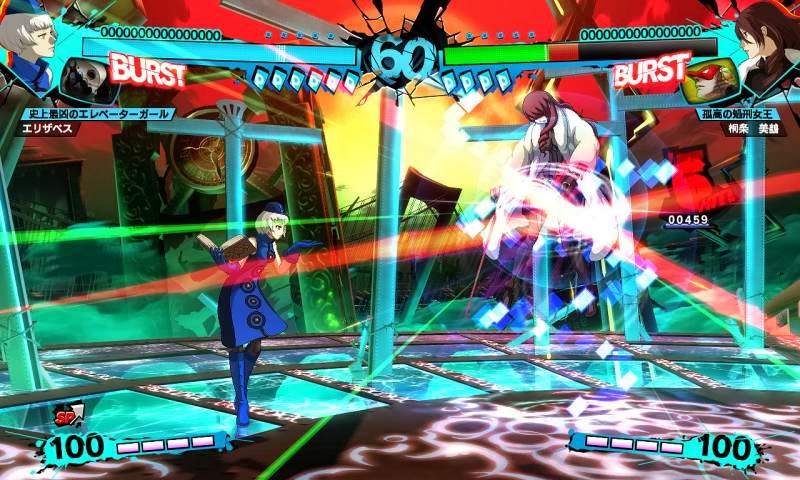 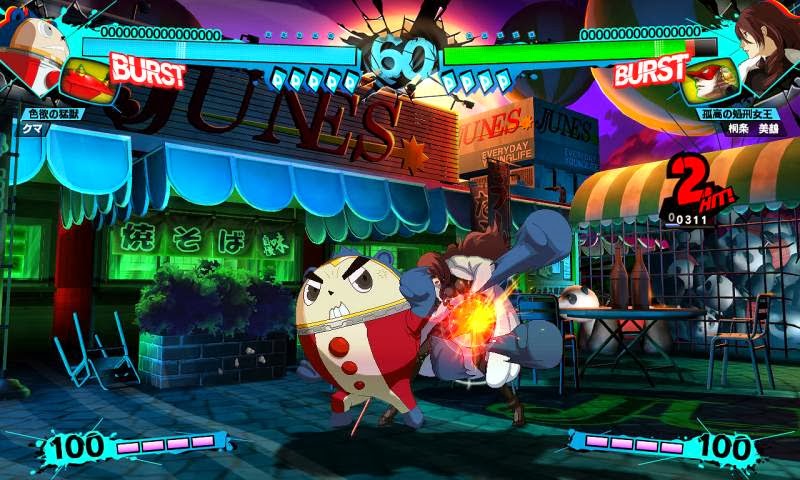 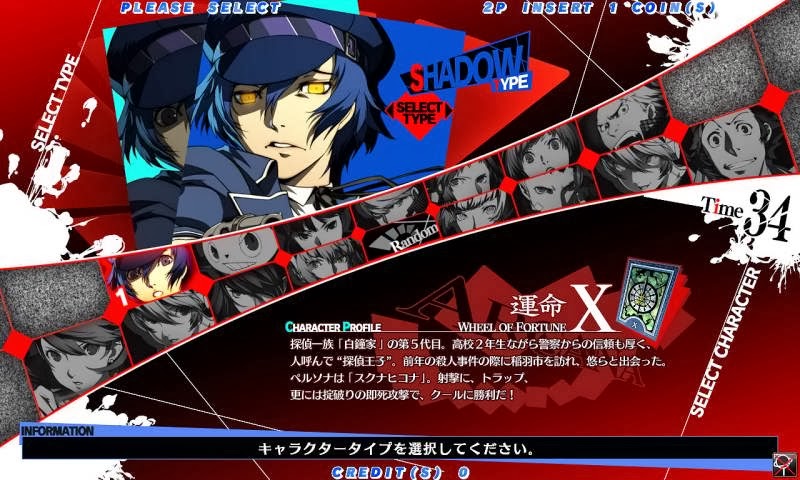 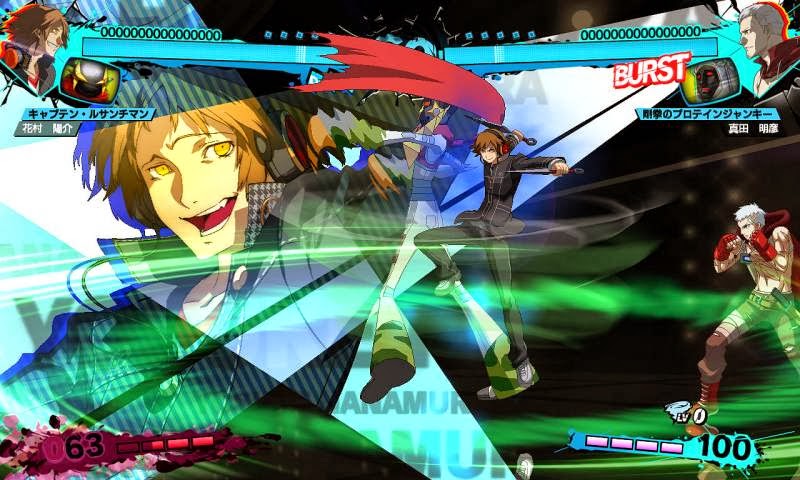 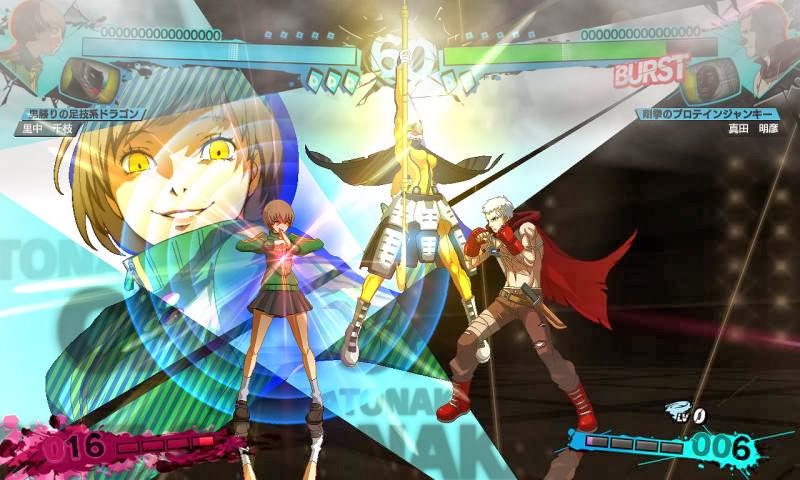 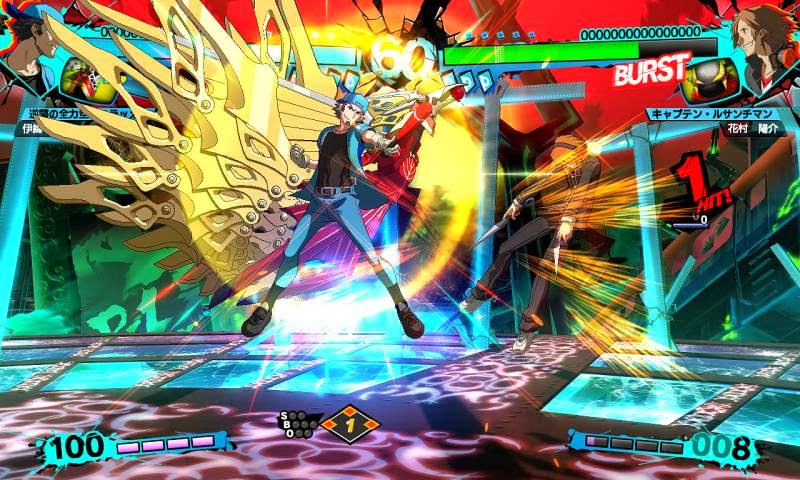 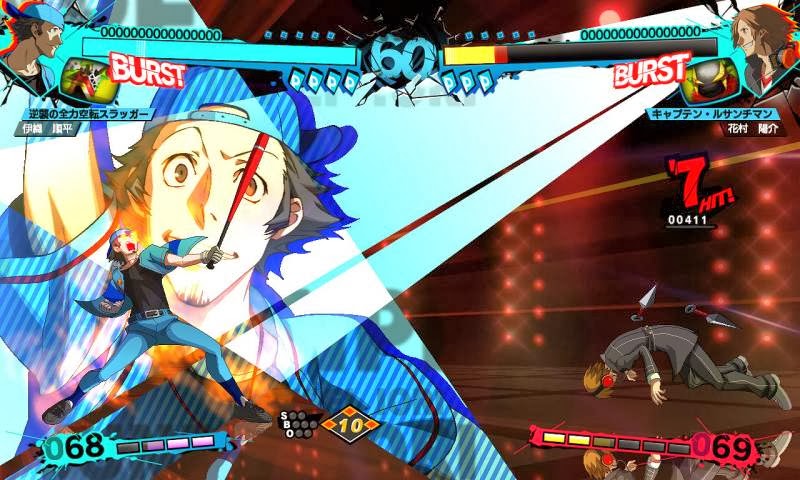 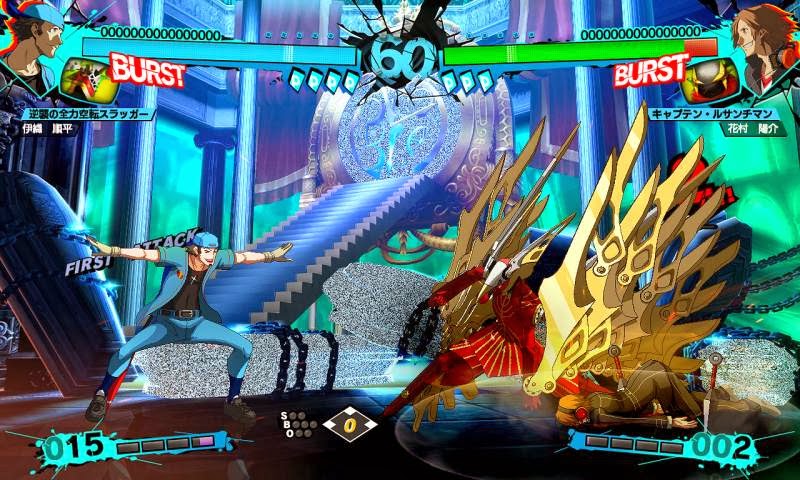 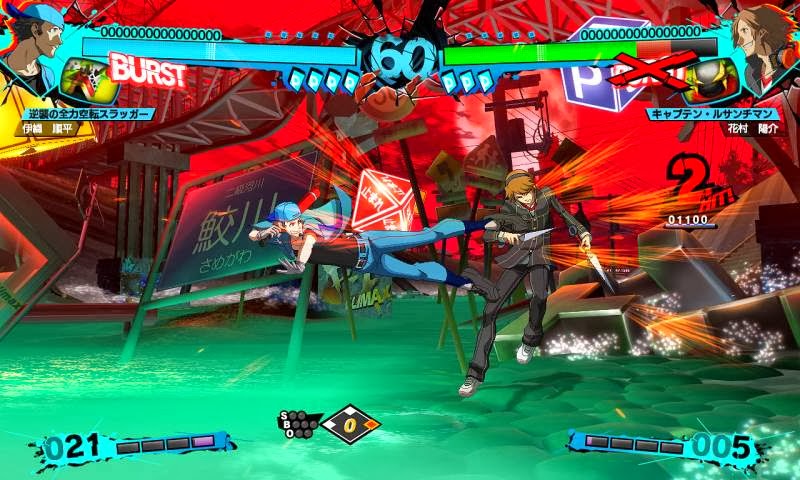 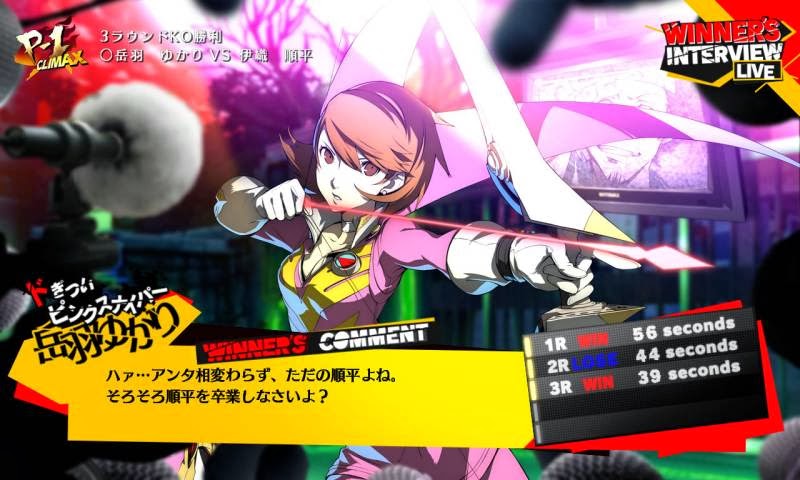 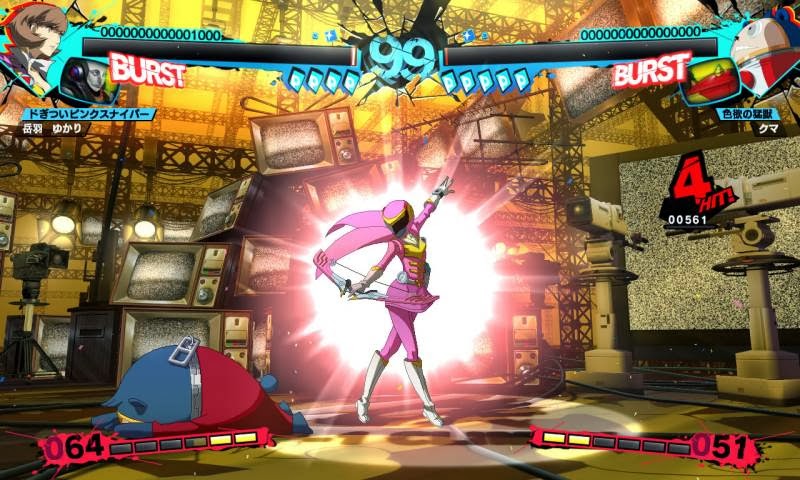 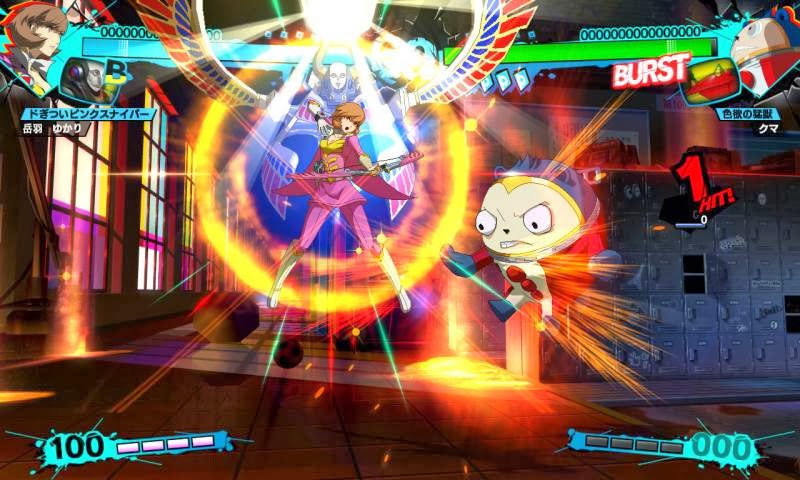 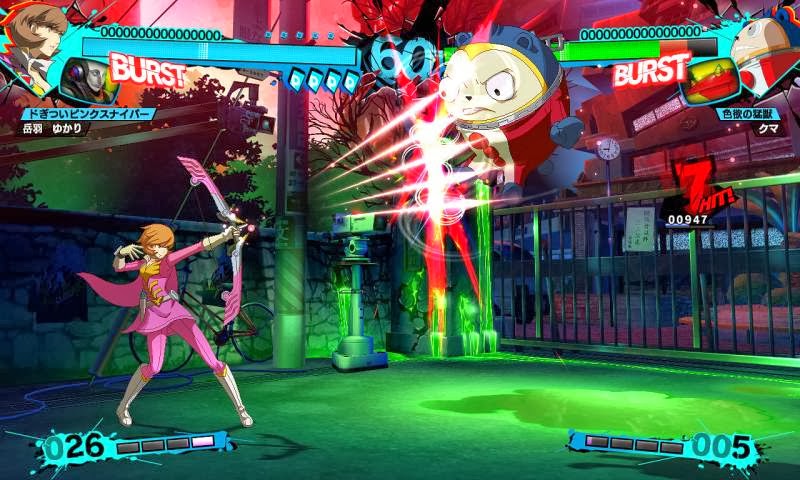 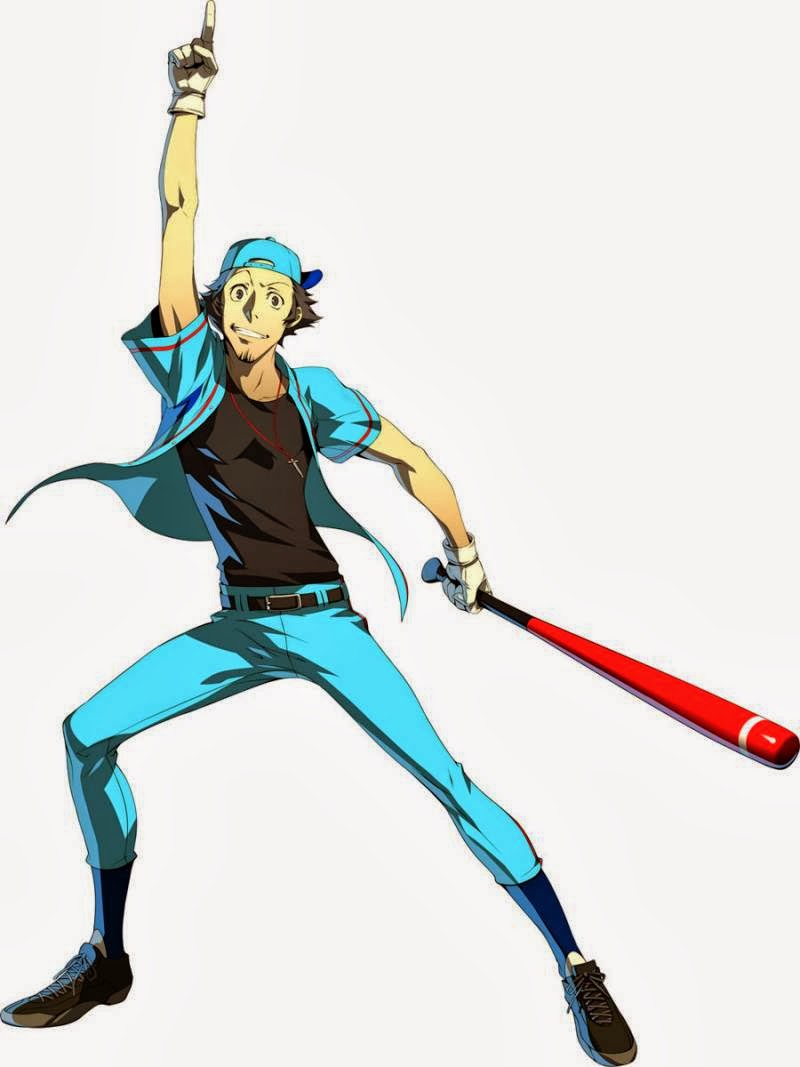 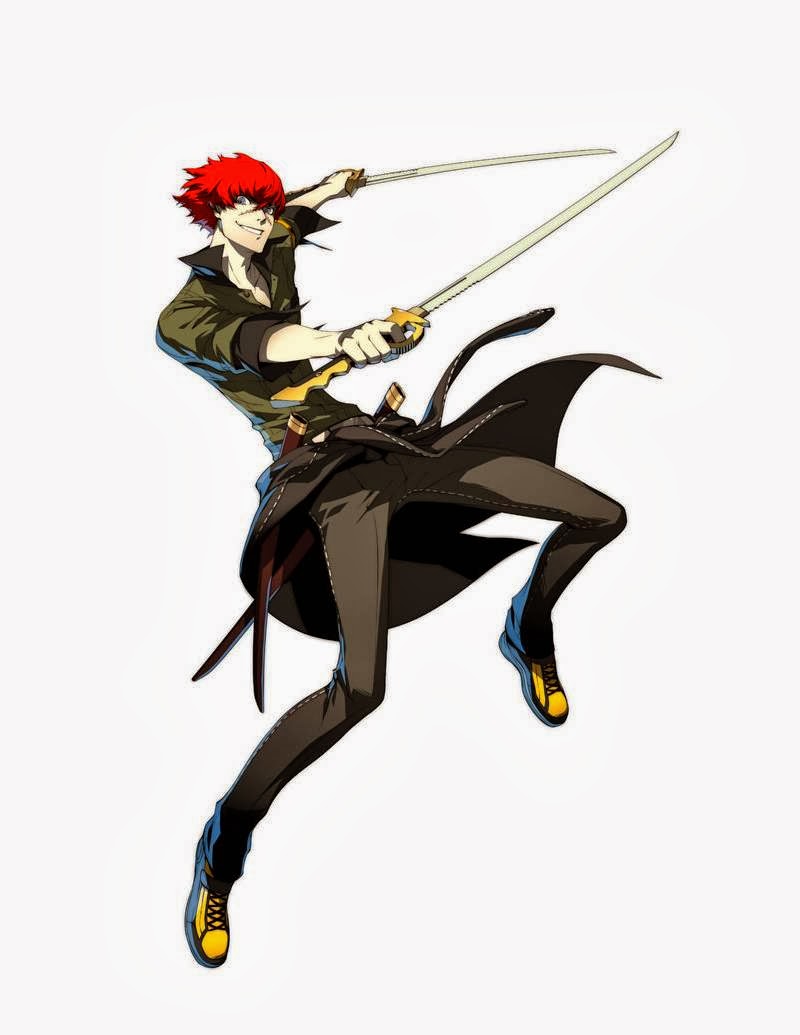 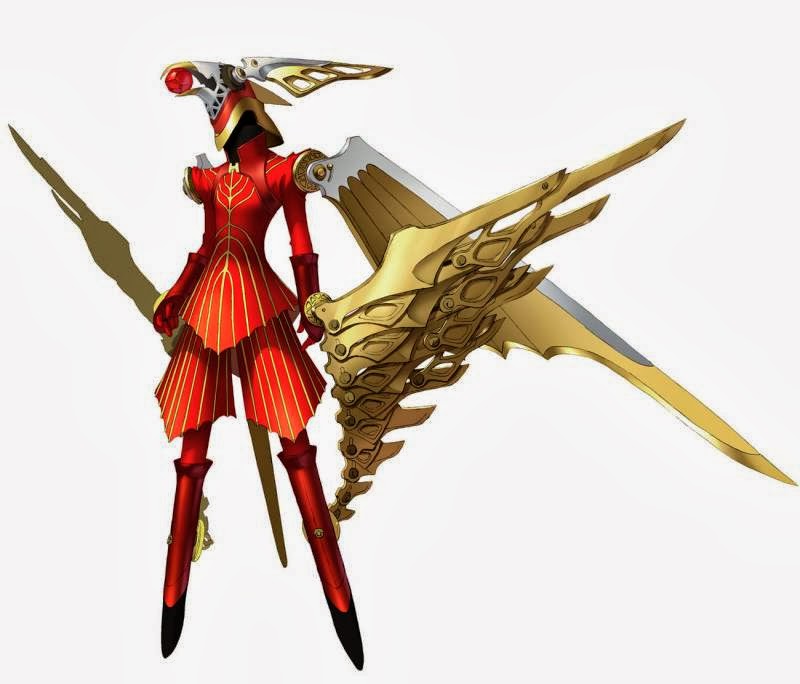 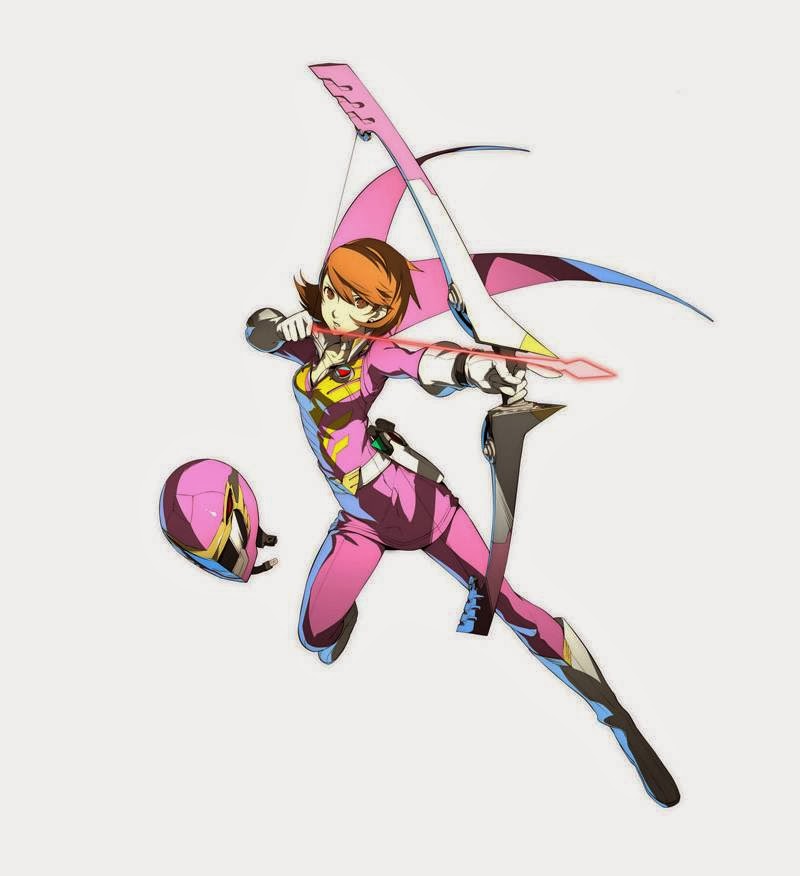 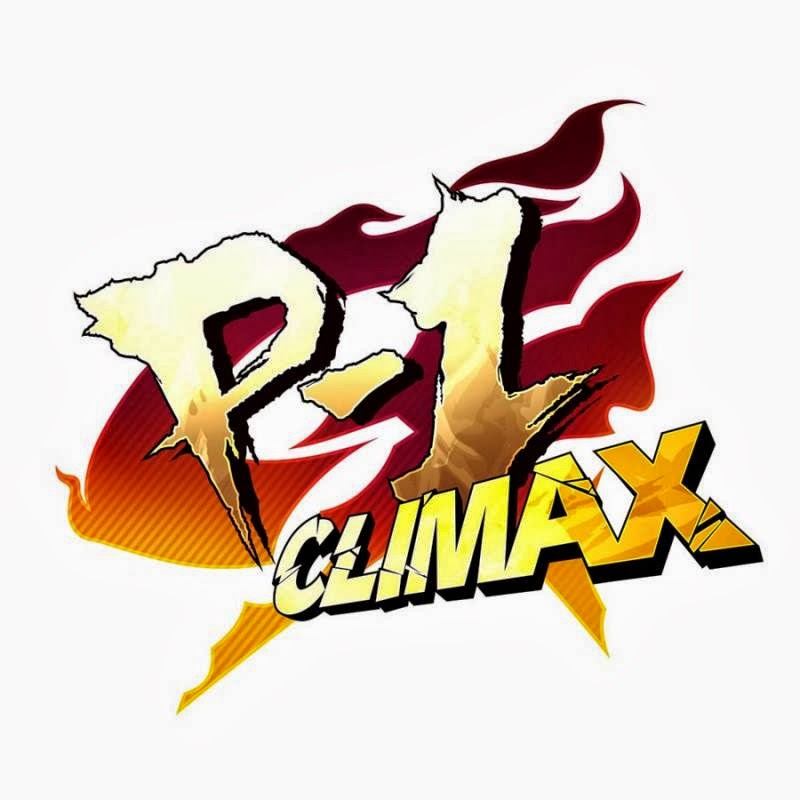 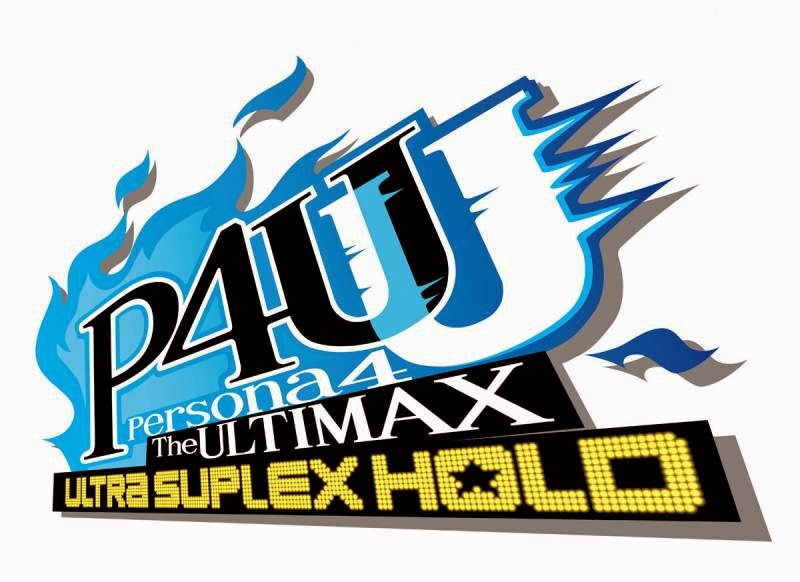 Interview: Lorne Balfe, the musician behind Assassin’s Creed 3 and Beyond: Two Souls