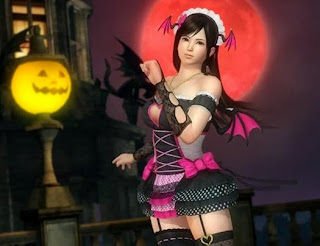 Because Tecmo Koei knows they’re going to sell, they’ve gone and done a massive DLC release: one free spoooooooky stage and one new costume for each character to celebrate Halloween.

If you think of this like a Halloween costume party for college students, it all starts to make sense. It even has one or two old dudes that have rocked up because girls in angel and devil kit.

Anyway, you’ll be paying for the costumes. And knowing the Dead or Alive fanbase the way I do I’m certain Tecmo Koei’s tracking for another year of record profits.

All this stuff is available on both PSN and XBLA now. Please note – only folks with Dead or Alive 5 Ultimate will be able to nab this set. Sorry, original DoA fans and folks with DoA 5+ on the Vita, you’ve been made redundant. 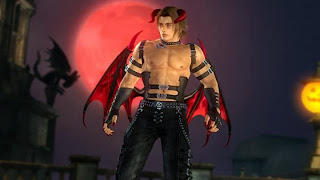 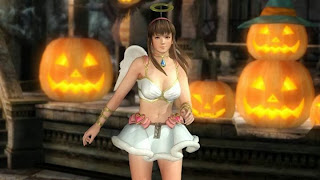 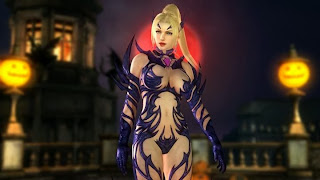 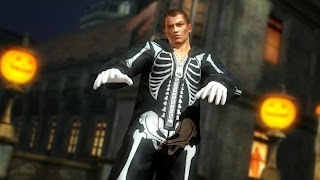 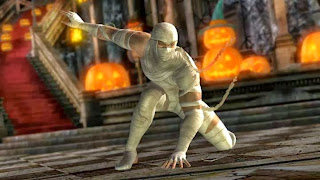 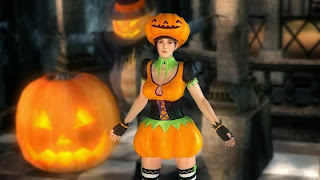 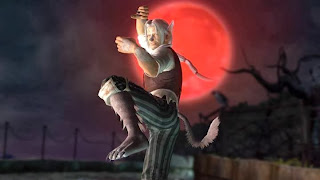 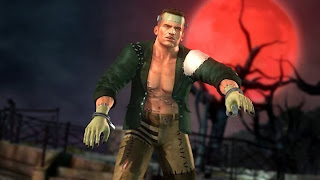