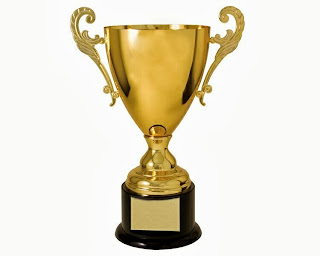 It’s that time of year again! As we get close to the end of the year we take the votes to figure out what the best games of 2013 were.

Now, I know what you’re thinking “why so early in the year? The really big games haven’t been released yet!” That’s true, but 2013 has been such a strong year for games that we felt the need to basically split the year in two.

In other words, this survey is for all the games up to Grand Theft Auto V. In December we will be opening up the “Blockbuster of the Year” award, and that will include games like GTA, Call of Duty, Assassin’s Creed and Zelda: Wind Waker. We haven’t forgotten about those games, we promise!

And of course we want to thank people for participating in the survey. We have game packs up for grabs. For now, there are 20 copies of indie PC title, Irridium, and two lucky winners will also nab a code for Lone Survivor: Director’s Cut on PlayStation Vita (US code). We will have more prizes to offer in coming weeks.

So here’s how voting works this year; for each category there are nine games. These have been selected by the DDNet staff as the games we think have been the most impressive in their respective categories for the year.

Your job is to order them, from 1 (the best game) to 9 (the least impressive) based on your own thoughts of the games. If you haven’t played the game, that’s OK, just list them in order of which you would like to play them.

Each question is mandatory, so if you don’t have an Xbox 360, please still fill out the Xbox 360 section.

At the end, be sure to drop your information in to be in the running for the prizes. That data is kept completely anonymous and there is no way that we can link your responses to your name.

If you have any questions, please let us know in the comments, but otherwise thank you in advance for your participation, and good luck to your favourite games!