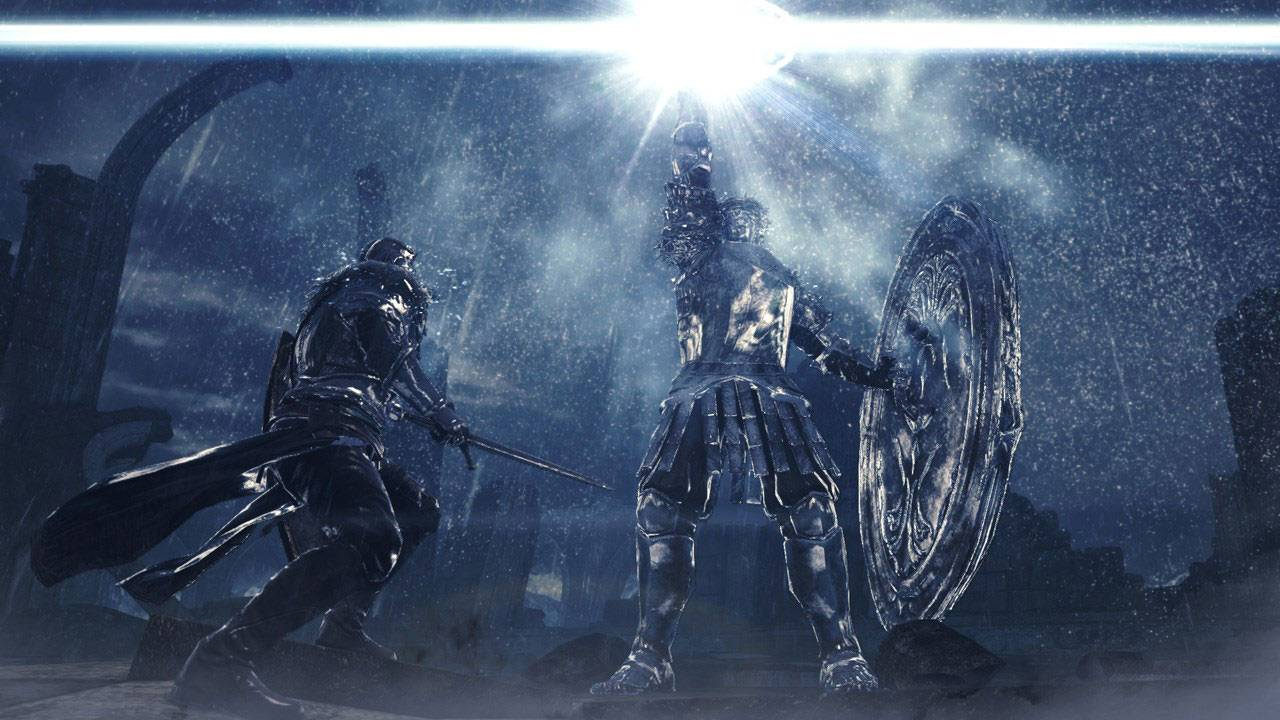 Of course, the real test will come when it is time to play the game. Here everything is visually detailed and interesting, but some of the screenshots certainly help convey the sense of menace and often times oppressive atmosphere.

From Software wound up with a hit on its hands with both Demons Souls and Dark Souls, and here is hoping that the action RPG releasing on PlayStation 3, Xbox 360 and PC lives up to its lineage. It will see releases in Japan, Europe and North America on March 14th of 2014. In the meantime, here are a handful of screenshots – we are sure we will have more over the coming months! 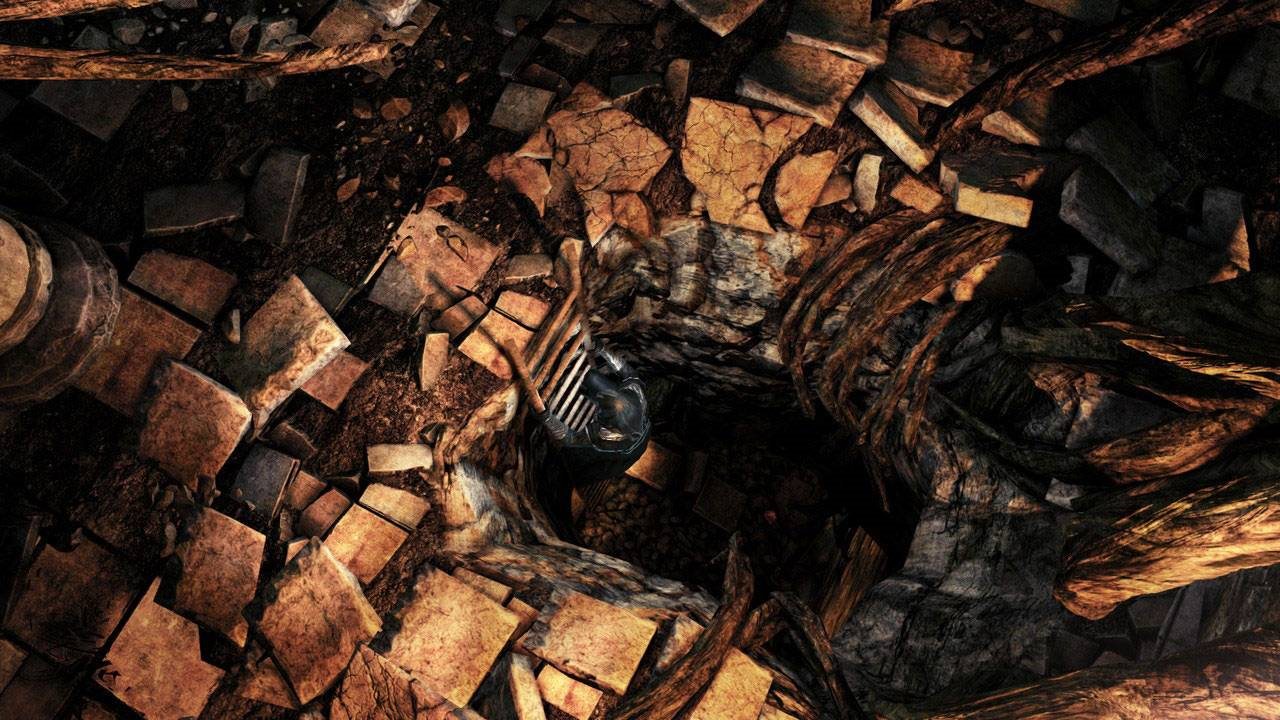 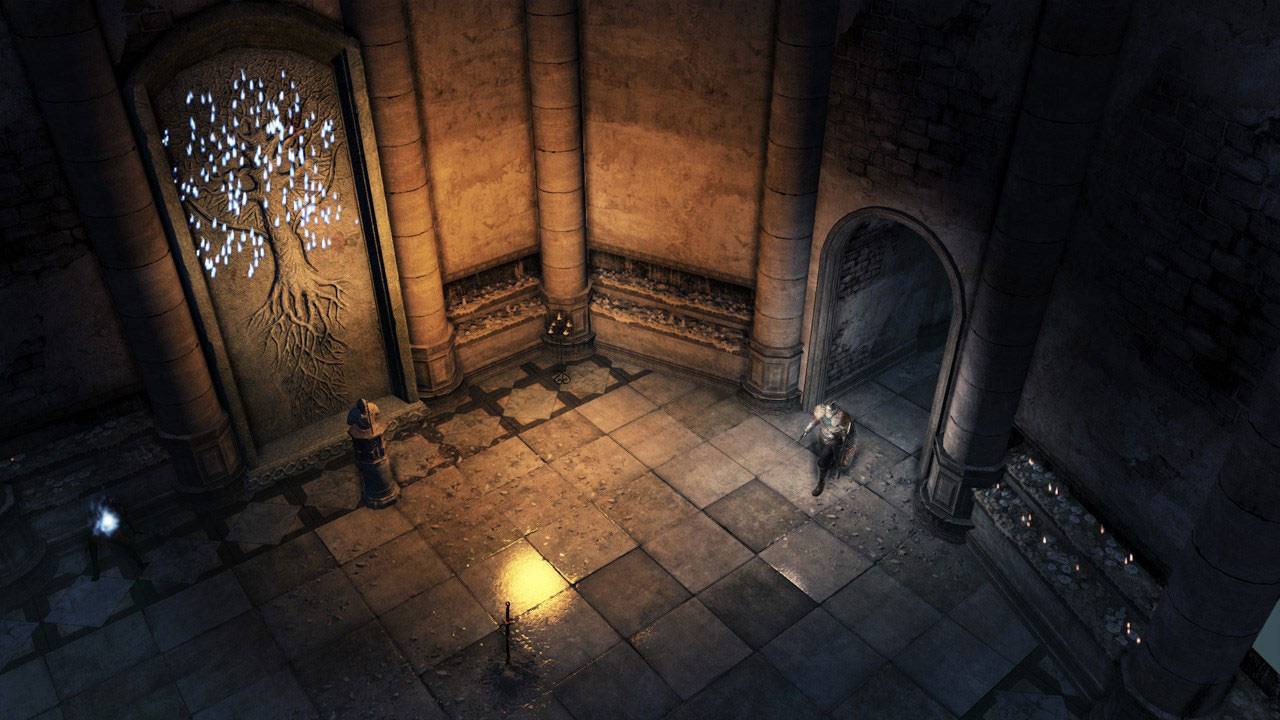 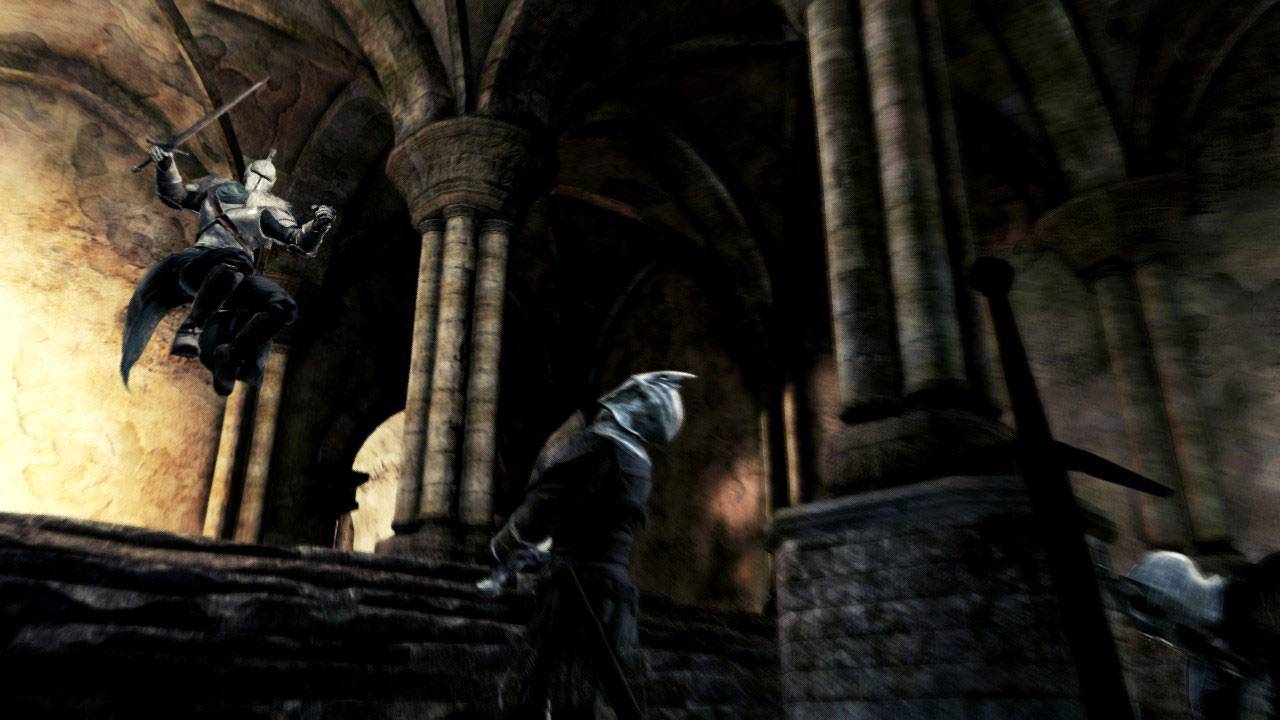 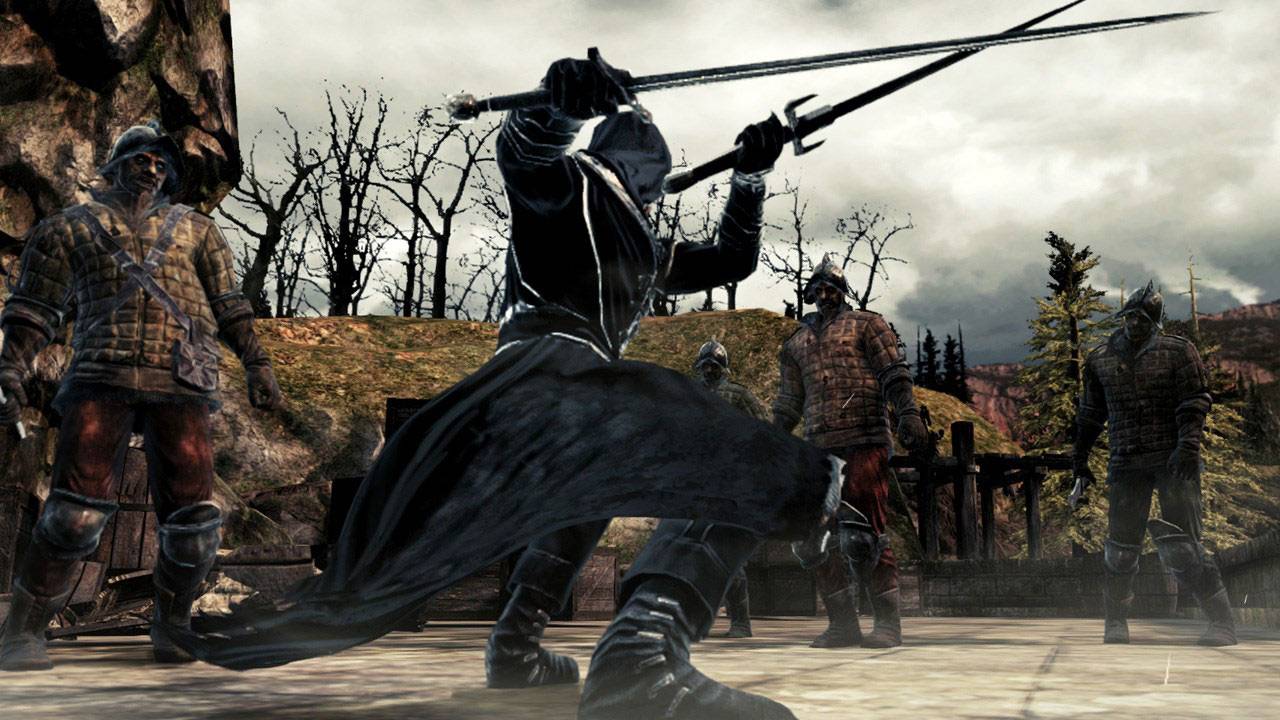 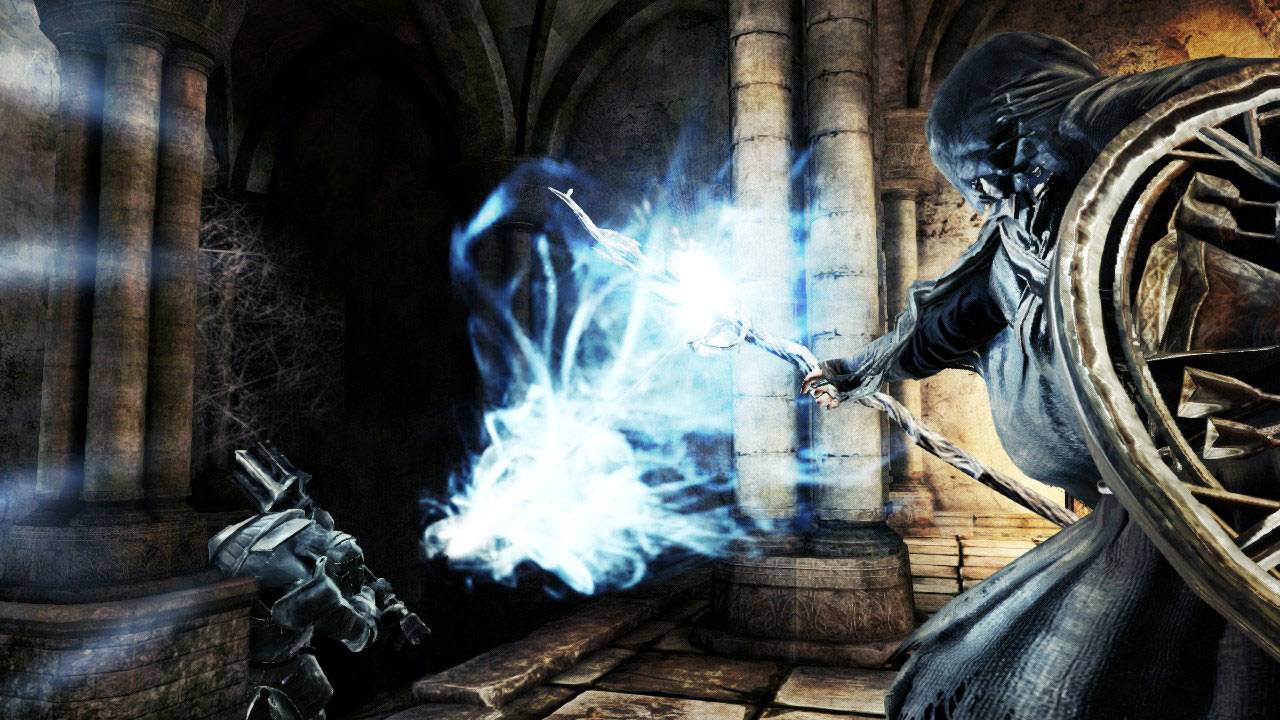 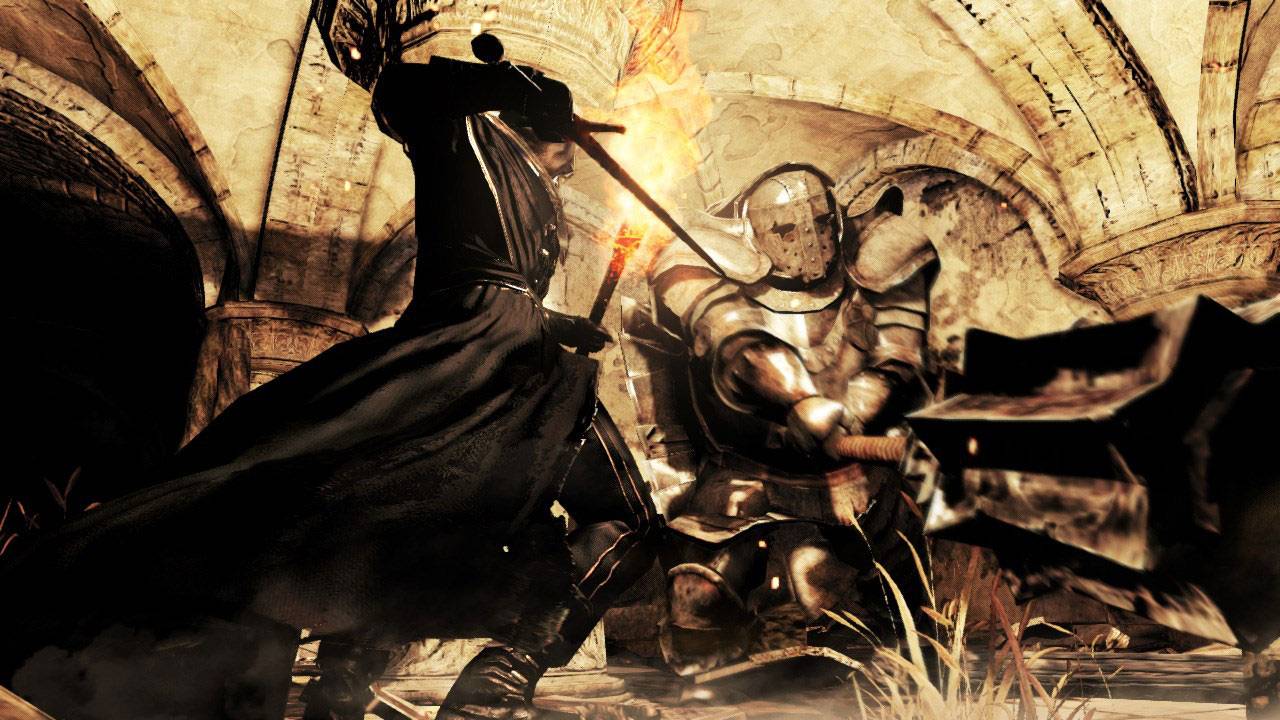 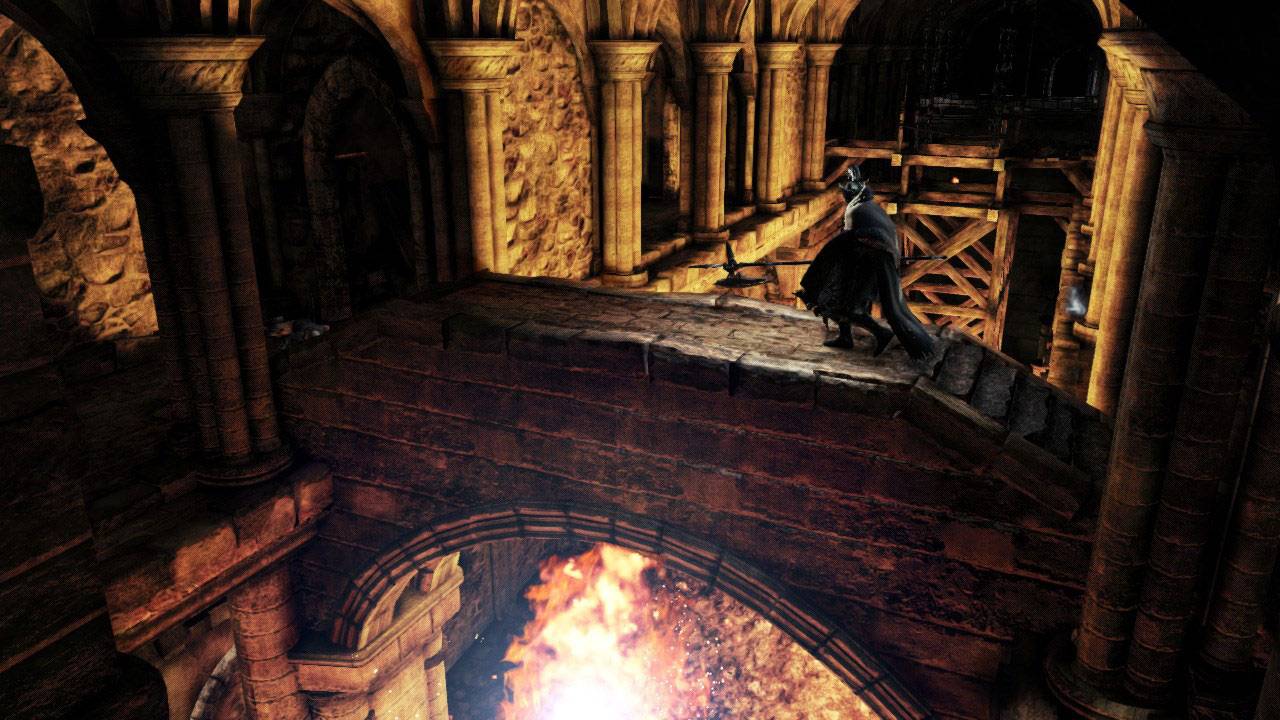