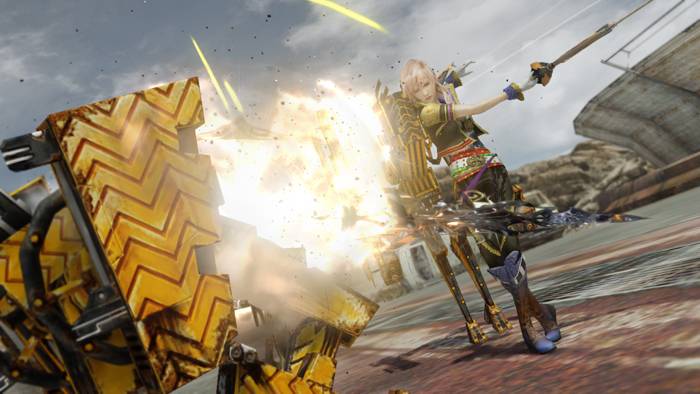 I know that Final Fantasy XIII is not a series everyone enjoys, but I certainly had fun with the first two instalments and am looking forward to this final chapter in the series. Square Enix is slated to release this title in Japan on November 21st, North America on February 11th and in Europe on February 14th.

Below we see some screenshots showing off plenty of combat, as well as some of the locales. Lastly, there is a new official PlayStation trailer at the bottom. Enjoy! 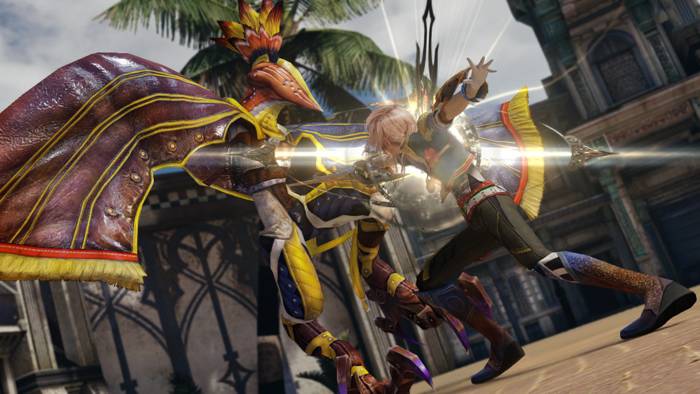 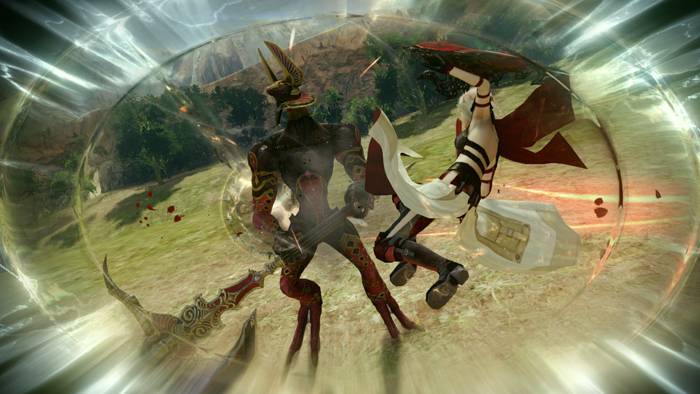 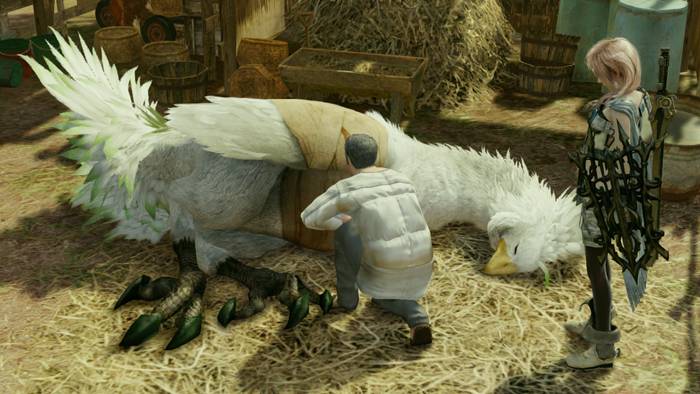 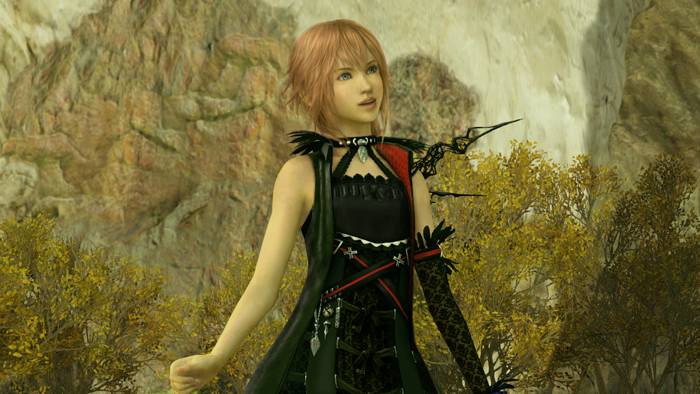 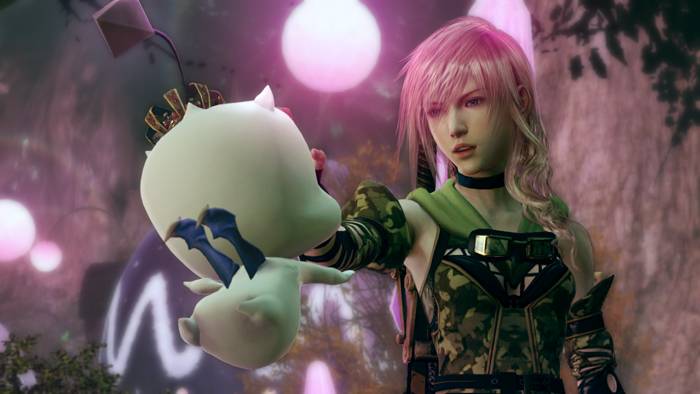 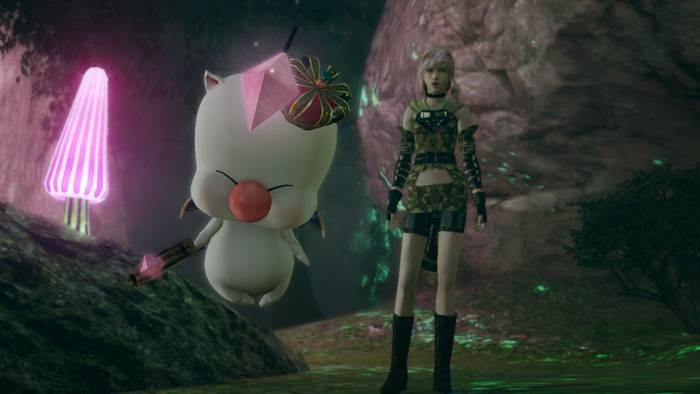 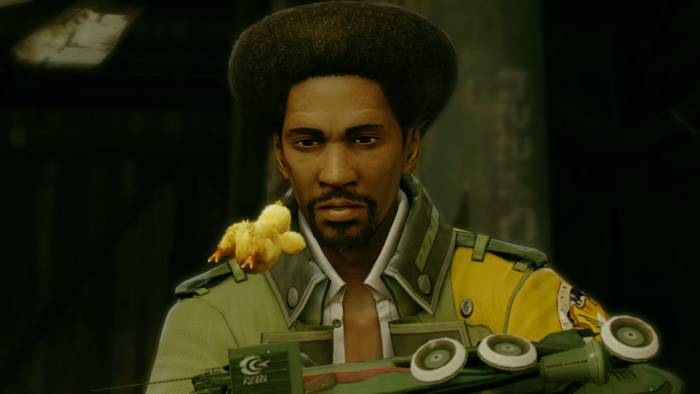 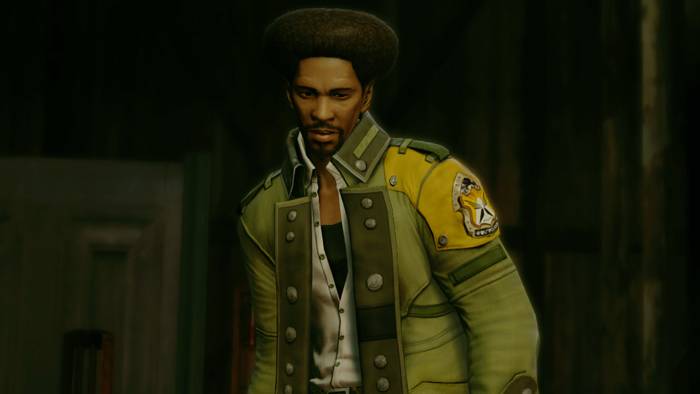 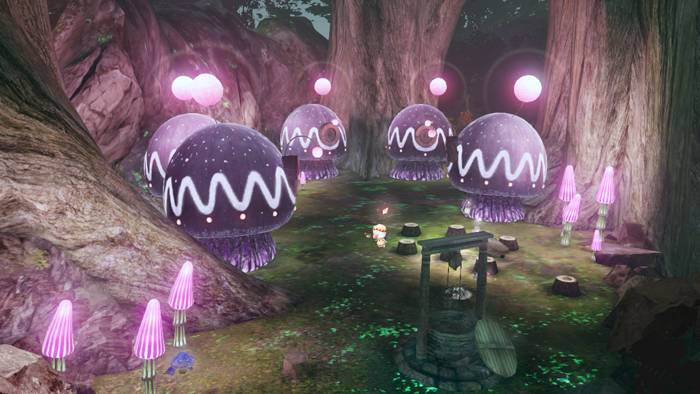 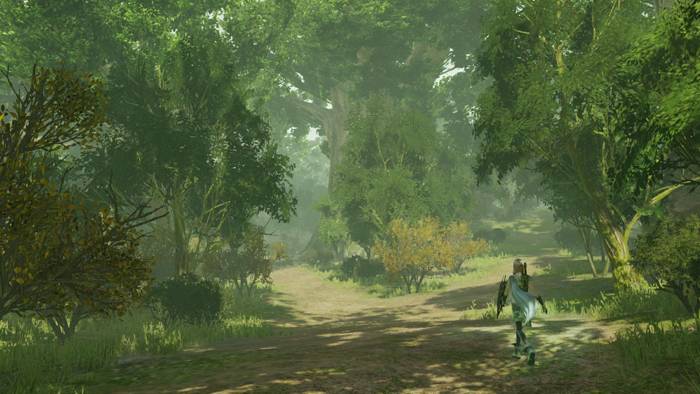 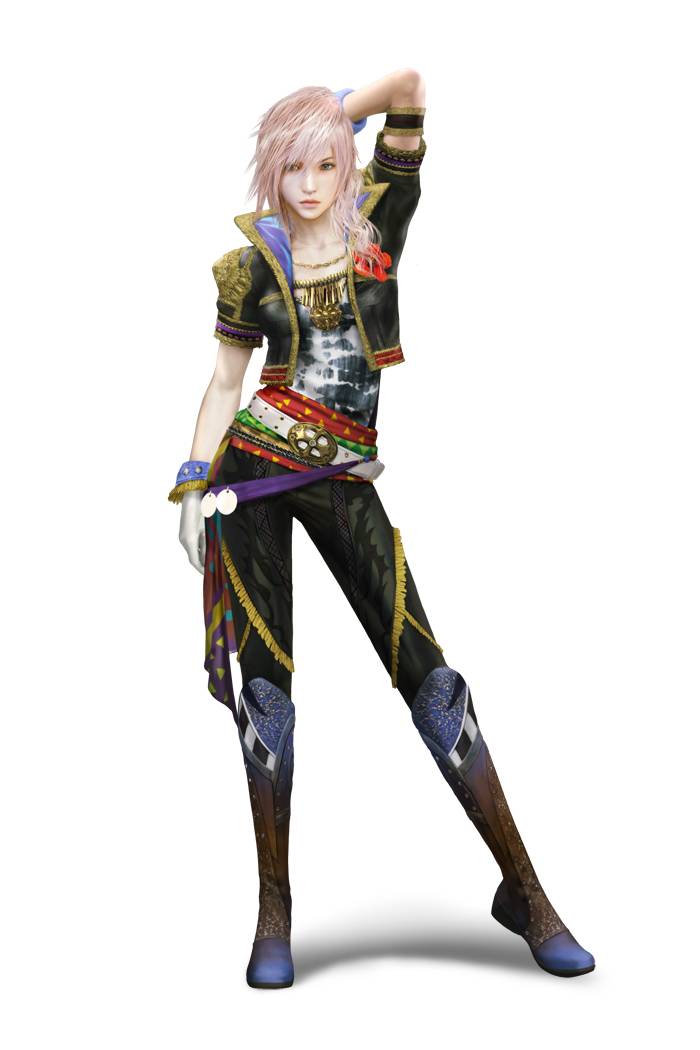 Prepare to lose your Soul – again