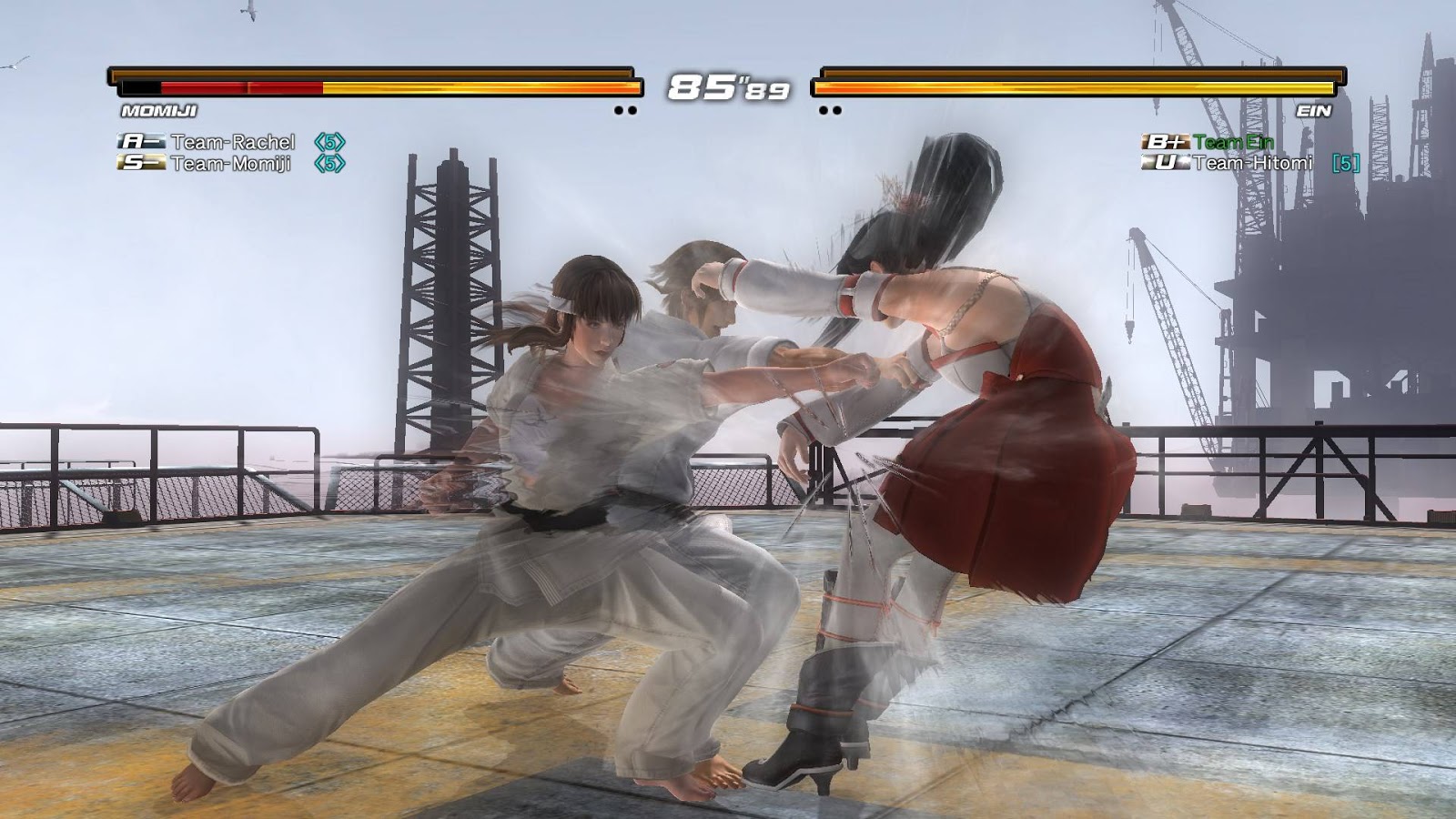 Several new features are coming to Dead or Alive 5 Ultimate, the upcoming iteration on the popular fighting franchise but Tecmo Koei and developer Team Ninja.

Dead or Alive 5 Ultimate will see a release in Japan, Europe and North America on September 3rd of this year on both the PlayStation 3 and Xbox 360.
Some of the new information:

– There will be 231 costumes as opposed to the 114 found in the original Dead or Alive 5.
– Online competition has seen quite a few tweaks and improvements that should make combat smoother regardless of connection
– Even more data tracking. For example, there will be points you can earn when using characters – giving you an idea if your opponent is using their best character or not.
– 2 vs 2 tag mode, which essentially speaks for itself. Tekken has made entire games out of this feature

Here are some screenshots in the meantime. 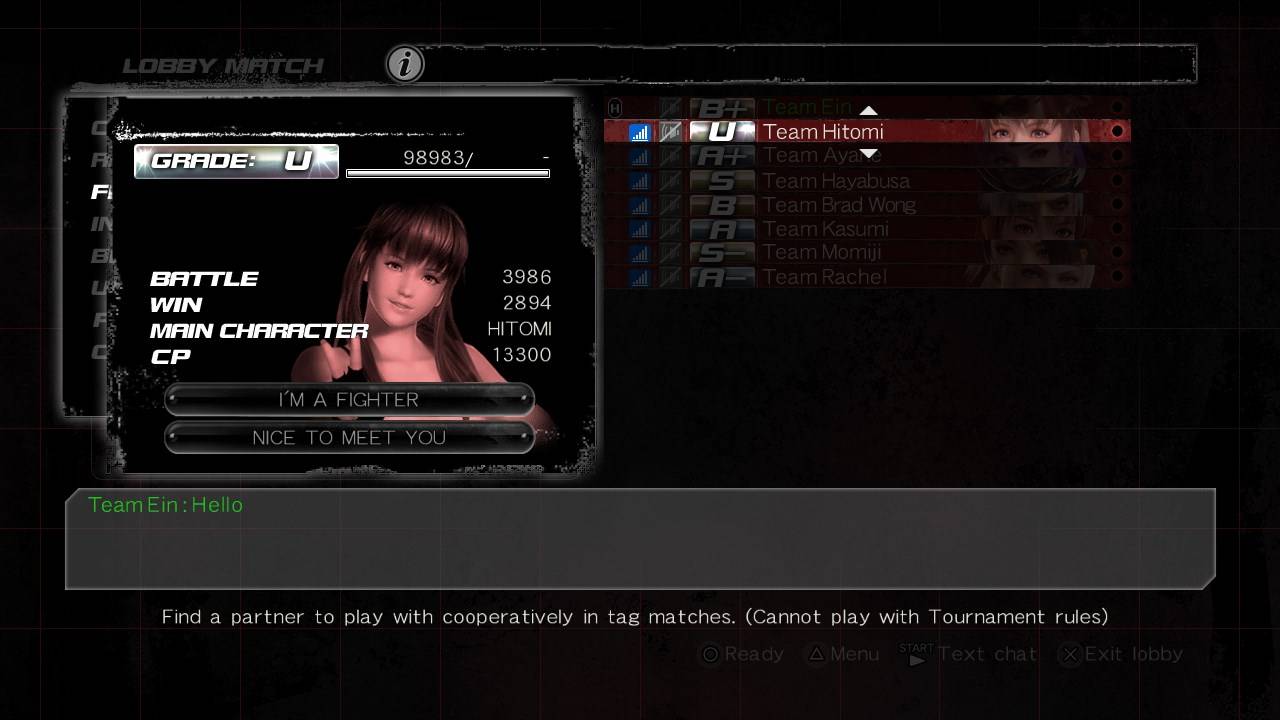 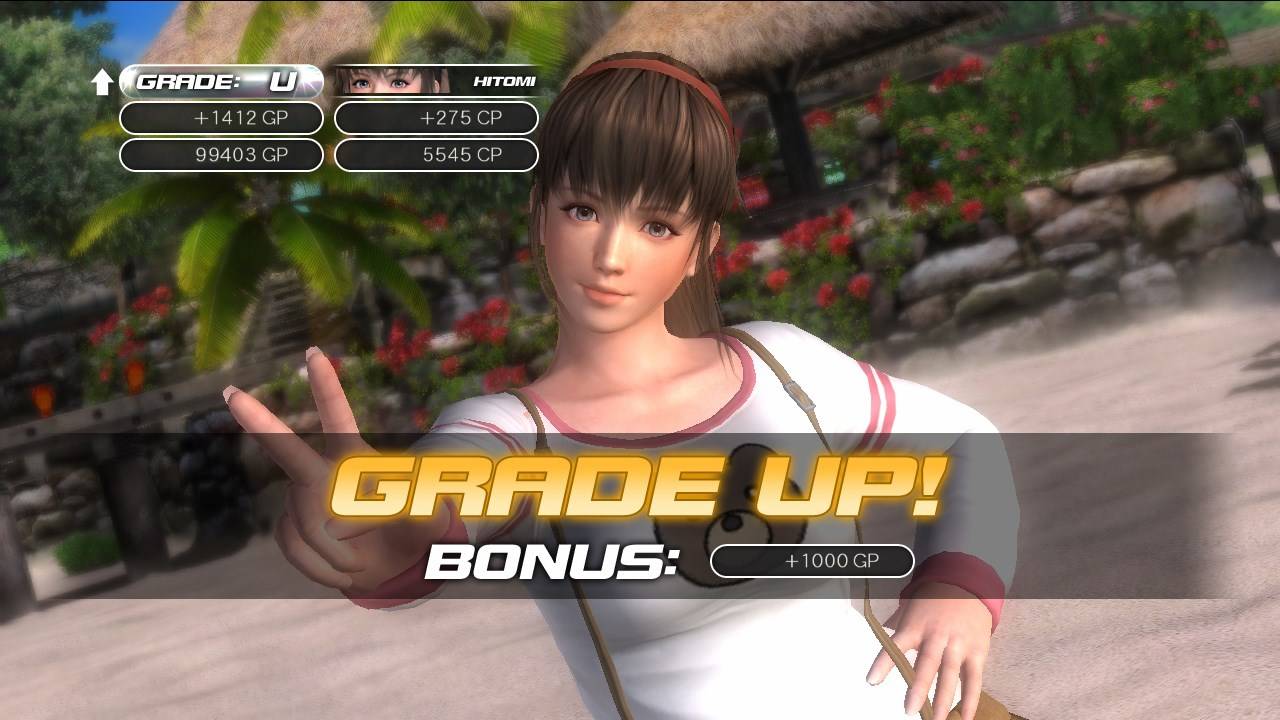 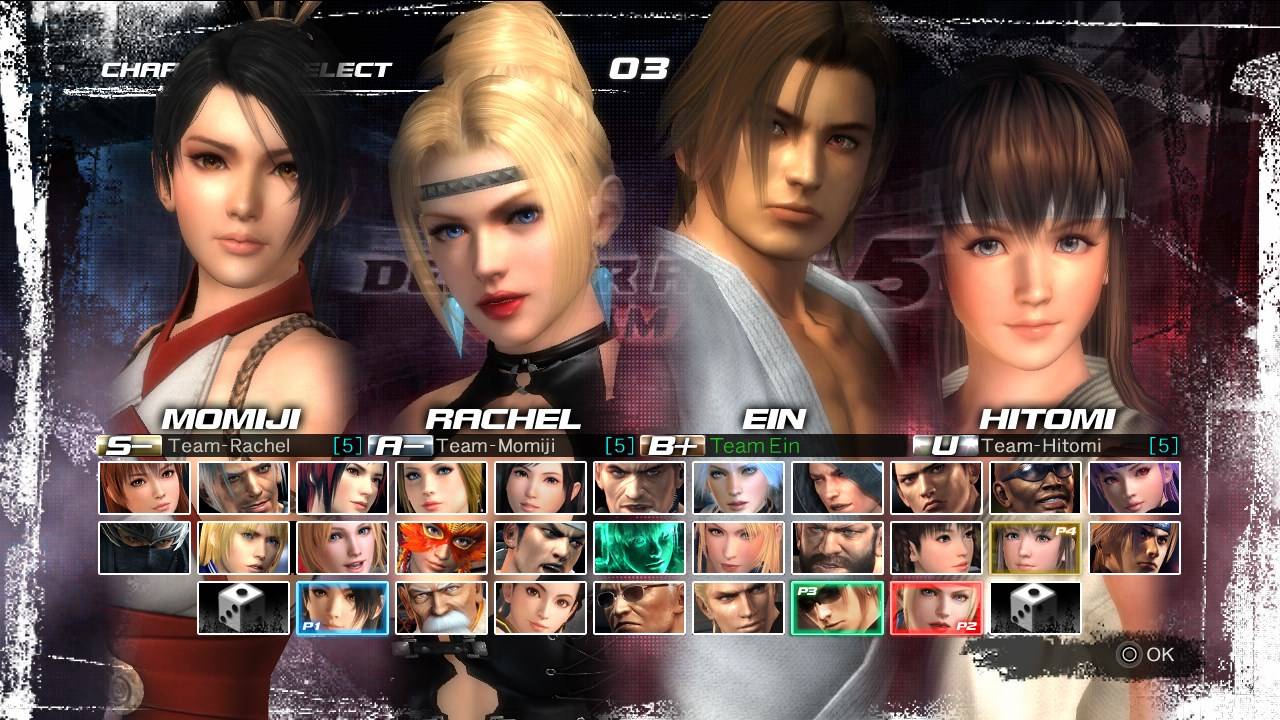 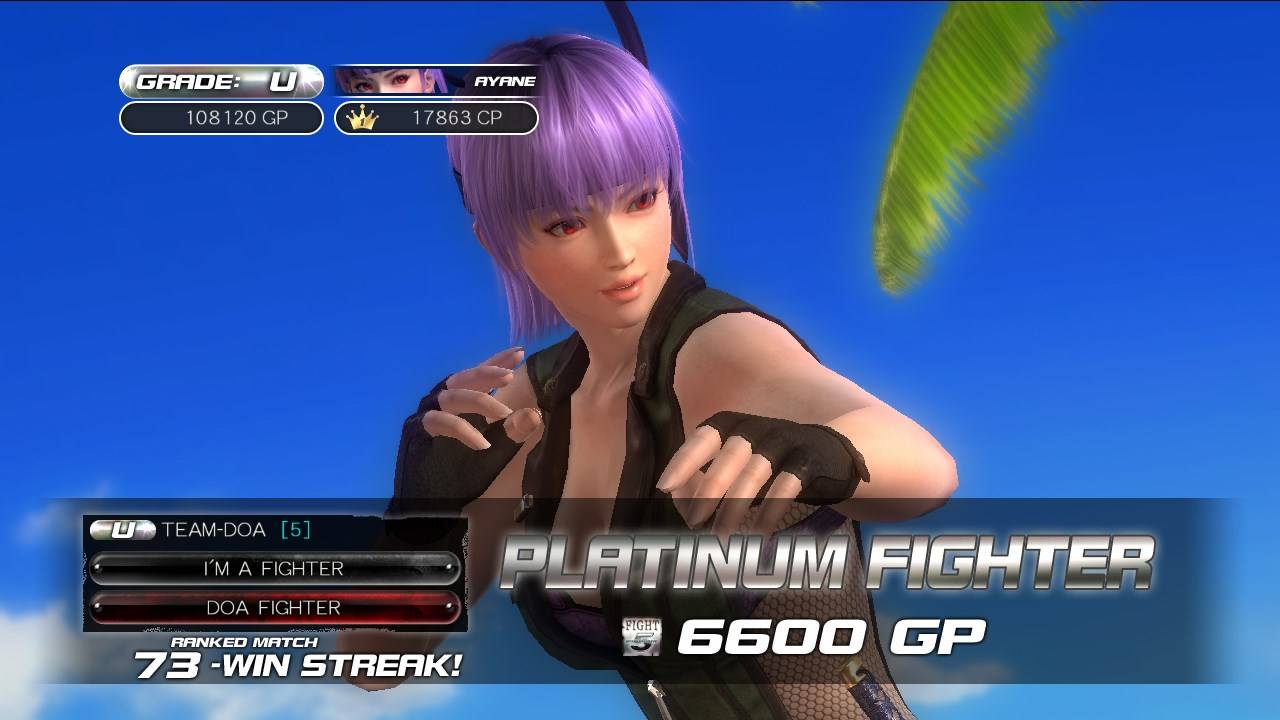 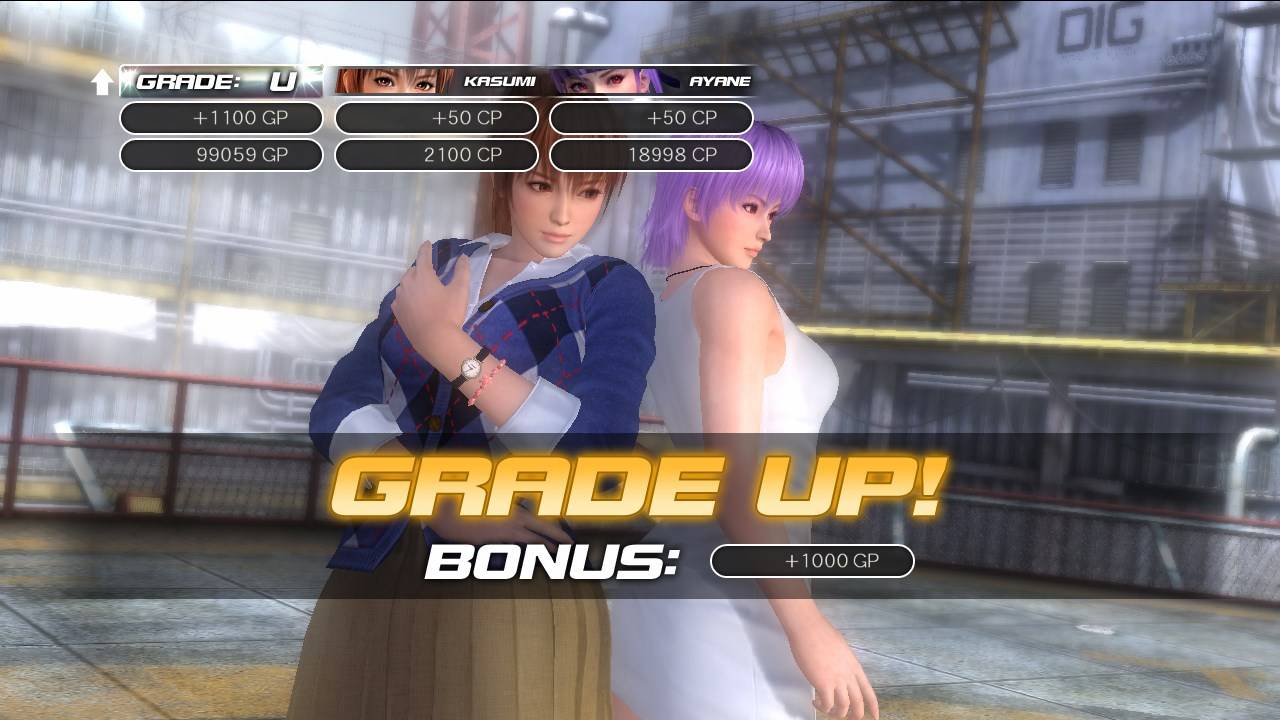