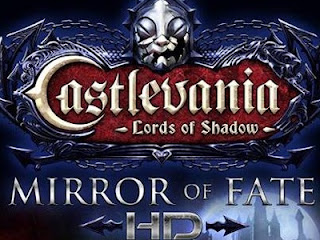 Castlevania: Lords of Shadow – Mirror of Fate already hit the 3DS earlier this year during March, but fast-forward half a year later and the game is slated for a multi-platform console release. Konami revealed the re-release as well as a batch of screenshots via the game’s official Facebook page earlier today.

No details about additional content or alterations have been referenced yet, but the high-definition screens do showcase the game’s new lick of paint.

Mirror of Fate HD will be hitting digital shelves later this year on October 31st for PlayStation 3 and Xbox 360. Franchise producer David Cox also added via Twitter that Konami is “seriously looking into” a PC version and that there are “no plans for a Vita version”. Pricing information has yet to be revealed.

We were somewhat apathetic towards the original in our review, but there’s always the possibility console players will prefer this experience.

Check out a dozen screenshots below (click to enlarge):