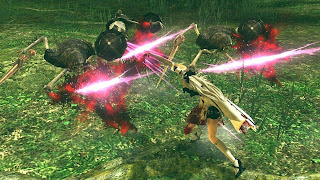 This game has caught several eyes around here. Nier was a favourite among the staff, and there are enough similarities in Drakengard 3 to pique a lot of interest among us.

Probably the biggest question I have is if this title will release outside of Japan or not. Currently, the answer is ‘no’, and Square Enix and Access Games have Drakengard 3 slated for October 31st of this year in Japan.

It might be in this case Square Enix is waiting to see how the game performs in Japan before committing to a localisation. As much as Nier has become a cult classic, it didn’t exactly set the charts on fire. In fact, it was largely responsible for the developer, Cavia, being shut down. So fingers crossed the Japanese fall in love with the game so SE decides to take a punt.

Until then, here are a dozen screens to keep you company. You can thank me later. 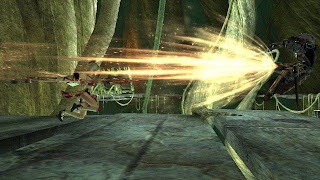 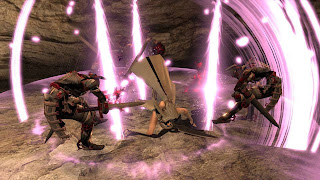 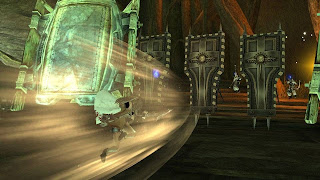 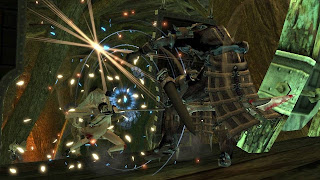 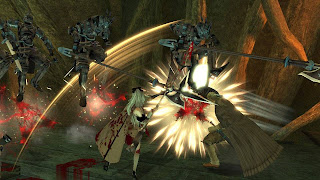 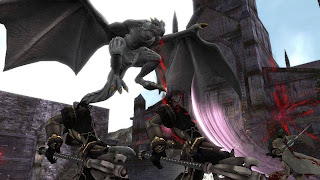 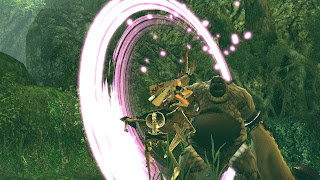 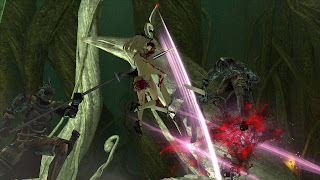 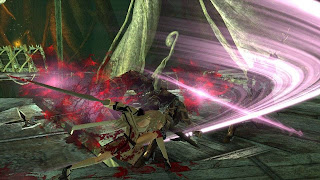 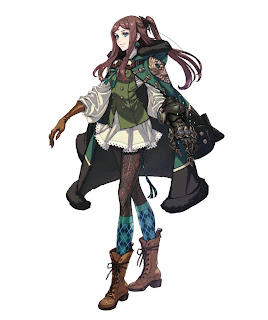 Nintendo; here’s how you can keep your hardware business and also profit from iOS devices