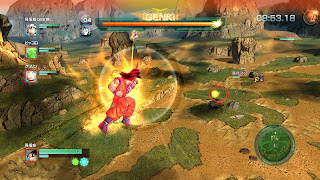 We’ve got over a dozen screenshots of the upcoming Dragon Ball Z: Battle of Z game from ArtDink and Namco Bandai.

There is a four player mode, and also an eight player battle royale mode, ensuring lots of crazy action. I am not sure how all of it will pan out yet, but the visuals look very faithful to the show. Battle of Z will release in Japan, North America and Europe this fall for the PlayStation 3, Xbox 360 and Vita. 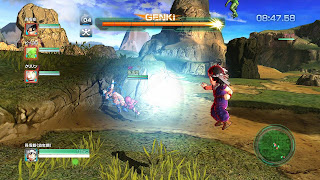 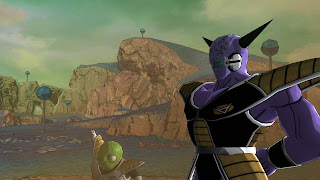 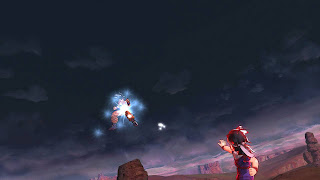 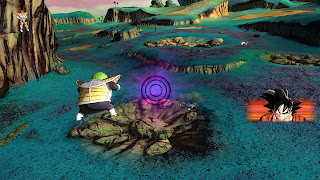 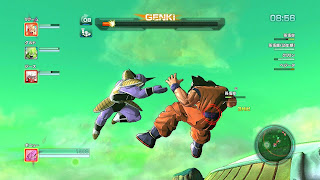 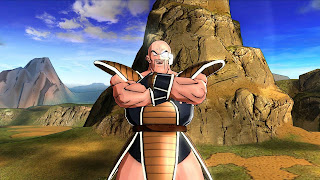 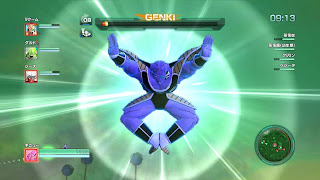 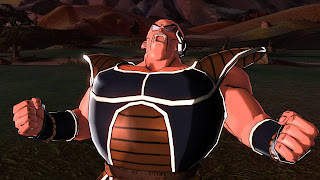 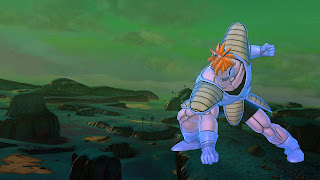 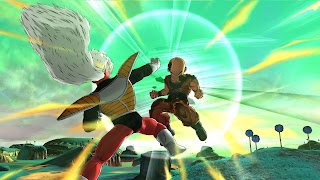 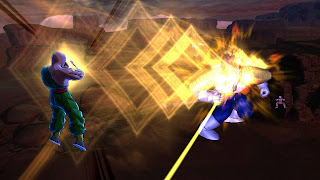 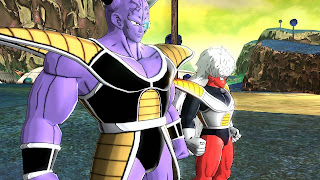 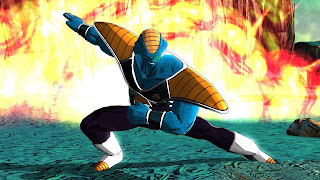 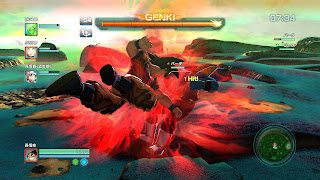 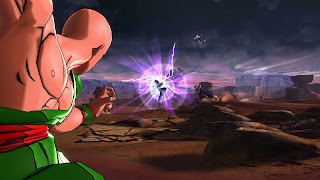 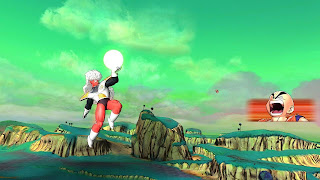