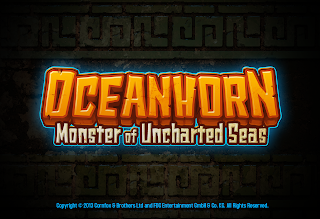 If you’re running around in circles or picking your jaw up from the floor, don’t feel bad – we did both of these ourselves when this email landed in our inbox too. Legendary composers Nobuo Uematsu (Final Fantasy) and Kenji Ito (Seiken Densetsu) are putting their talents together for the very first time to bring the world of Oceanhorn: Monster of Uncharted Seas to life.

Oceanhorn was initially scheduled for release in 2012, but with the developer, Cornfox and Brothers, cooperating with FDG Entertainment, the title has grown far past its initial expectations and is looking set to be one of the hottest releases on the iOS Marketplace later this year. The promise of gorgeous graphics and action RPG mechanics already had our interest, but with the incredible compositions of these legendary composers also now topping off this already promising title, Oceanhorn looks set to drain the batteries on our iOS devices over and again. 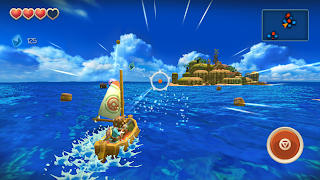 Oceanhorn’s official blog page not only has a few of the legendary duos’ tracks from the upcoming title ready for sampling, but a few videos and screenshots to gorge your eyes upon as well.