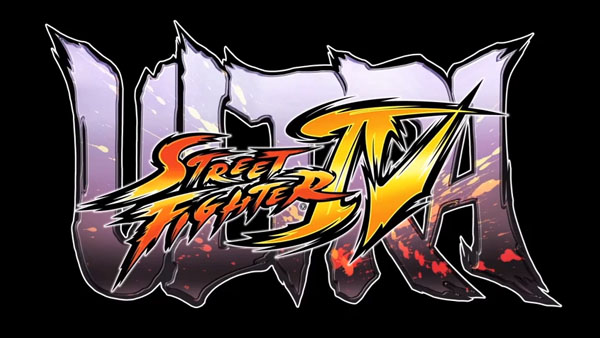 I like to joke about how many Capcom fighting games eventually come out with a seventeenth Super Duper Spiffy Supreme version, iterating upon itself every few months. The fact of the matter is, Capcom usually does an excellent job with these updates in adding new characters, stages and balancing the combat based on fan feedback. To a lot of gamers, this feels like a money grab, not unlike having a new Madden, Assassin’s Creed or Call of Duty game every year. To fans of the series however, these updates are usually quite welcome.

Ultra Street Fighter IV will be available as an entire game for $40, or as an upgrade added onto your existing version for $15, and should be released early next year for the Xbox 360, PlayStation 3 and PC. Four of the five new characters have already been announced: Rolento, Poison, Elena and Hugo. Capcom has promised a fifth and all-new to the series character to be announced soon.

In the meantime, the announcement trailer is below. How do you feel about these iterations upon the released game? Does the Street Fighter series even interest you?

It’s time the games press stood up against hate speech, bullying and undesirables