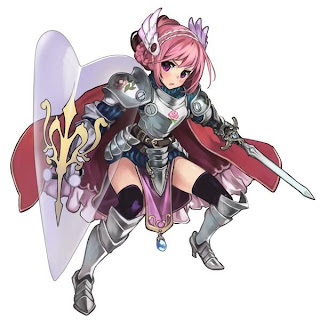 Nippon Ichi America (otherwise known as NISA) has always been the one that we could rely on to localise niche JRPGs to western markets – the recent release of Time and Eternity is a perfect example.

So it’s not a surprise that the team is bringing across two very… unique Vita games to the US and Europe in 2014. Not a surprise, but very, very welcome.

The first is Dangan Ronpa: Trigger Happy Havoc. This game features a creepy looking bear-thing, Monokuma, and is set at a Japanese high school. Now unlike most of NISA’s  published games, this isn’t actually a JRPG. Rather, it’s a mystery/ detective type game where players will need to investigate murders, find clues and interrogating suspects. So it’s a bit like 999 meets Ace Attorney meets Persona 4. Sign us up. 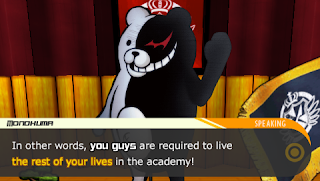 The second game is more standard for NISA. Demon Gaze is a first-person dungeon crawler brought to us by masters of the genre, Kadokawa Games. Because this is a game from Kadokawa, there’s more than a little fan service to the game (officially described as “heart pounding” cut scenes), but in most other ways it looks like a rather elegant Etrian Odyssey-style game. 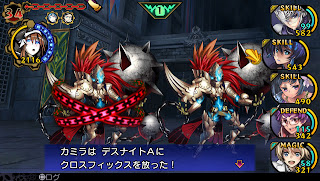