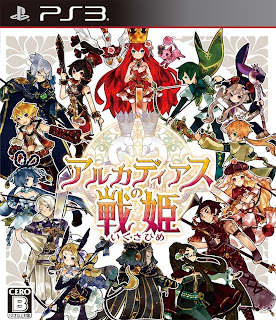 Drawing some early comparisons to the popular Muramasa titles for the Wii and Vita, Battle Princess of Arcadias has a sort of action-RPG feel with bright, colourful visuals and lots of different weapons to try out along the way.

Published by Nippon Ichi Software for the Playstation 3, this title is set to release in Japan on September 26th. There are rumored North American and European releases forthcoming, but with no hard dates having been given yet.

Lots of screenshots and a few pieces of art down below. One aspect that looks unique is there appears to be some sort of a team element to the combat. It still looks like a single-player game, but there is one screenshot where a leader is clearly denoted. 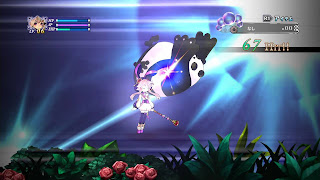 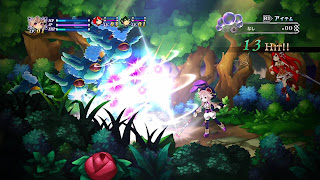 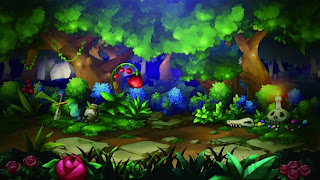 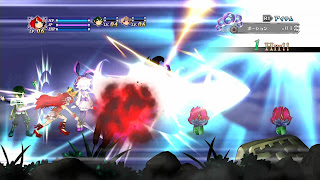 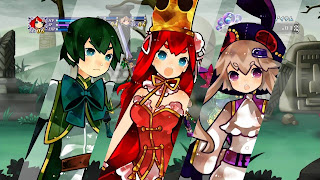 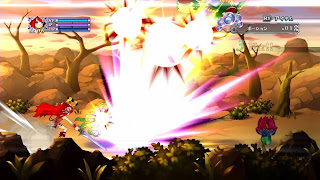 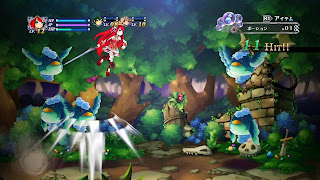 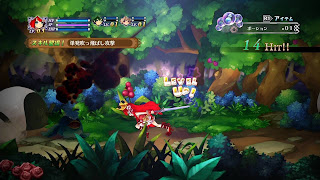 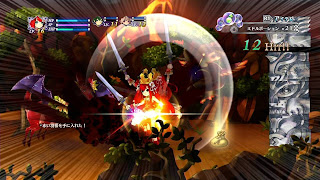 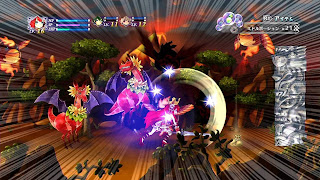 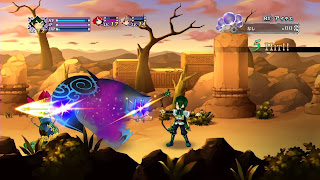 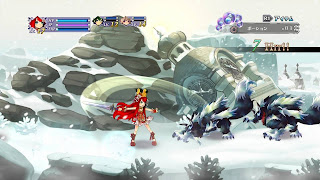 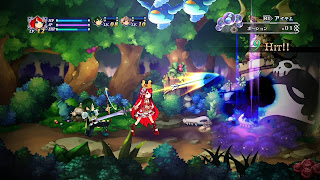 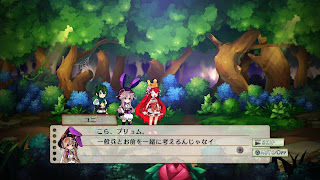 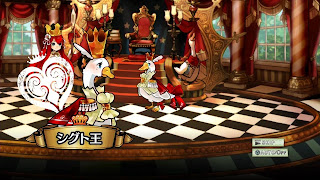 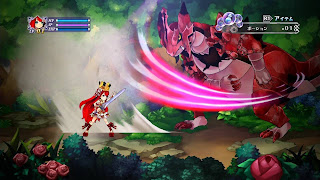 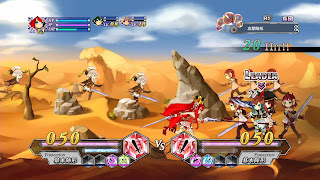 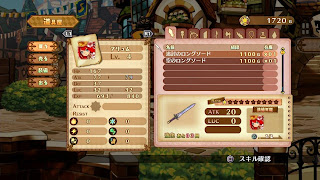 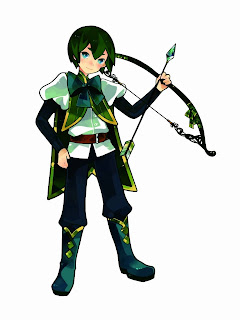 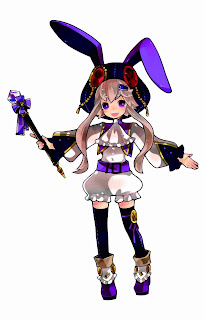 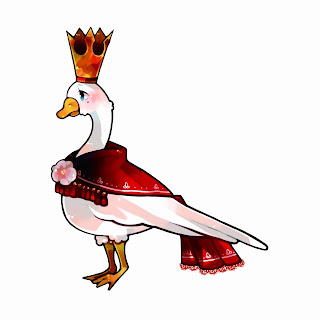