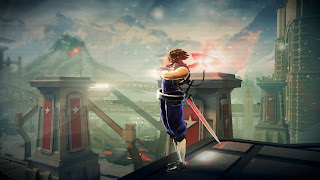 I loved Strider on the NES when I was younger. It fell just behind Bionic Commando and Mega Man 2 as one of my favourite Capcom titles. Well, Strider is coming back in the first part of 2014, courtesy of Capcom and Double Helix Games.

The story will follow Hiryu in what looks to be an all-new adventure and not just an HD remake of the original. It is slated for release in Japan, Europe and North America, and on a variety of platforms: PC, Xbox 360, Xbox One, PlayStations 3 and 4.

Double Helix are being busy folks of late; many readers will recognise the name from the upcoming release of Killer Instinct on the Xbox One. It’s a team with a pretty patchy track record at the moment, it must be said; when the best game that you’ve released is Front Mission Evolved, fans have good cause to be worried when you’re looking after their favourite franchises.

With that said, the early impressions from almost everyone who has played the new Killer Instinct game has said that it is great, so perhaps the team is hitting its stride now (hah! Pun!)

Here are some early screenshots and the introduction trailer. Enjoy! 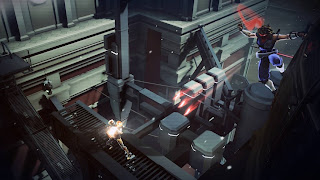 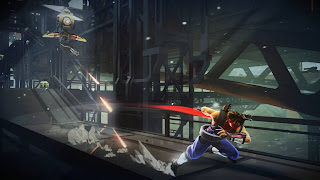 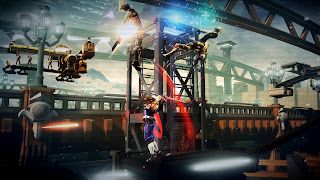 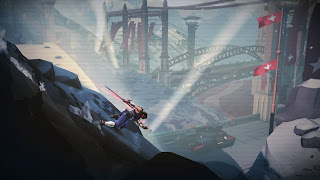 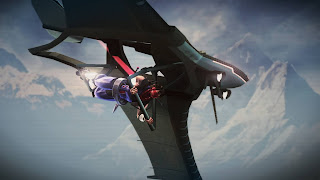 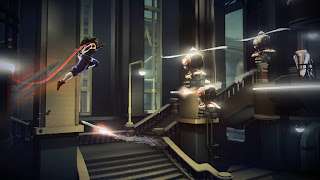 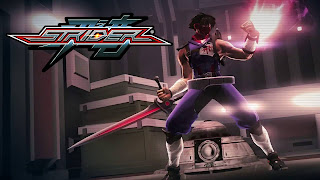