Monster Hunter has a huge following everywhere, but particularly in Japan. Monster Hunter 4 is set to release on the Nintendo 3DS September 14th of this year in Japan.

It’s been a while since there has been a genuinely new Monster Hunter game; for some time now Capcom has been content with remaking the very popular third game in the series, so we can only imagine the impact that this game is going to have on 3DS sales when it is finally released.

Capcom has released some screenshots showing off locales such as Chico Village and PocaPoca Island. Below we have over a dozen of the early screenshots. 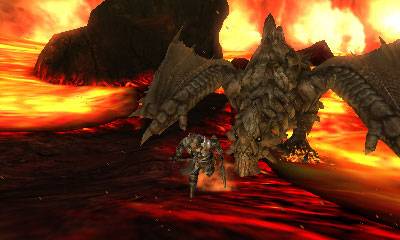 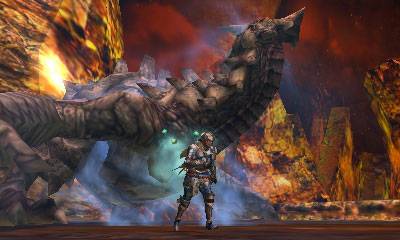 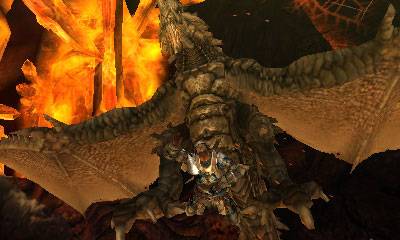 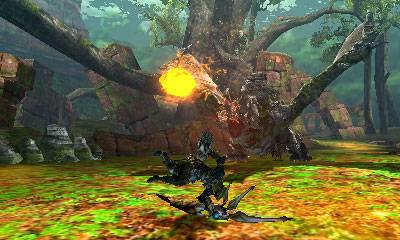 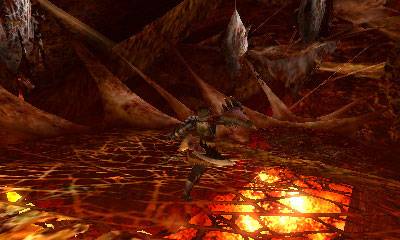 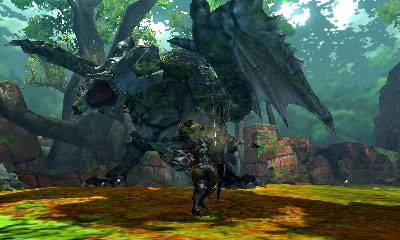 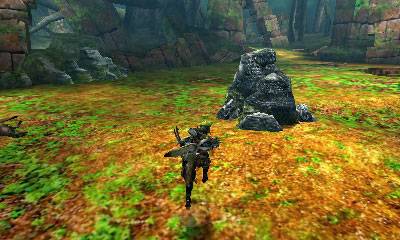 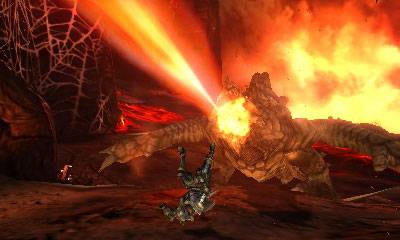 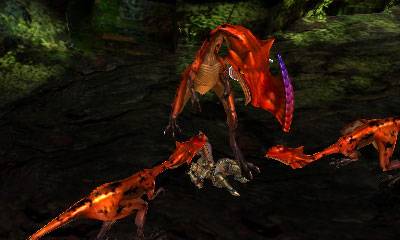 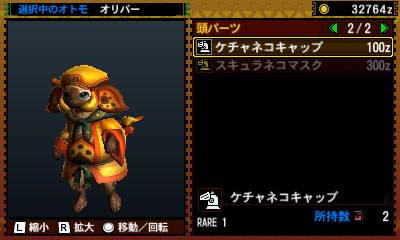 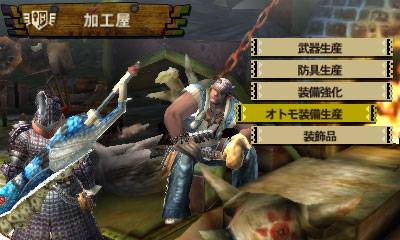 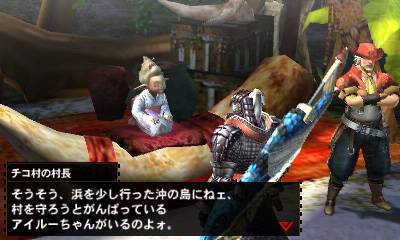 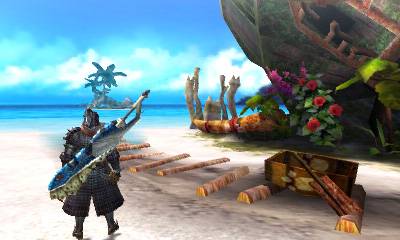 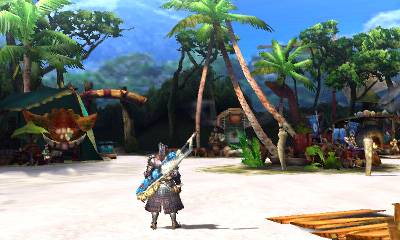