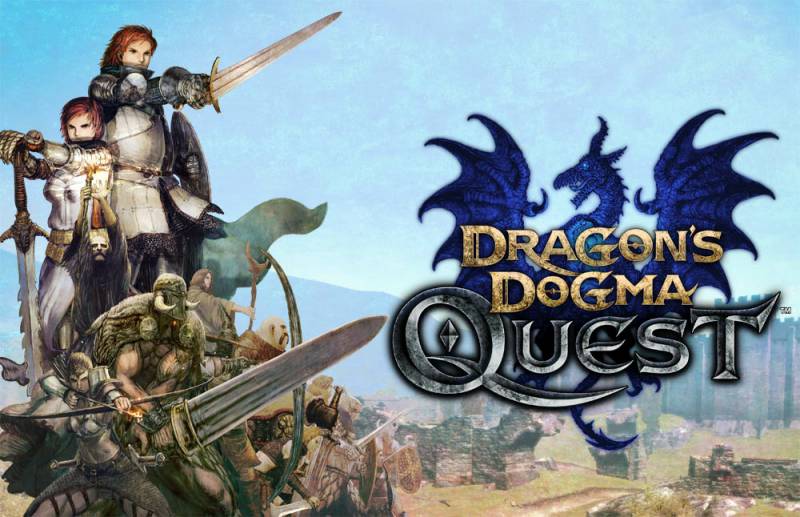 Capcom took a chance and created a new IP in Dragon’s Dogma, which turned out to be very successful for the company despite a wide range of critical opinions. I personally enjoyed the game a good deal, and am looking forward to seeing what they do with the series going forward.

It looks like Capcom is willing to take a few chances and do something different with the series going forward. Their next release is not an action-RPG, but appears to be more of a 2D online-based game. Up to four players (pawns technically – a great mechanic from the original game) can play at the same time on what looks to be some sort of game board. This title will be coming to iOS this summer and to the Vita in the fall – so far in Japan only, but hopefully we will see some news about other regions.

There’s also clearly a collectable card game element to the game – summons for the board game section, perhaps? The game itself is set to be free, with in-game purchases, and that does sound some alarm bells for us – these freemium collectable card games vary wildly in quality on iOS. Below are oven two dozen screenshots and pieces of art Capcom has just released. 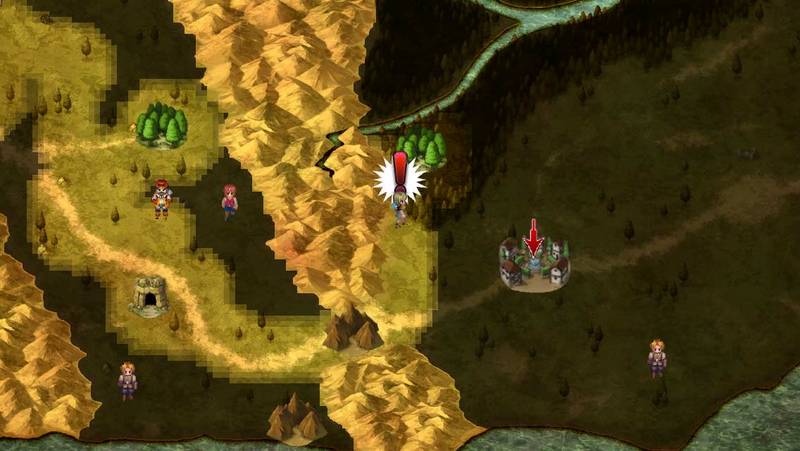 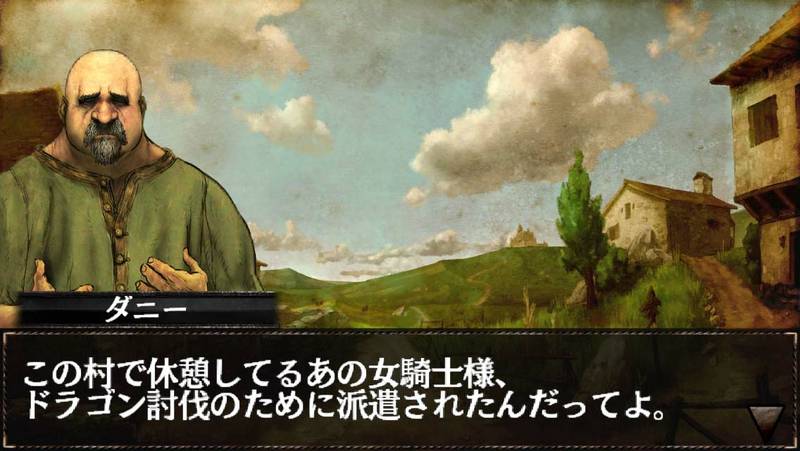 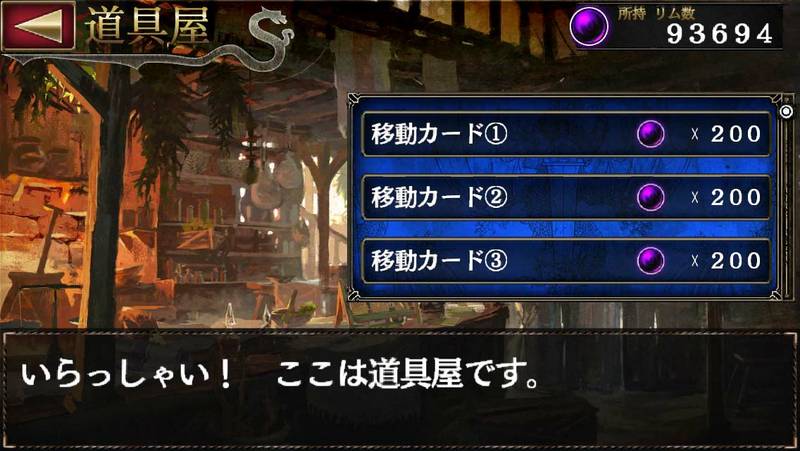 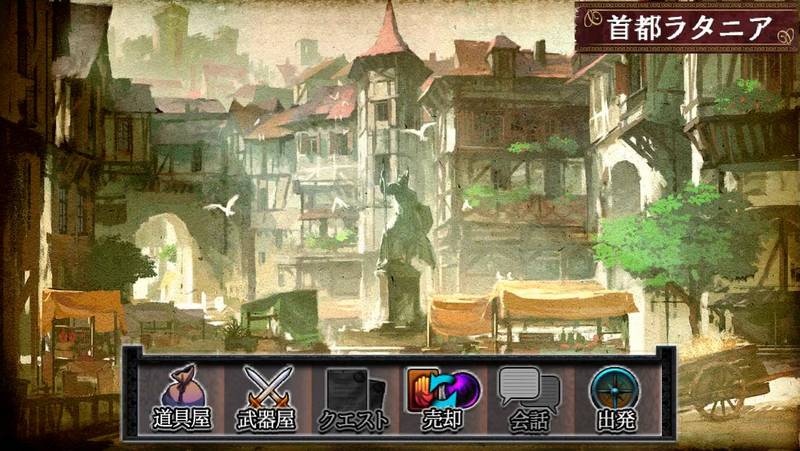 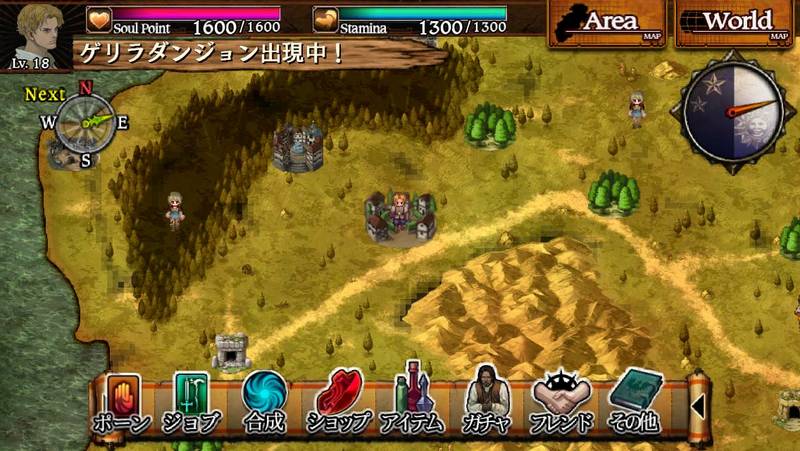 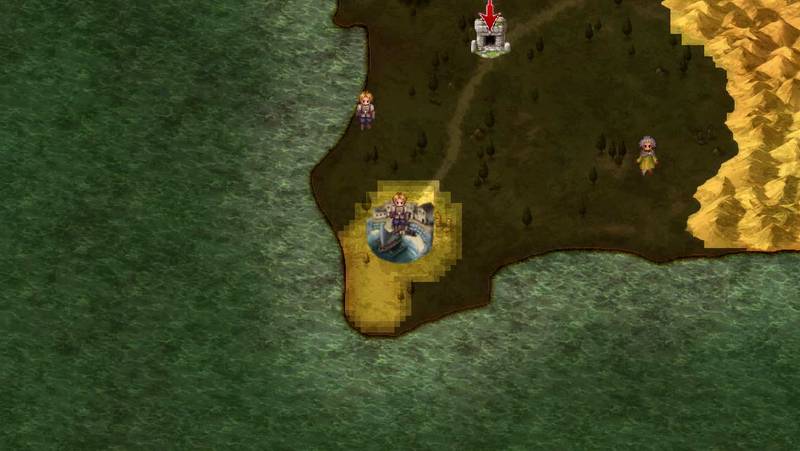 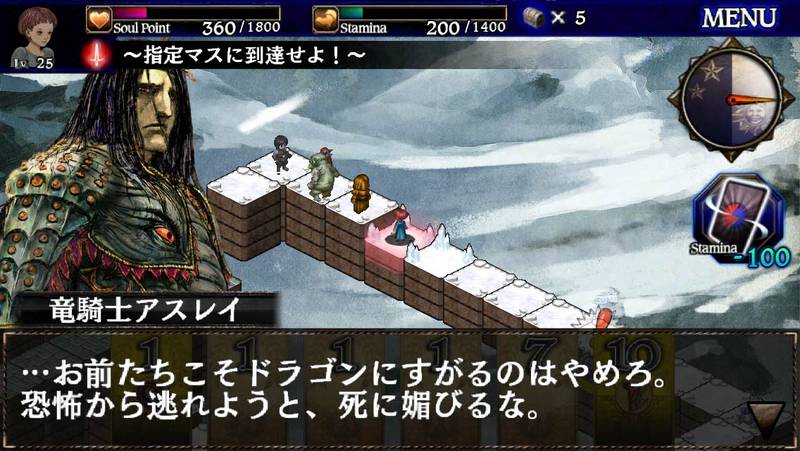 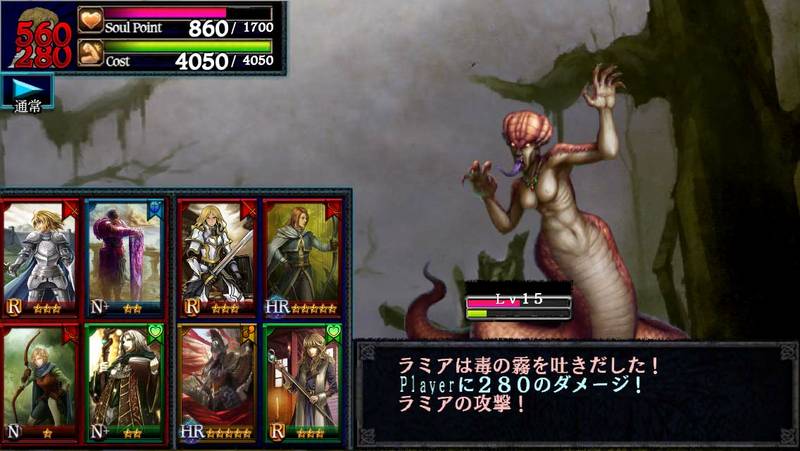 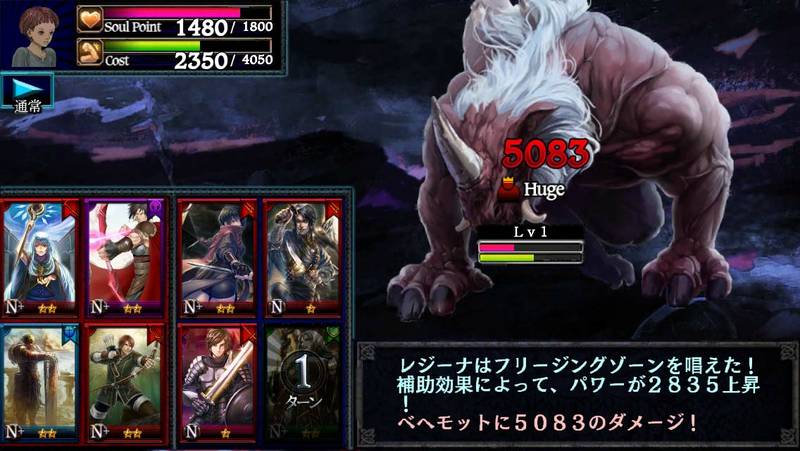 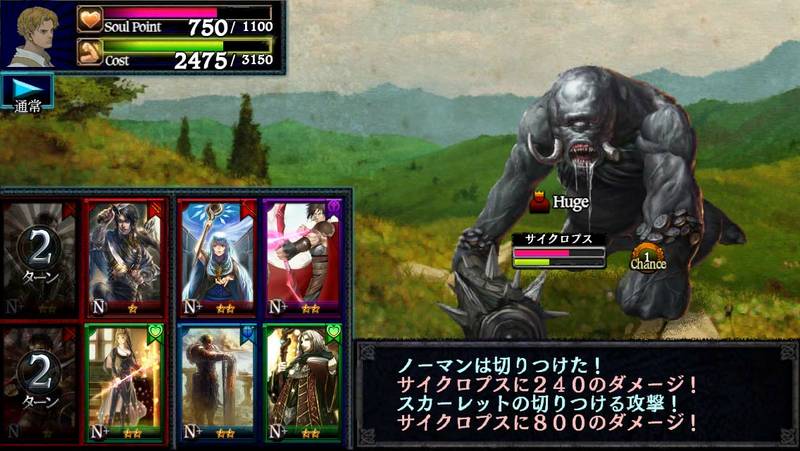 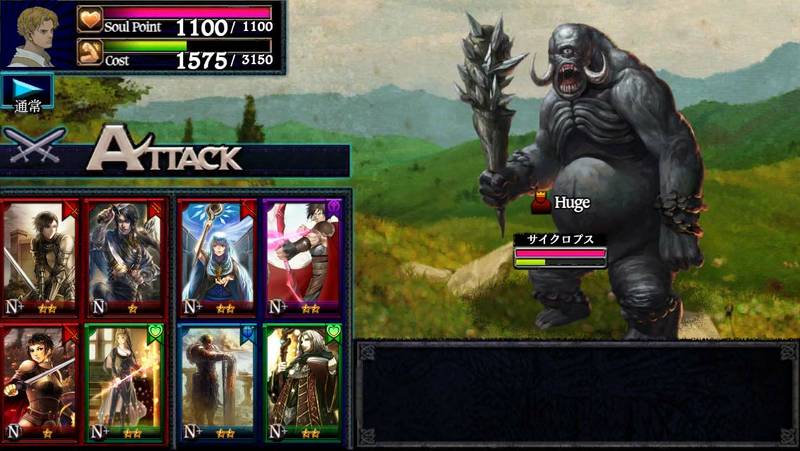 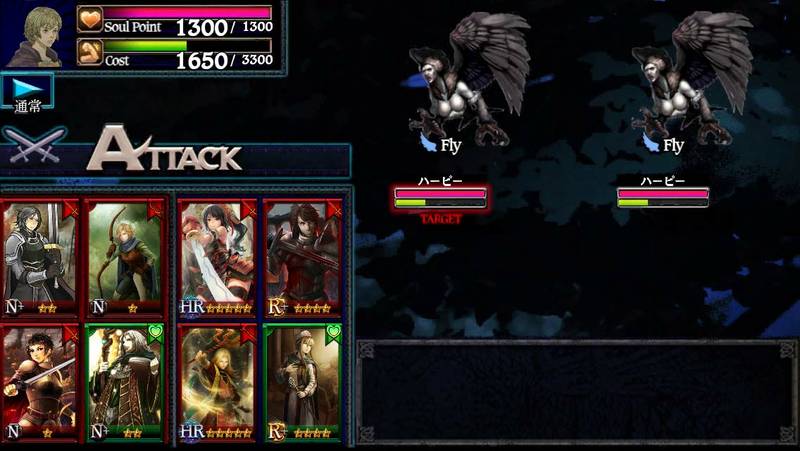 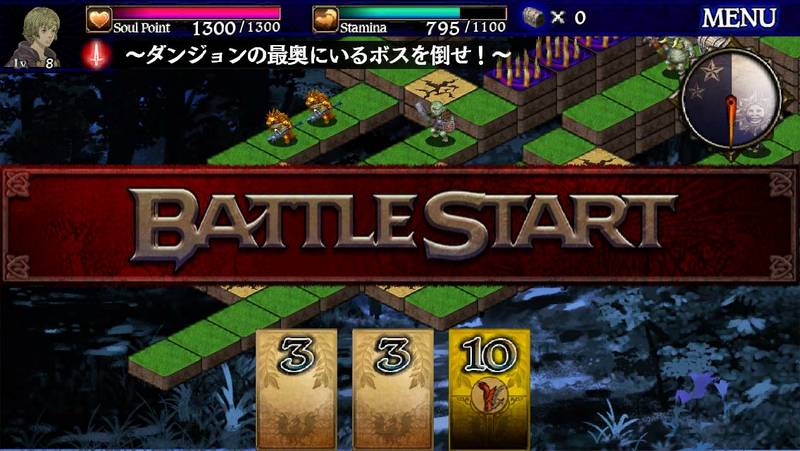 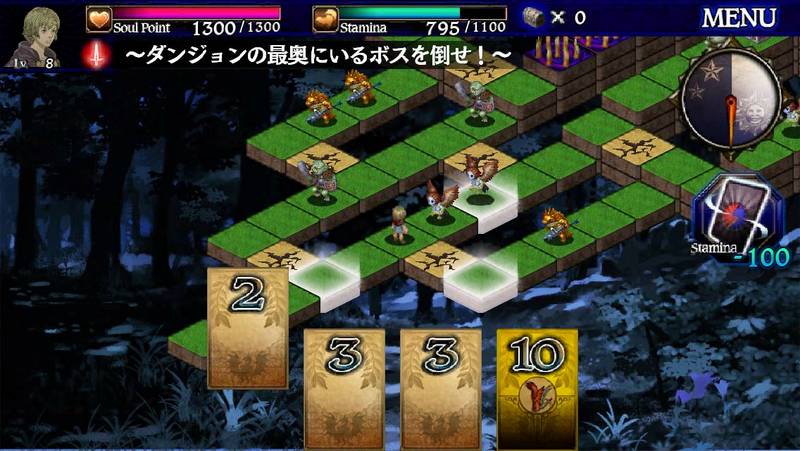 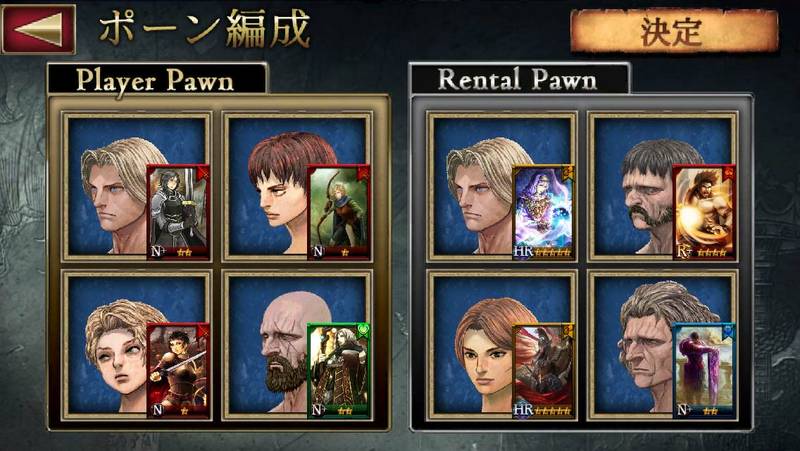 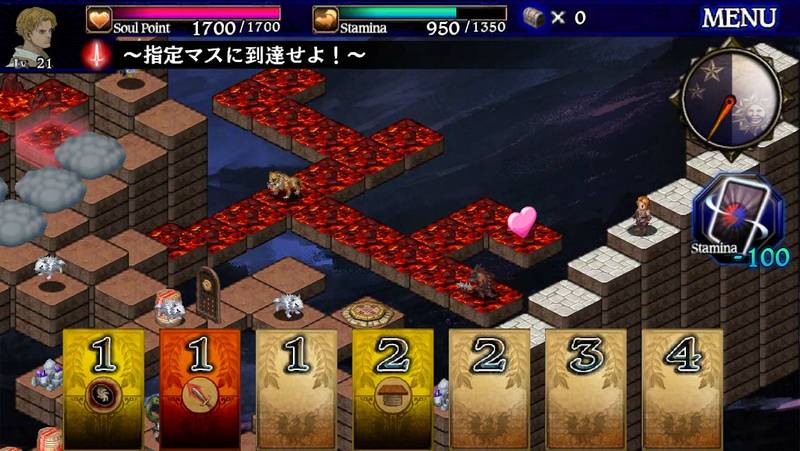 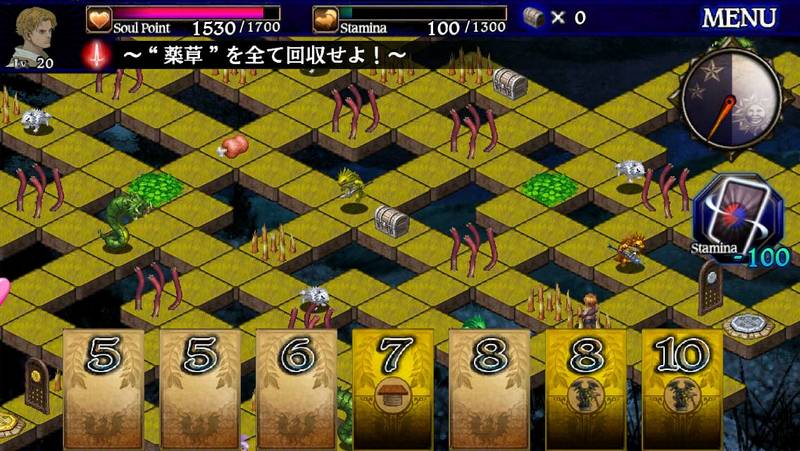 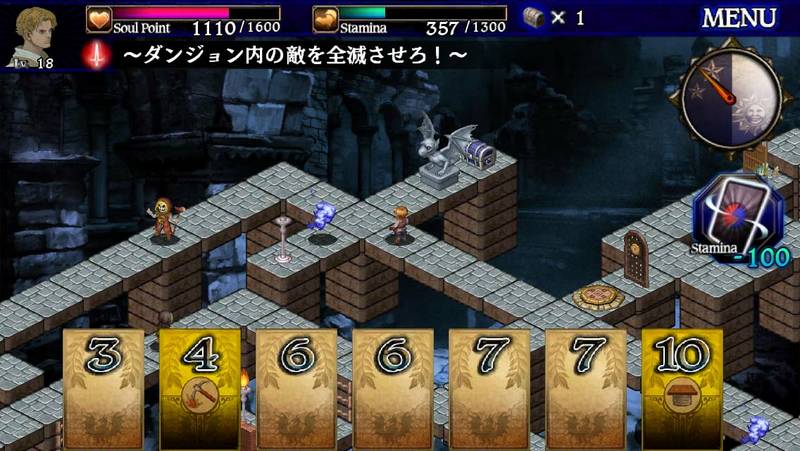 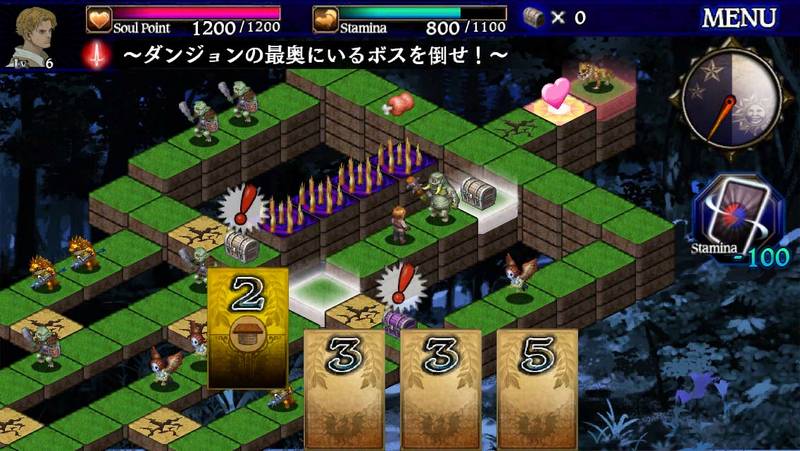 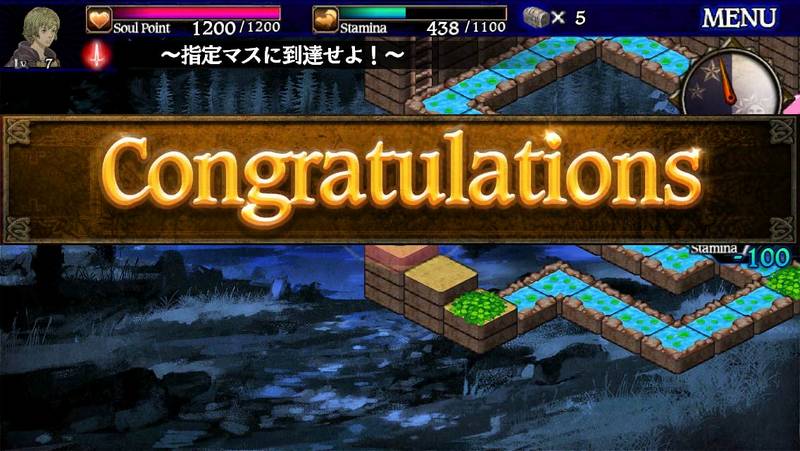 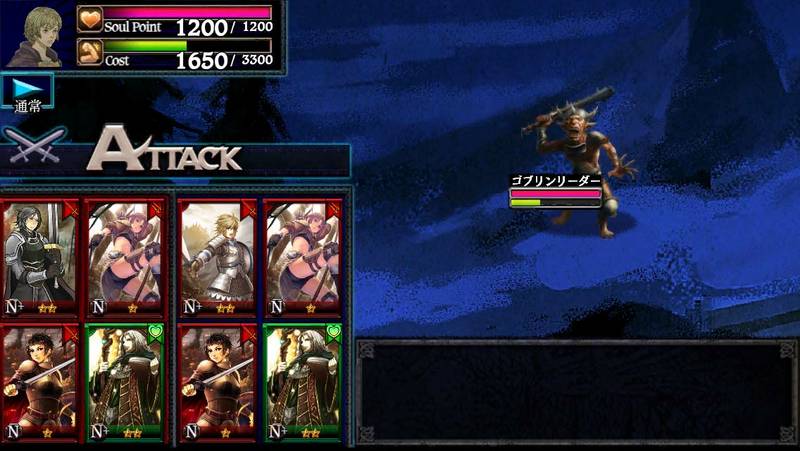 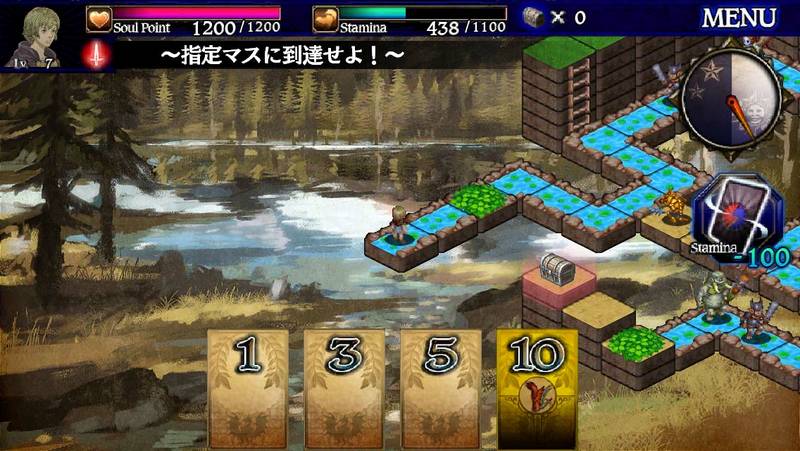 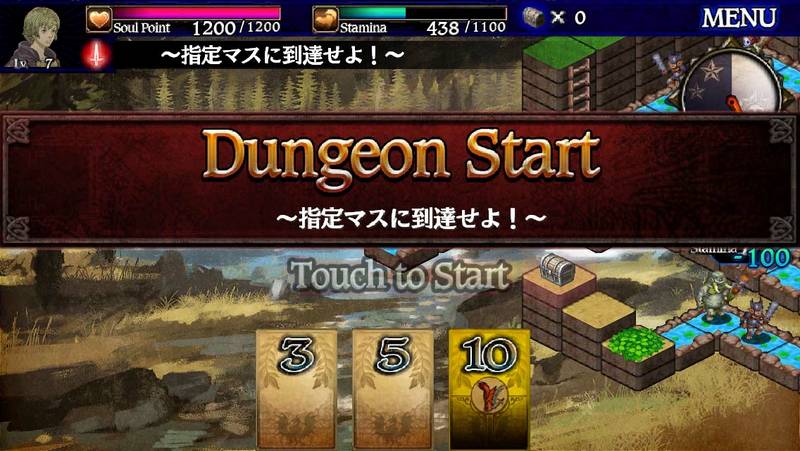 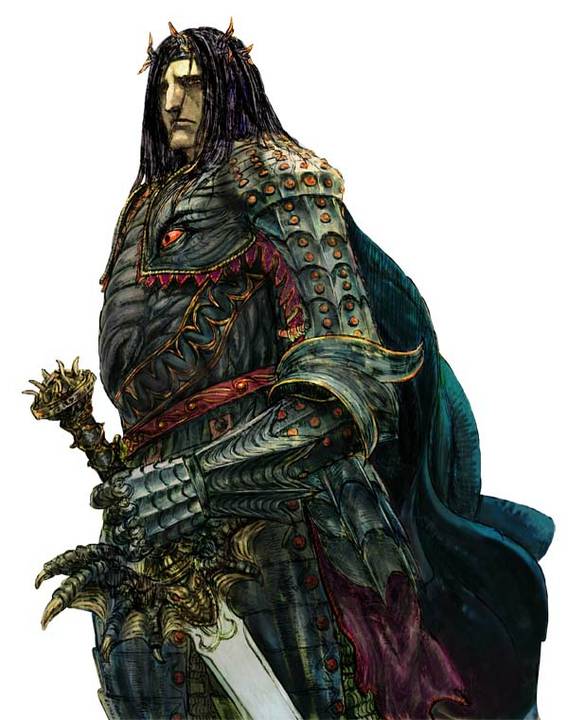 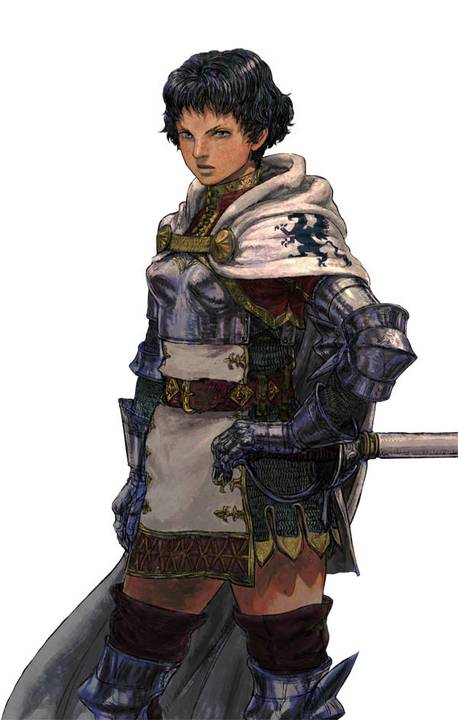 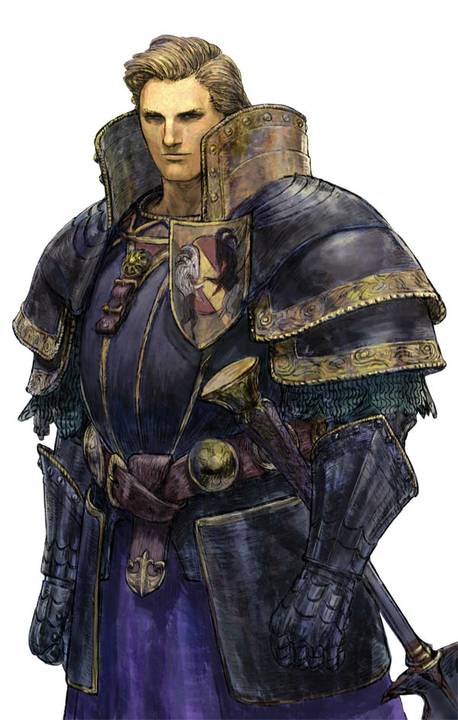 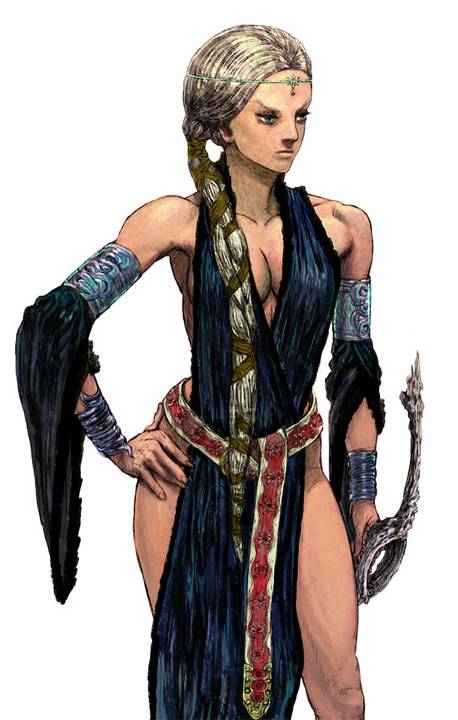 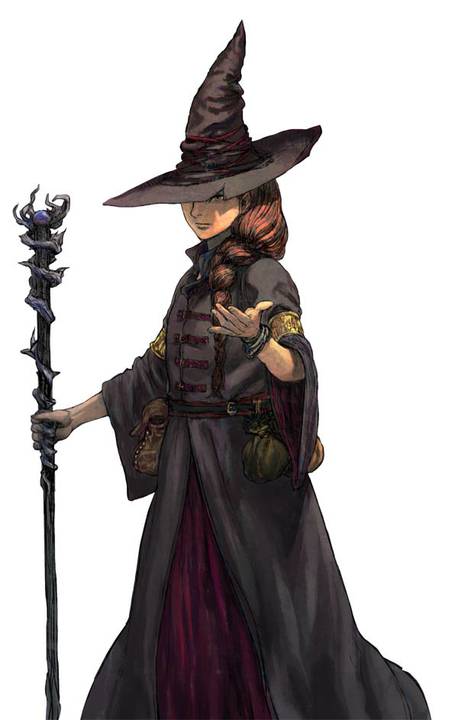 An early look at the creatures of Monster Hunter 4