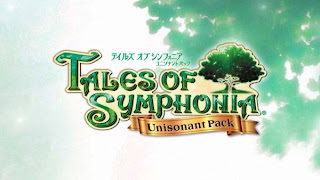 There is new content and the visuals will get the HD makeover treatment. The RPG compilation should release in Japan first, with an expected date of October 10th of this year, while a North American and European time frame of quarter one of 2014 was announced. 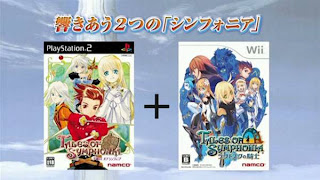