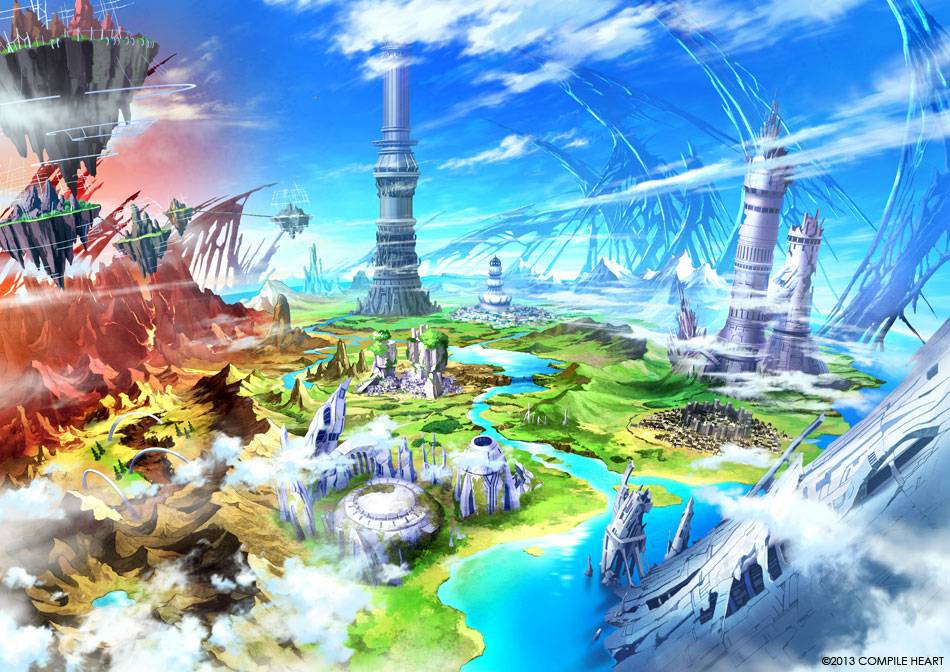 This RPG is slated for release in Japan September 19th of this year, and will be a PlayStation 3 exclusive.

There is still no announcement as to whether or not this title will see a release outside of Japan, but I am crossing my fingers.

Until then, here are a half dozen screens to tide you over. There are also a couple of nice concept arts near the bottom as well. 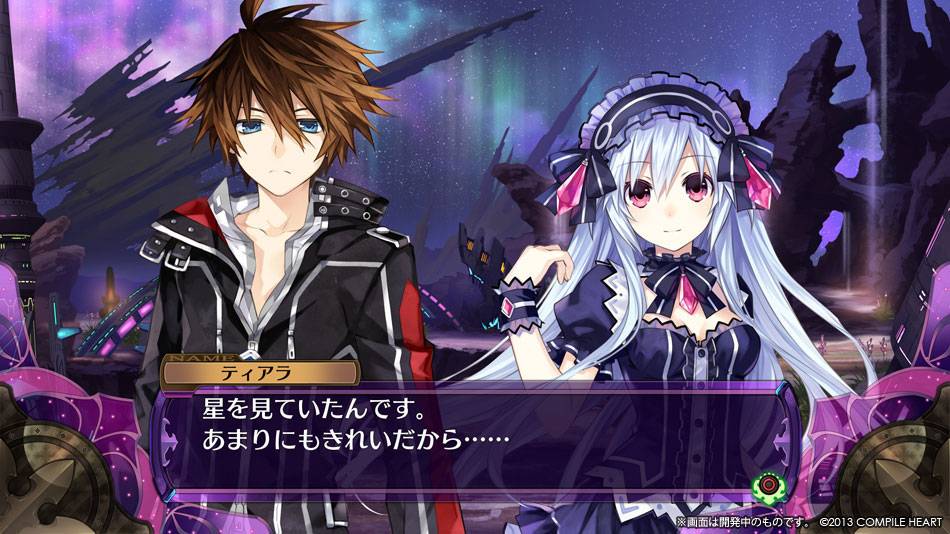 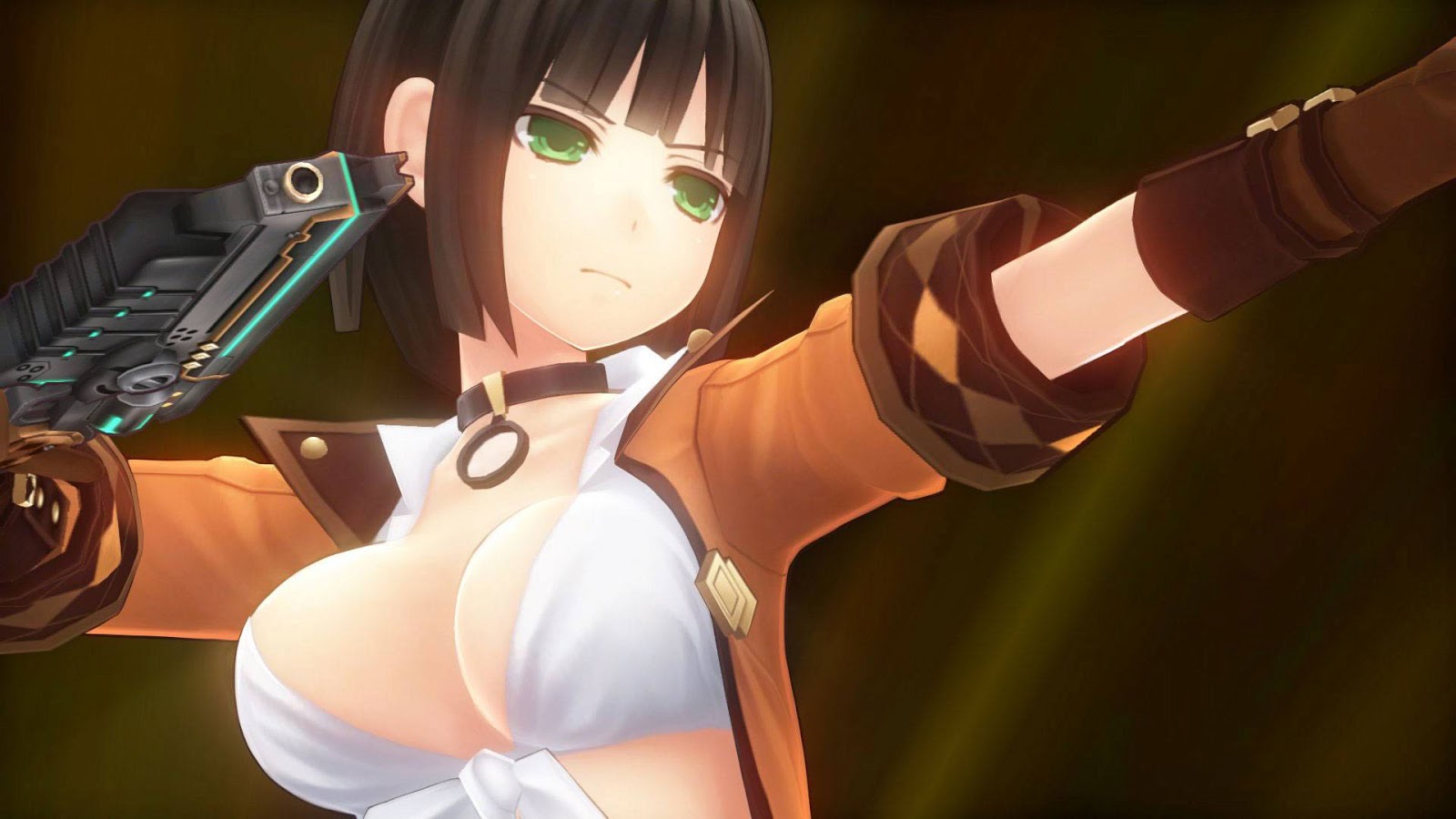 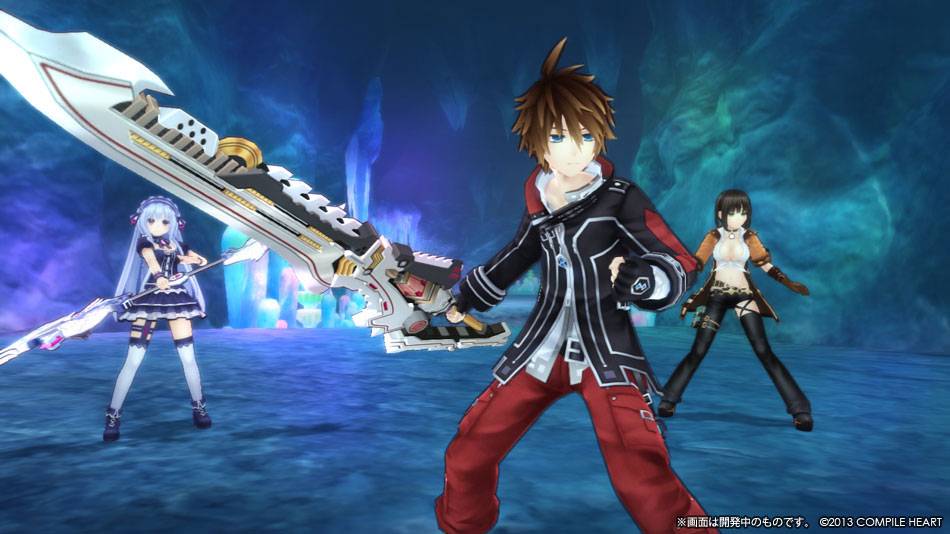 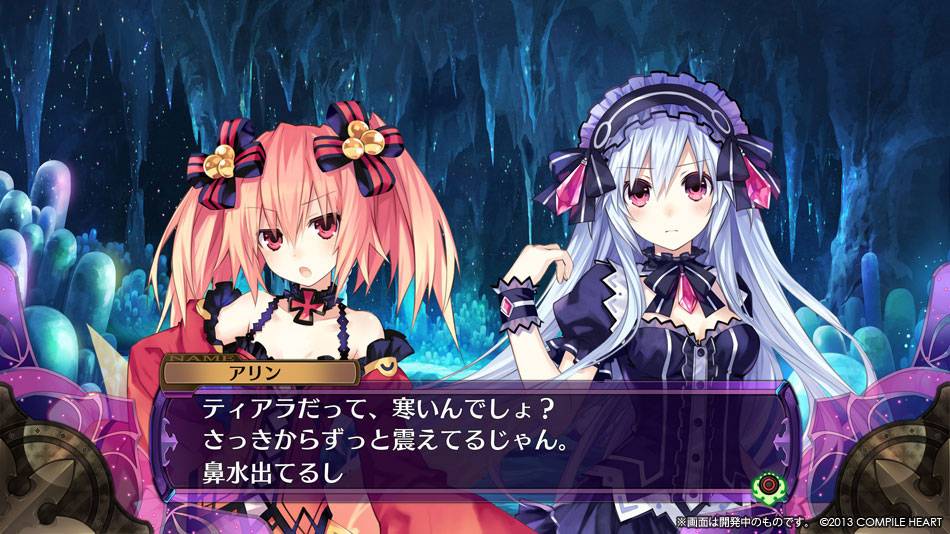 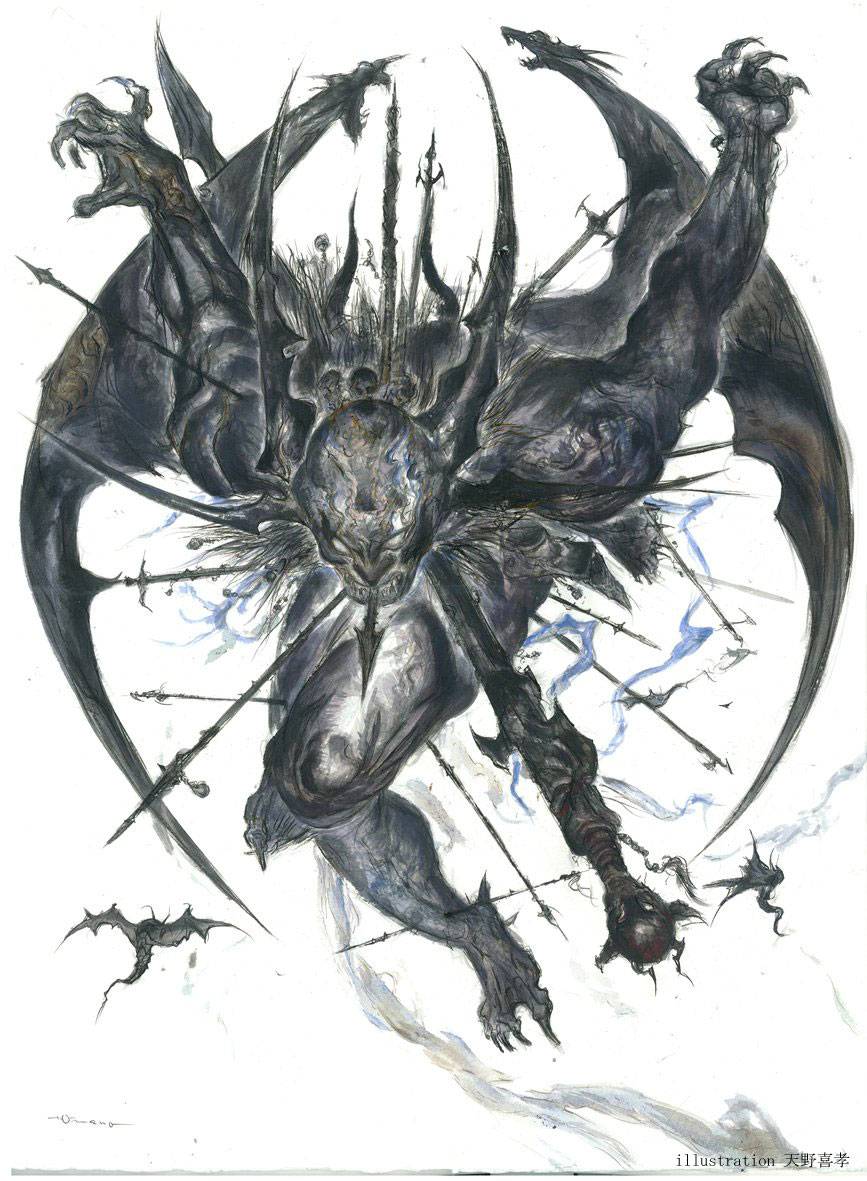