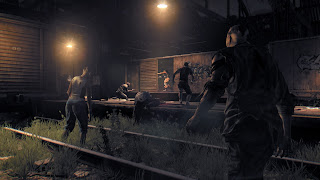 Techland seems to have a thing about first-person horror games. If Dead Island wasn’t enough for you, the team is back with a new title, Dying Light, to be published by Warner Bros.

This game focuses in on survival and open-world style adventuring. During the day you’ll be out and about scavenging for supplies. At night things pretty much go to hell.

I’m pretty sure I saw Will Smith in something like that. Anyway, it’s a 2014 release for Xbox One, PS4, Xbox 360, PS3 and PC (sorry, Nintendo fans). In the meantime, enjoy the screenshots! 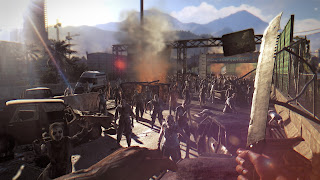 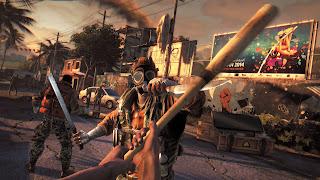 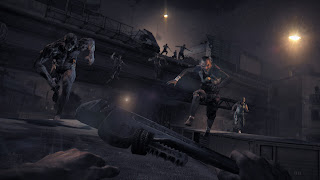 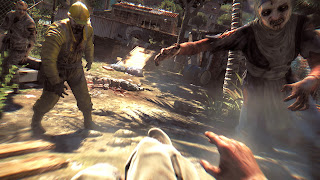